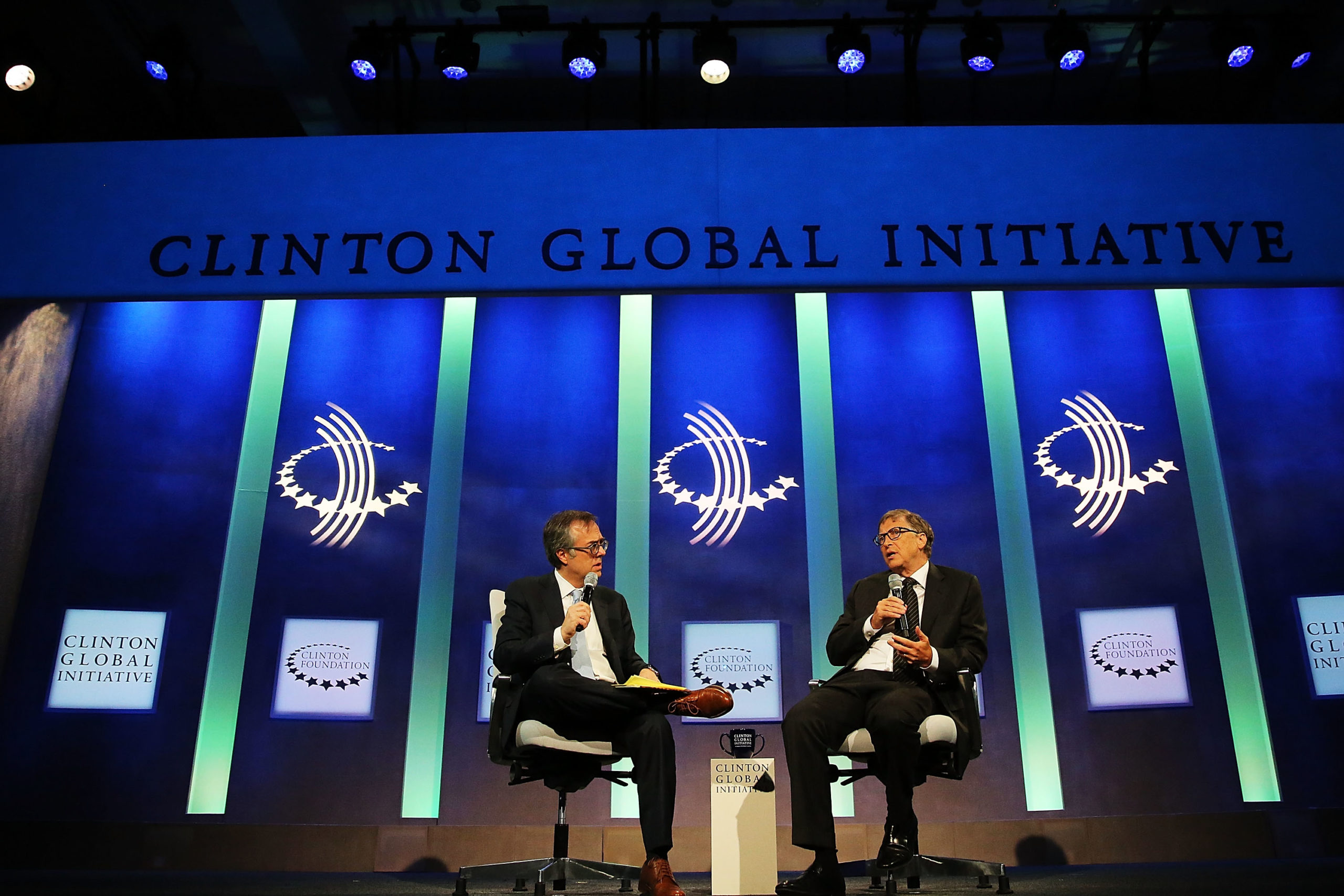 FAIRFAX COUNTY—I have come to call Northern Virginia the most dangerous place on Earth.

Others might select Monrovia, Liberia (the former colony for freed slaves, its benighted capital city named for the 5th U.S. president, which I learned this week celebrates Thanksgiving), or Sevastapol, Crimea—as Ukranian brothers-in-arms prepare a fresh offensive—or morbid Port-au-Prince, Haiti, just off the American coast, as that ex-colony slides into its latest circle of Hell. But as I returned home this week for the holiday, the latest cyberpunk belfries dotting the Reston skyline en route from IAD, it struck me: what’s more fearsome than the preeminent enclave of defense intellectuals and military contractors? Even the airport is named for that first family of the modern American security state.

I stared this week, longer than I ever had, at Adolph Menzel’s “1844: Plusquamperfectum,” or “1844: Death has Arrived.” More popularly, as online description relays, the painting is called “Death as an uninvited (or unwelcome) guest”: “We see Death at the door, dressed in professional clothes, ringing the doorbell while simultaneously slipping off his shoe before entering. With his head bent down he appears as a humble servant merely carrying out his work.” In three years or so marked by pandemic-adjacent death, I have been struck by the anecdotal, seeming surge in fatalities adjacent to the time of “pandemic,” but not clearly related to the virus itself, though perhaps to its mania of tragic countermeasures.

Sure enough, a man I knew only as “Seth” passed away last week, as well, aged 40. We had adjacent patios last year in Georgetown. It was clear to me he was a colossal and kind presence, but turns out it was clearer to others he was DC nightlife legend Seth McClelland, gone now, half as old as the president.

The party line—and it is enforced—here at TAC is that the Iraq War was the crime of the century, and its masterminds were just that: in an era of litigious anarcho-tyranny, these were true-blue criminals. And Michael Gerson was a top shelf neocon.

A micro-debate took place in January 2003: had it been President Bush, Gerson, or their friend and colleague David Frum who minted the term “axis of evil”? It was originally Frum, who had favored the more empathetic, and interesting, if less pithy “axis of hatred.” The Evangelical Christian Gerson, as has long been noted, “tweaked” it to theological “evil.”

As Bukowski wrote, “if such a thing as evil abounds.” Hatred certainly does. Perhaps it’s that the neocons themselves have been more-or-less regime-changed. Or maybe it’s been turning thirty-two, or simply living through the last thirty-two months, but hatred is something I could not muster at Gerson’s passing.

As he would say, read Rod’s full treatment.

Gerson was more known as a longtime Washington Post columnist, and sometimes fill-in and co-host with David Brooks on PBS Newshour, D.C. institutions both. With Brooks, he rounded out a supremely bespectacled duo, two center-right wizards in exile, adrift from their own constituents since at least the Noughties, yet implausibly neo-speaking-for-them at the commanding heights. But as flagged by Dreher, Gerson conceded openly his clinical depression, or melancholia, as his kindred adopted-Illinoisan Abraham Lincoln battled in an earlier life.

Gerson died at 58 of kidney cancer. But more recently, he lost a dog, Latte, and adopted another, Jack.

Gerson said this year on July 4 in the Post: “Jack is a puppy I picked up last week, eight months after the death of my much-loved Havanese. … Why do we take new dogs into our lives, knowing we will be decimated by their deaths?” Also Gerson:

I grieved hard for my Latte, who was the dog equivalent of St. Francis of Assisi — a little hairy mammal (Latte, not Francis) who radiated universal benevolence. She was a consoling, healing presence during the worst of my struggles against depression and cancer. In a very real sense, Latte was a better person than I am. … Not long ago, my wife told me I had been crying in my sleep.

Further: “The 18th-century evangelist John Wesley gave a sermon, ‘The General Deliverance,’ on the survival of animals in the afterlife — a very English line of theological argument.” A more blackened heart could chortle at all this. Indeed, qua Gerson, as Gordon Gekko complained: “That's the one thing you have to remember about WASPs: they love animals and hate people.”

Yet, re-reading about a man’s depression, and his dogs, imbues anyone with sonder.

The real neoconservatives—the nationalist ultrahawks involved in Iraq such as Dick Cheney and John Bolton, being perhaps a breed apart, and interesting in their own right—were often, quite frankly, emotional wrecks. Such reality lends color to the behavior of someone like William Kristol, Weekly Standard founder turned “resistance” fanatic, forever in the shadow of both his father and his choices in his forties and fifties. Or as Mark Perry told Harper’s in 2010 of Paul Wolfowitz, another alumnus of the Iraq decision: “Wolfowitz was completely different. He was haunted by the slaughter of the Shias in the aftermath of the first Gulf War as America sat on its hands. It kept him awake nights.”

In the end, Gerson would not be much-memorialized by the party or the voters who propelled him to power. Eulogizing him instead: Obama-Biden officials Samantha Power and Susan Rice, liberal hawks of hawks, and Bill and Melinda Gates both. For the Q set, that really is a parody-level selection of power-brokers responsible for premature American deaths at home and abroad. But, though they beclown themselves, only truly hardened throne-sniffers would fail to concede there’s a reason that club exists. Gerson’s contributions to PEPFAR, the American AIDS program, potentially helped save millions of African lives. It’s the stuff his alma mater, Wheaton College, will doubtless brag about to prospective students in the coming years, safe terrain of do-gooderism far from the American home.

Fifty-eight years and out is sad. But it’s also plenty. A man has the face he deserves at fifty, said Orwell. Seventeen years more than he needed or wanted, said Thompson, upon killing himself at 67. Still: what a bummer.

By all rights a beautiful man outside of work, Gerson’s homage to his dog will suffice for him too. Gerson wrote of Jack, “He improves the mental health of all who encounter him. Why do we take in new dogs? Because their joy for living renews our own.”