Offered by the The American Conservative and the Center for the Study of Statesmanship (CSS) at Catholic University.

The Constitutional Fellows Program is a three month course of study designed for Congressional staffers, journalists, and other policy professionals. Offered at a time when America’s constitutional order may seem to be crumbling, the program illuminates the meaning of the Constitution and the prospects for its reinvigoration.

Fellows participate in six rigorous sessions over the course of a semester, examining various aspects of the Constitution and its relationship to current politics and policy:

This program has been featured in both the RealClearPublicAffairs American Civics Portal and New Oxford Review as an exemplary civic education program.

Each session will have a seminar format and will be conducted by one or two discussants drawn from conservative institutions or academia. Students will prepare for each session by studying carefully chosen and manageable readings.

Please note, sessions are held on Friday afternoons in downtown Washington, D.C. at the offices of The American Conservative. Those admitted will be expected to attend all sessions in-person.

Students who attend at least five of the six sessions will be certified as graduates of the Constitutional Fellows Program. Students who show particular commitment and distinguish themselves in discussion will be designated Honors Graduates.

Only a limited number of students can be admitted into this highly competitive program. To be considered, applicants must submit a packet during the application period.

The application packet should contain:
(1) a resume
(2) a 500-word personal statement indicating the reason for interest in the program
(3) a letter of recommendation from a person who can speak to the applicant’s suitability for the Program, typically a professional supervisor or professor

Packets should be emailed to fellows@theamericanconservative.com.

Students who are admitted will pay a $25.00 enrollment fee. 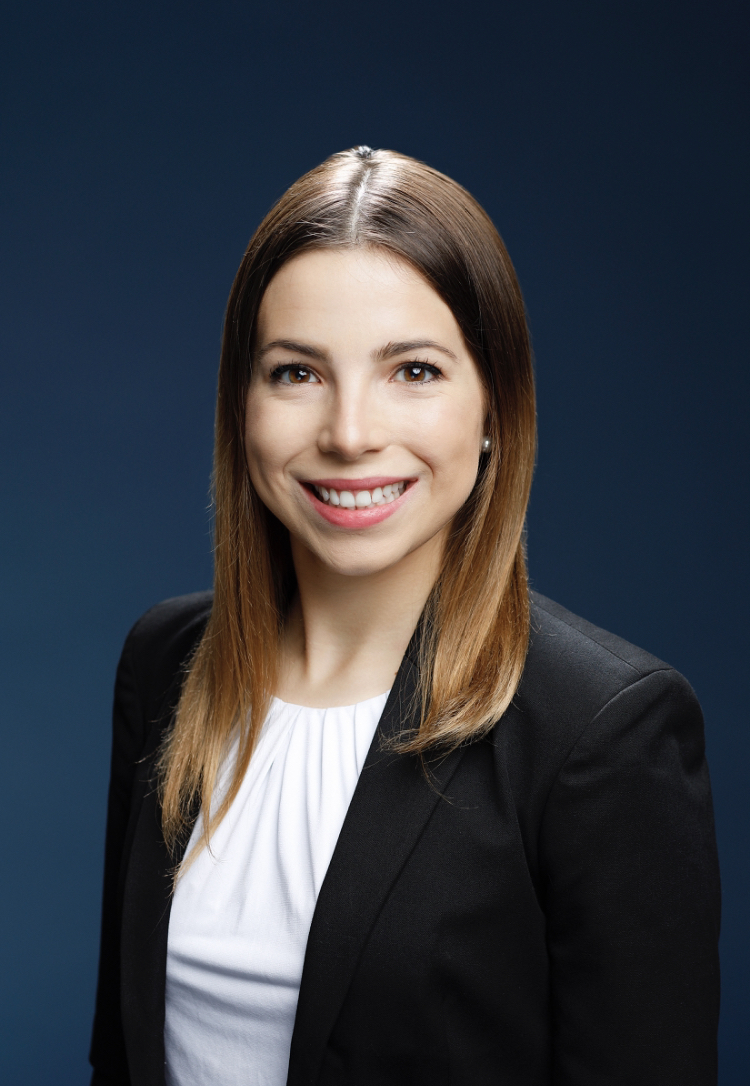 Elise Amez-Droz is the Program Manager of the healthcare policy program at the Mercatus Center at George Mason University. She is also a Senior Contributor with Young Voices and frequently comments on health policy in outlets such as the American Conservative, The Hill, and the Washington Examiner.  Prior to entering the field of public policy, she worked at a startup in the pharmaceutical industry. She graduated from the Fuqua School of Business at Duke University and earned her undergraduate degree from the University of St. Gallen in Switzerland. 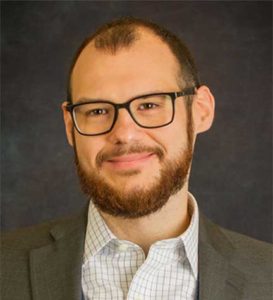 Michael Turchetti is a senior director of public policy at Eli Lilly and Company. At Eli Lilly, Michael leads policy analysis and development efforts on a range of federal and state policy issues. Michael has nearly a decade of health policy experience across industry, associations, and consulting. He holds an M.P.P. in public policy from George Mason University and a B.A. in psychology from American University. 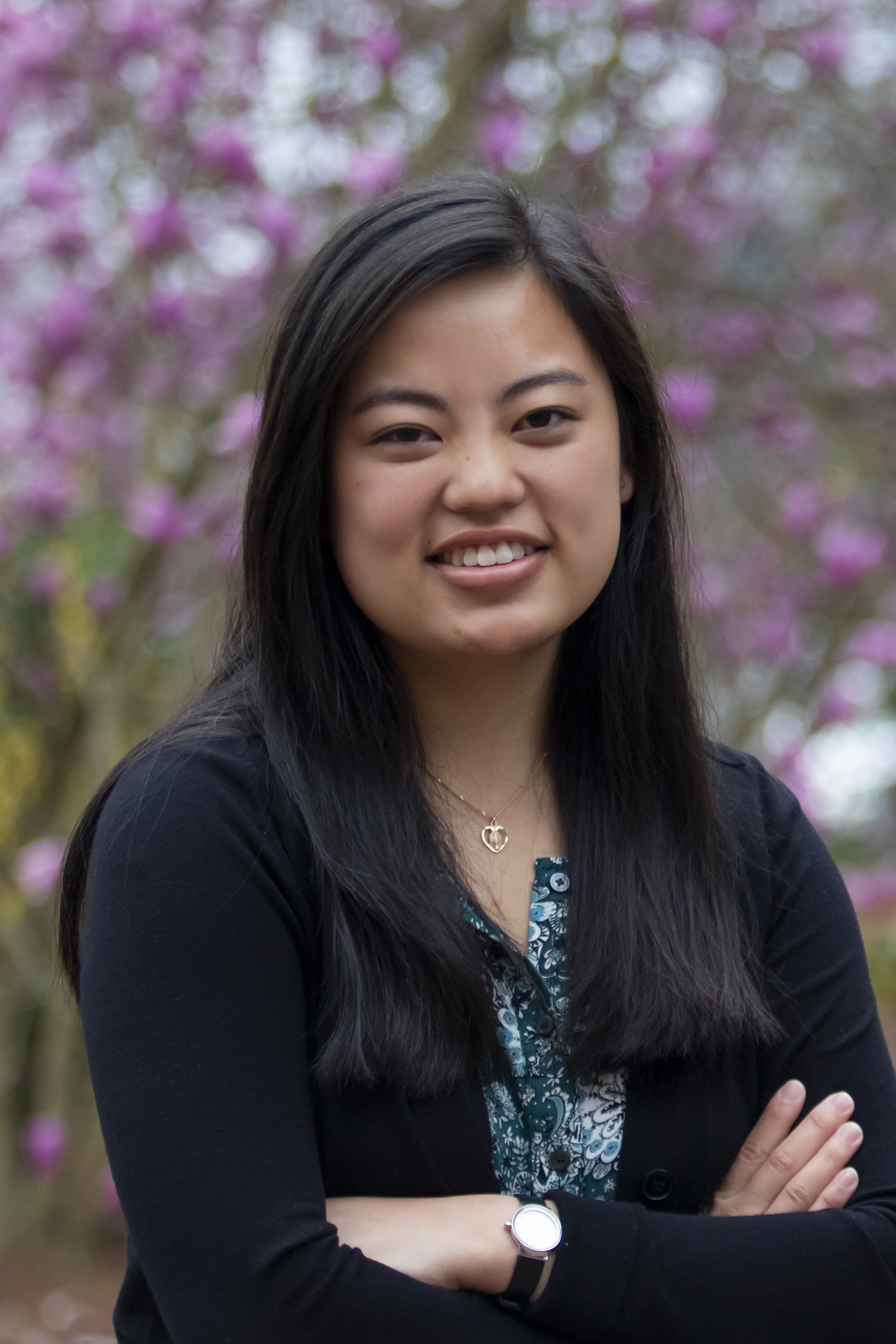 Lily Mullen is the Donor Relations Specialist for the Institute for Humane Studies. Lily graduated with a B.A. in Economics from Belmont Abbey College. As a student, she was highly involved in her school’s Great Books program, founded an Intercollegiate Studies Institute chapter, and worked for several local, economic development organizations. Lily originally hails from the great state of New Jersey. 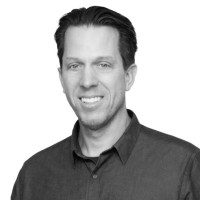 David Paschane is the Health Science Administrator and National Data Coordinator for the Division of Behavioral Health for the U.S. Indian Health Service.  Previously, he held leadership roles in private and public sector science and technology operations applied to public policy. He holds a Ph.D. in Human Geography from University of Washington, a MS in Behavioral-Organizational Research from University of Alaska Anchorage, and a B.A. in Psychology from George Fox University. 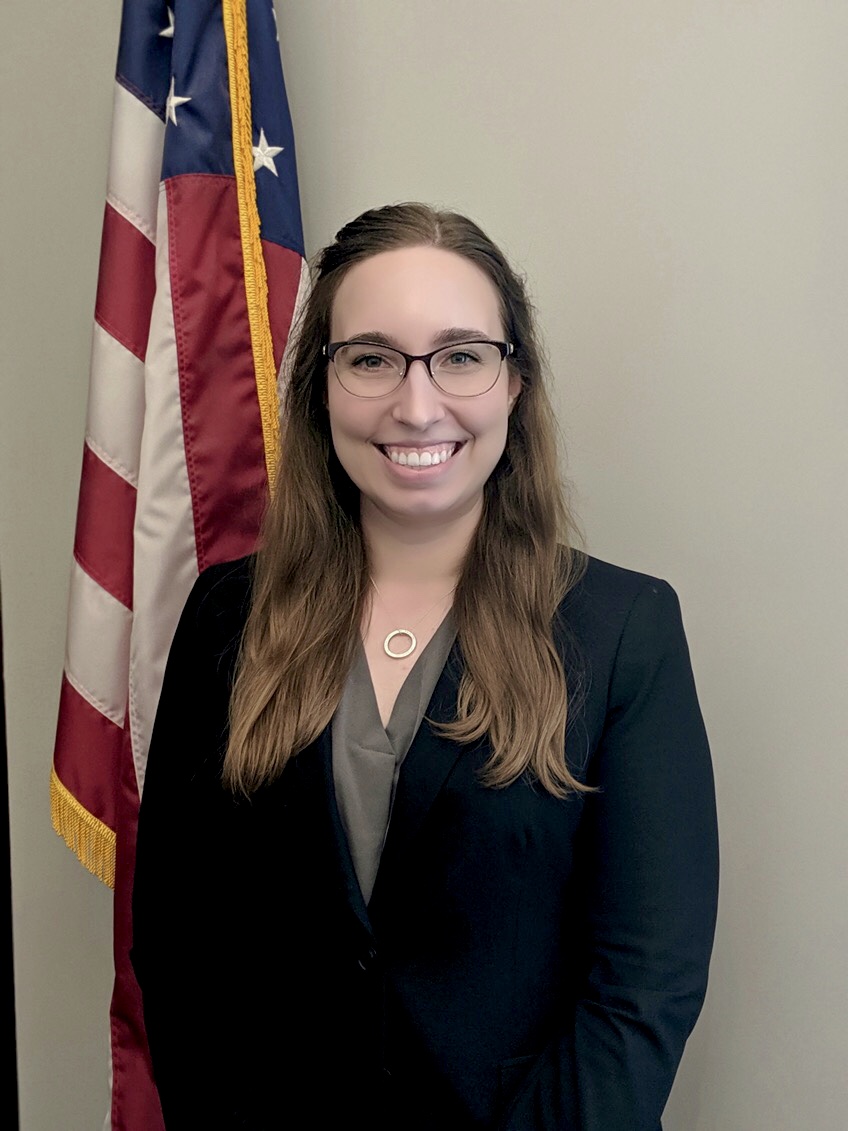 Natalee Allenbaugh is a clerk for Judge M. Miller Baker on the United States Court of International Trade. Natalee completed a fellowship at the District of Columbia Department of Consumer and Regulatory Affairs, and previously clerked for Judge Gregory E. Maggs on the United States Court of Appeals for the Armed Forces. She also previously participated in the James Madison Program in American Ideals and Institutions’ Moral Foundations of Law Seminar.  She earned her B.A. from Pepperdine University in History, Sociology, and Political Science and her J.D. from The George Washington University Law School. She is originally from Valparaiso, Indiana. 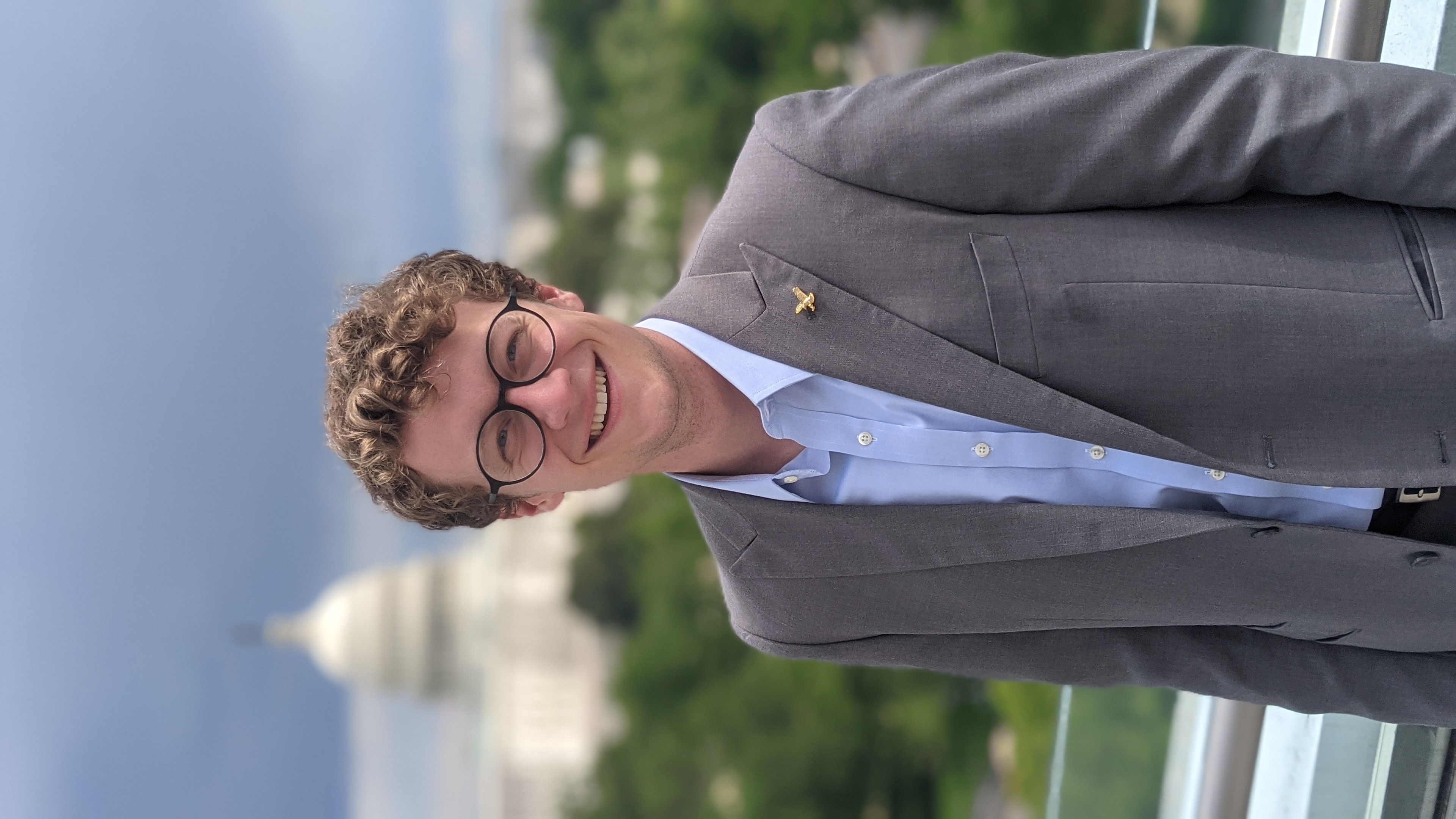 Ian Banks is a research assistant for Science, Energy, and Environment Policy at the American Enterprise Institute where he reads and writes about the intersection of science, politics, and philosophy. Previously he served as a staffer on Capitol Hill in the House of Representatives. He holds a  Bachelor’s degree in chemistry with minors in mathematics and philosophy from Covenant College.  His other interests include backpacking, calligraphy, and chemistry. 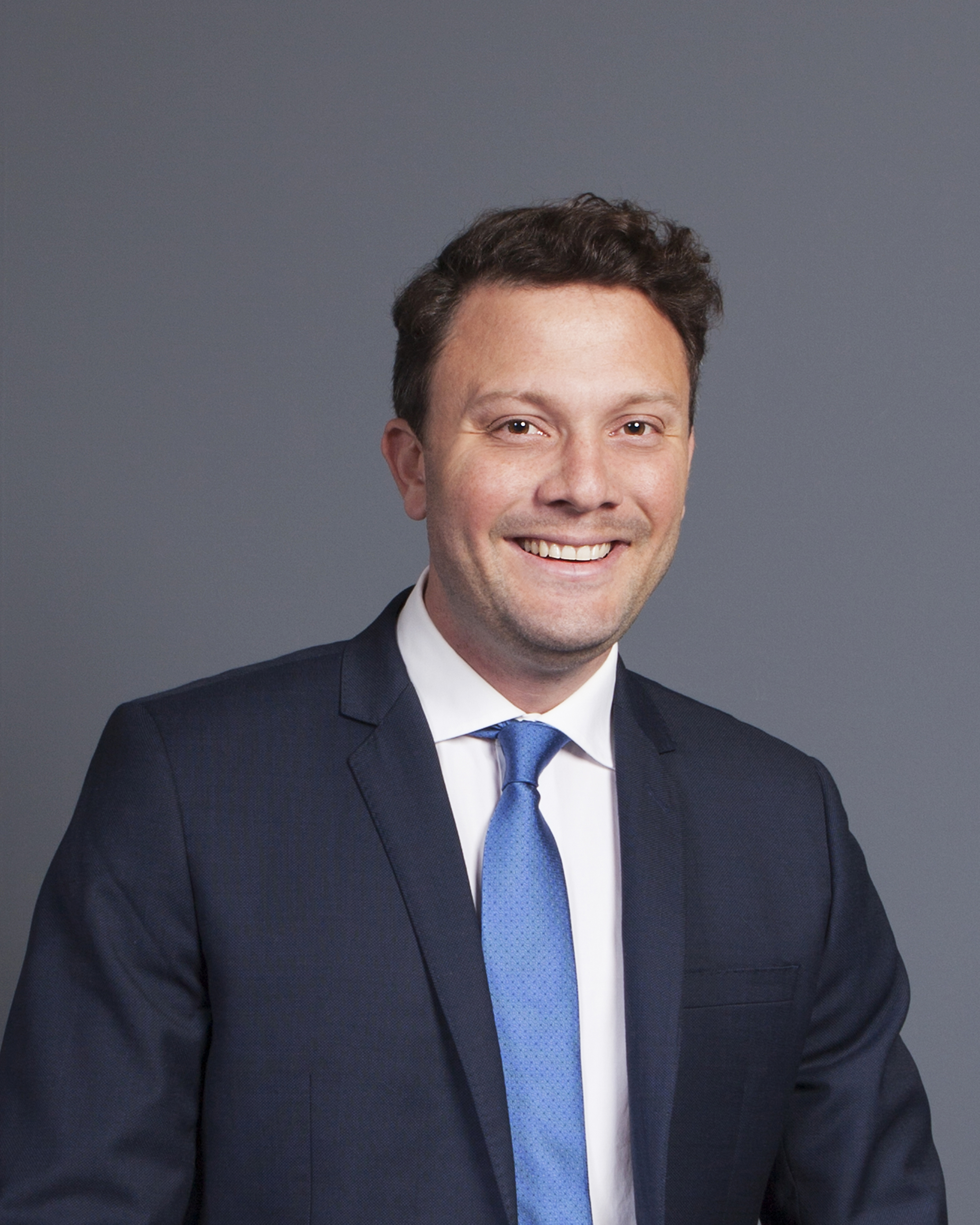 Benjamin Crocker hails from Australia and is an inaugural Ramsay Centre (Sydney) for Western Civilisation Scholar in Washington DC, where he is examining the foundations of the United States’ constitutional order. He has written on US Politics and Australian Conservatism for The Spectator Australia, and currently studies in the Graduate Institute at St John’s College, Annapolis. He is also an established conductor and classical musician, having recorded for radio with the Australian Broadcasting Corporation, and lectured in music at the University of Sydney.  He holds a B.A. in music from Griffith University and a Master of Music in Conducting from the University of Sydney. 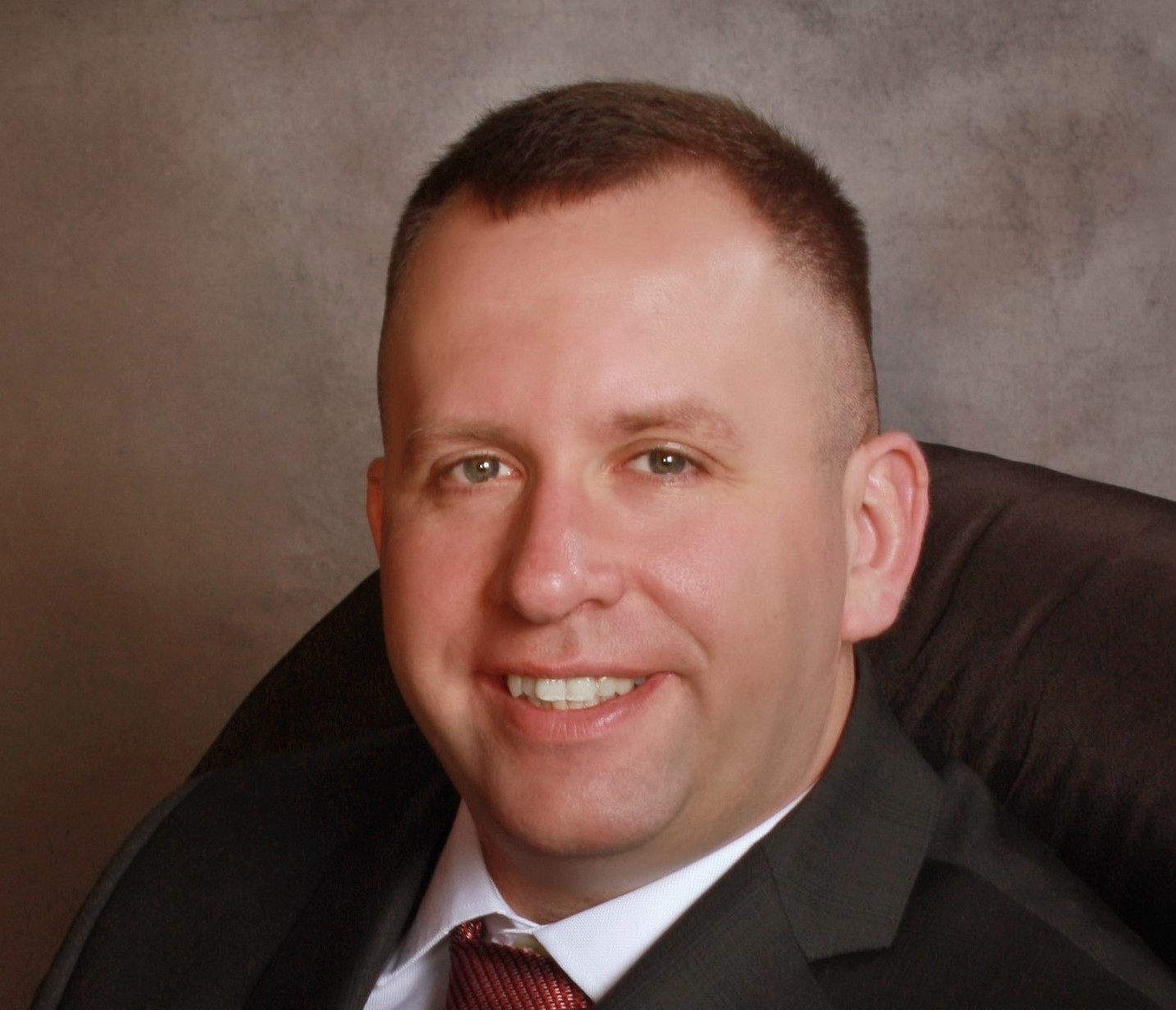 Alex Vershinin is a retired US Army officer with twenty years of service. He has four combat tours in both Iraq and Afghanistan in jobs ranging from tank company commander to managing CERP reconstruction fund for northern Afghanistan. Alex has a B.A. in History and Political Science from Miami University and a Master’s degree in Modeling and Simulations from University of Central Florida. He is a husband and a father of three amazing children. 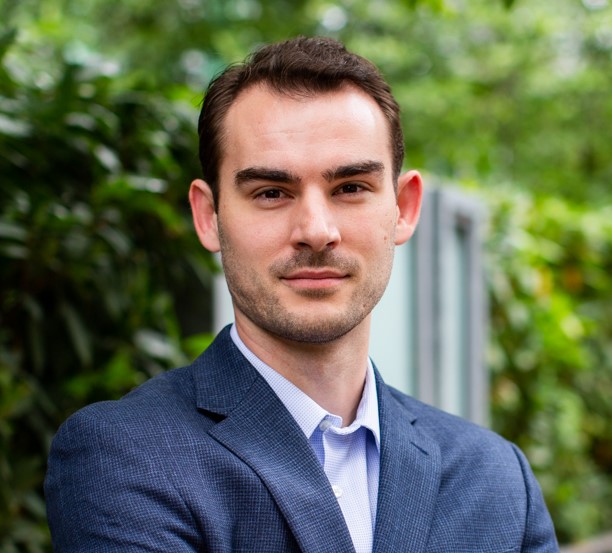 Samuel Lucas currently serves as an aide in the U.S. Supreme Court. He gained an interest in the Constitution after working for the Becket Fund for Religious Liberty and participating in a public policy fellowship with The Fund for American Studies. He holds a B.A. in pre-professional studies and anthropology from the University of Notre Dame. He originally hails from outside of Peoria, Illinois. 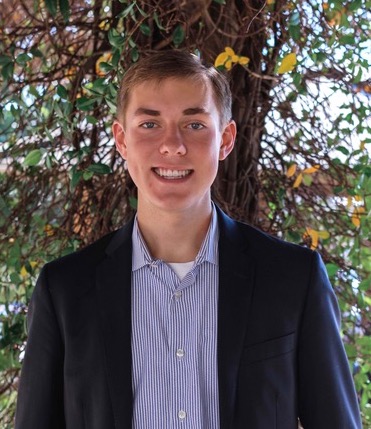 Cayden Connally is a Legislative Correspondent for Senator Ron Johnson. Previously he was a staff assistant and legislative correspondent in the office of Congressman Kevin Brady (TX-08).  He holds a B.A. in government with a minor in philosophy of law from the University of Texas at Austin.  Outside of his studies, Cayden volunteered in Texas politics and was also an active member and officer in the Young Conservatives of Texas. He is originally from the West Texas town of Midland.

Christopher Bedford, Senior Editor at The Federalist and Chief Communications Officer of RightForge

James Diddams, Research Associate for Politics and Theology at the Institute on Religion and Democracy

Casey J. Chalk, Contributing Editor at the New Oxford Review and senior contributor at The Federalist

Mikael Good, Editorial and Policy Assistant at the Center for Urban Renewal and Education

Megan Rohn, Security Administrator at the US Department of State

Quinn Marschik, Policy Advisor in the Office of the Deputy Undersecretary for International Affairs at the Department of Labor

James Mazol, Policy Director for the Aviation and Space and Security Subcommittees on the Senate Committee on Commerce, Science, and Transportation