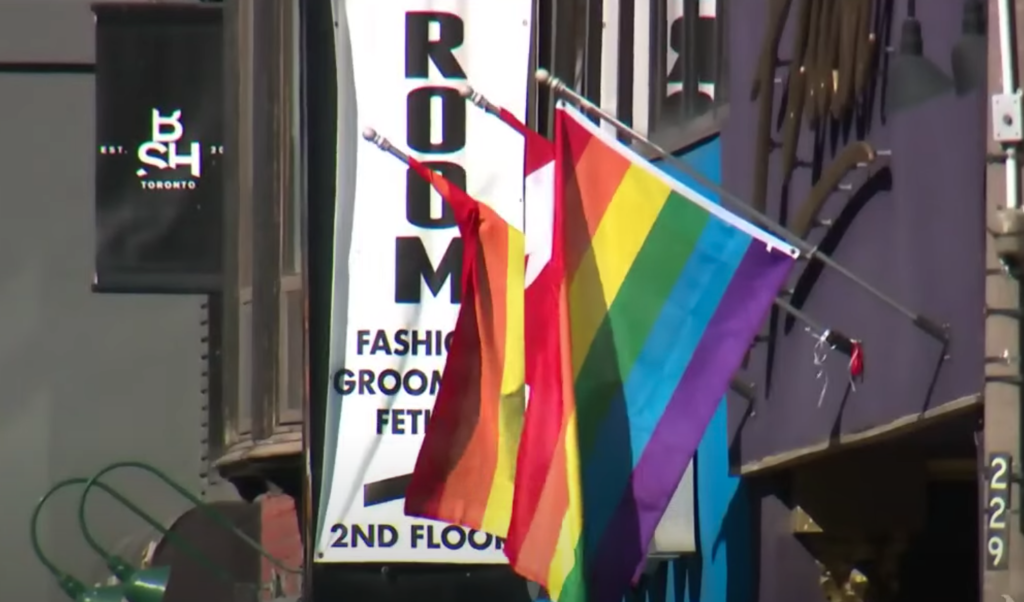 You might recall Lenin's formula for determining the moral value of an act: who is doing it to whom? Something that might be a crime when done by a member of a disfavored group could be an act of heroism when done by a favored group.

We saw this in action during the first months of Covid, when the US Government said NOBODY should EVER go outside and congregate in GROUPS. But when the holy and righteous George Floyd died, suddenly the rules of public health and epidemiology were magically suspended, for the sake of fighting racism™ and Black Lives Mattering.

You'd better have a strong stomach. This man is scum. More:

Believe it or not, it gets much worse.

I don't get these people. I mean, he's clearly a horrible person, but even if you were a horrible person, why would you brag about all this? I suppose that's part of the depravity. But look, this isn't an anonymous person. It's someone who has a name, and who lives in Palm Springs, California. California is the same state where this happened:

This is the social order we are supposed to believe in? This is what privilege looks like. Notice that the Canadian news network CTV and the World Health Organization are here engaged in blatant propaganda, for the sake of managing the narrative. The TV reporter blames the outbreak of monkeypox on "a rave in Europe". Yes, scientists do believe that two raves in Europe were where the current outbreak really began -- but they were both gay male raves, and scientists believe it wasn't the dancing, but sex among the men attending that caused the disease. The WHO expert tells CTV that "this is not a gay disease." That's not true, at least not in Europe and North America. They lie. Fauci lied for what he believed was the greater good, and now these lying liars are lying, because they care more about protecting Liberalism's Sacred Victims than they do the public health, or social justice.

UPDATE: I understand that Babe The Pig Boi has deleted that thread. I captured the whole thing, and am tempted to post it, just so you can see exactly what we're dealing with here, but it would probably be too much for most readers. I think it's important to say that this man brags in the thread about ingesting a large amount of human urine as part of his sexual exploits ... but then goes on to say at the end that he doesn't think it's realistic to tell gay men not to have sex. Just total depravity, this guy. Reminds me of something out of Joseph Sciambra's nightmares.

The global monkeypox outbreak is primarily being driven by sex between men, according to the first major peer-reviewed paper to analyze a large set of cases of the virus.

The outbreak, which epidemiologists believe initially began in mid-spring gatherings of gay and bisexual men in Europe, has since alarmed such experts by ballooning to nearly 16,000 cases worldwide.

Now infectious disease specialists are developing an increasingly refined understanding of the predominant conduits of monkeypox transmission, as well as the typical disease course patterns.

“These data point clearly to the fact that infections are so far almost exclusively occurring among men who have sex with men,” said Jennifer Nuzzo, an epidemiologist at Brown University, of the new study, which was published Thursday in the New England Journal of Medicine. “And the clinical presentation of these infections suggest that sexual transmission, not just close physical contact, may be helping spread the virus among this population.”

Why are public health authorities not closing the bathhouses?

Peter Pratt
This guy isn't unusual. I have known gay men who have told me that have averaged over 400 sexual partners a year when they were in their 20s. Gay relationships (pre gay marriage) were almost all open relationships, with almost zero (or maybe zero) monogamous gay relationships over 10 years in length.

Now maybe in the era of legalized gay marriage that has changed, but I really doubt it.

And we mainstreamed it. What a joke.

JON FRAZIER
As with so much else the 80-20 rule probably applies: 20% of the gays are having 80% of the sex. Young guys. Good looking guys. Guys with money. Otherwise not so much, apart from the partnered ones (among straight people marriage also vastly increases the amount of sex one has).

JON FRAZIER
Reread what I wrote and maybe talk to some gays. You have to be blessed with youth, good looks and/or money to "make it" in the gay scene. Stilts was writing about a hothouse subculture of privileged party animal types-- the Fire Island and Castro critters.

Peter Kurilecz
just like during the AIDS epidemic. Authorities are turning a blind eye to where monkeypox is happening

Rod Dreher September 28, 2022
'Mastectomies on minors aren't happening!' they said yesterday. Today: 'Yeah, they are -- and it's great!'
Advertisement
Advertisement