The American Conservative’s new executive director lays out his vision for the magazine and the movement. 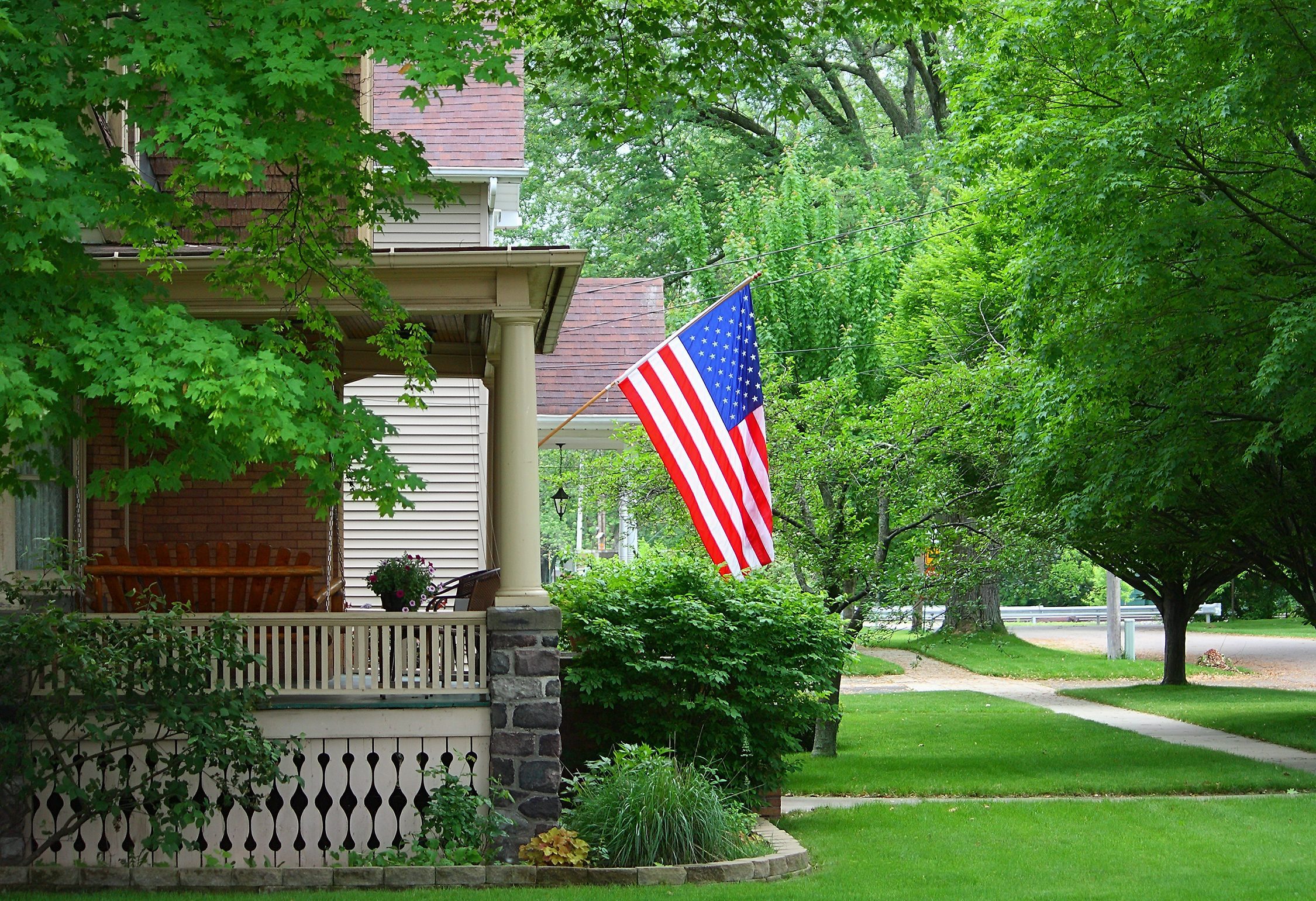 I often revisit this magazine’s founding editorial. It reads as if it could have been written today:

We believe conservatism to be the most natural political tendency, rooted in man’s taste for the familiar, for family, for faith in God. We believe that true conservatism has a predisposition for the institutions and mores that exist. So much of what passes for contemporary conservatism is wedded to a kind of radicalism—fantasies of global hegemony, the hubristic notion of America as a universal nation for all the world’s peoples, a hyperglobal economy. In combination with an increasingly unveiled contempt for America’s long-standing allies, this is more a recipe for disaster.

It strikes me that what’s outlined here is a politics of limits. This is a foreign notion to most of what we’ve seen advanced by both the right and left. Scott McConnell’s words are just as relevant today as they were in 2002 because our policy decisions of the past twenty years have sorely lacked any semblance of humility.

This can be seen in a quick survey of four key issues. Our foreign policy has been marked by a hubris that has led to disastrous crusades to export democracy around the globe, Iraq chief among them. Our economic paradigm has been driven by a consumerism that underlies reckless lending and over-financialization, leaving local communities hollowed out and beholden to global conglomerates. Our immigration policy has disregarded any consideration of the social and cultural cohesion of communities already here. And in the social realm, a narrative of ever-increasing license has accelerated the poison of identity politics and undermined the family. All of this has created a country in desperate need of a sense of solidarity—but also one that doesn’t know what that might look like, or even where to start. The sad unraveling we’ve seen in recent days has only borne this out.

So we’ve got our work cut out for us. But our founding editors’ prescience is also a testament to the enduring and unique significance of The American Conservative. Two years ago, Matthew Walther was kind enough to write that TAC is “a publication in whose pages every major development on the American right of the last 15 or so years has been prophesied.” It’s my firm belief that when future generations of conservatives look back at this era, that founding editorial of an upstart journal taking a lonely, unpopular stand against the Iraq War will be regarded as a “stake-in-the-ground” moment for the conservative movement. As the interests of global elites diverged ever more from those of the people in the places they left behind, a political realignment of sorts was inevitable. The three-legged stool of American conservatism was wobbly then; now, it no longer stands. A realignment is well underway, and TAC will guide the right through it.

Of course, where that realignment leads is an open question, and one we will openly debate. Divergent voices will continue to appear in the pages of TAC. While we have distinct ideological sensibilities at TAC, we recognize that the wisdom of the conservative intellectual tradition is not monolithic. Arguments within the broader confines of “Main Street conservatism” are welcome.

For too long, the conservative movement has promulgated sacrosanct ‘principles’ based on policies that are no longer relevant. Instead, it’s well past time actual principles—faith, family, culture, humility—serve as the guide to our policies. This is the genuine conservatism that TAC has led the charge to reclaim for nearly twenty years. It’s one that, well, conserves the Permanent Things. And this is the project that The American Conservative will lead now.

Journalism is and will always be our core program. We will expand our capacity to publish original reporting and the most insightful commentary on the right. ‘Ideas have consequences’ is a cliché, but a true one. We will ensure that the best ideas are the ones driving the conversation. Our editorial leadership will remain the same, with Arthur Bloom editing our online content and Helen Andrews editing our print magazine. I couldn’t have more confidence in them both.

As we continue to grow and evolve, there are also new ways to pursue our mission. Our podcasts, conferences, events, and Constitutional Fellows Program amplify the influence of our distinct Main Street conservative perspective throughout Washington and beyond. We will continue to strategically pursue new programs and partnerships that allow us to shape the direction of the Right in new ways.

This is a special organization, uniquely situated to play the leading role in guiding the Right through this tumultuous time. The immediate future is critical not only for conservatives, but for this country that we love—that, to quote our columnist Bill Kauffman, we love “not as an idea, or an abstraction, or a cynical marketing slogan, but as our home, and the land we love above all others.”

I’m incredibly humbled to be leading this organization in this moment, and grateful to all our readers and supporters for joining us in this vital mission.

Let’s get to work.

The Editors November 5, 2020
Beyond 2020: The Future of Realism and Restraint in a Chaotic World