105 years ago, a decisive engagement on the Marne River transformed warfare, destroyed Europe, and unleashed totalitarianism. 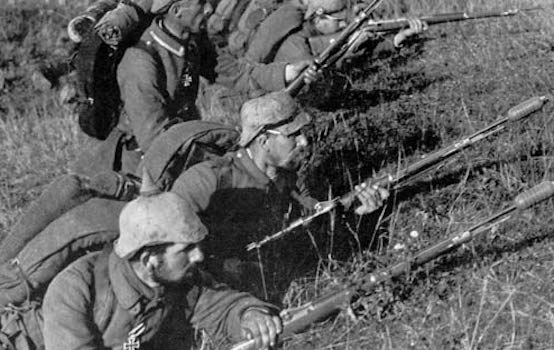