The Decline of Poetry 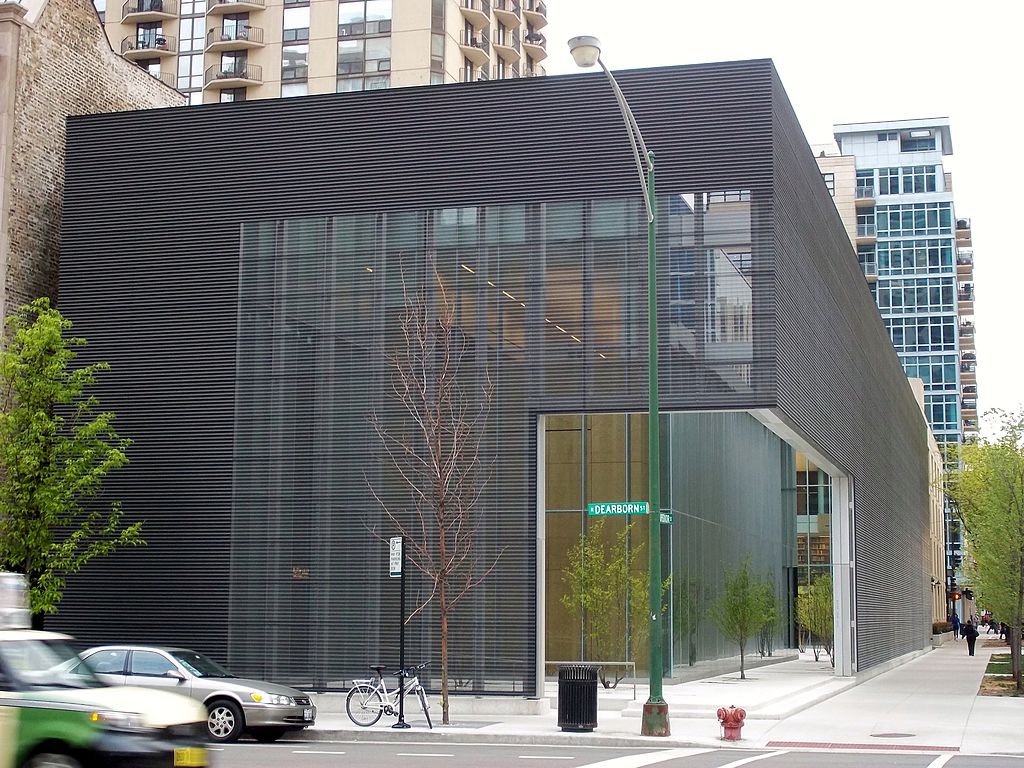 Poetry magazine is under fire for publishing a sex offender in its special February issue of poems by people “who have experienced incarceration,” as the one of the editors of the volume puts it. The Guardian reports:

The US’s prestigious Poetry magazine has doubled down on its decision to publish a poem by a convicted sex offender as part of a special edition dedicated to incarcerated poets, telling critics that ‘it is not our role to further judge or punish [people] as a result of their criminal convictions.’

The magazine, which has been running since 1912 and is published by the Poetry Foundation, has just released its new issue focusing on work by ‘currently and formerly incarcerated people,’ their families and prison workers. It includes a poem by Kirk Nesset, a former professor of English literature who was released from prison last year after serving time for possessing, receiving and distributing child sexual abuse images in 2014. The investigation found Nesset in possession of more than half a million images and films of child sexual abuse.

When a reader asked why the issue included Nesset, Poetry magazine said that its guest editors ‘didn’t have knowledge of contributors’ backgrounds,’ because ‘the editorial principle for this issue was to widen access to publication for writers inside prison and to expand access to poetry, bearing in mind biases against and barriers for incarcerated people.’

Longtime subscribers of Poetry will remember 2018, when readers were angry that it published the work of Toby Martinez de las Rivas, who was accused by another poet of being a fascist. Rivas is not a fascist. But what’s interesting is that Poetry felt the need to respond, apparently asking Rivas for an explanation of his poem.

In the case of Nesset, they have apologized for causing victims of sexual abuse harm, but they have mostly relied on some mysterious law of overlapping victimhood to defend the inclusion: “I’ve counseled many friends, family members and former students who are survivors, including incarcerated people. I’m heartbroken about hurting anyone or making them revisit their pain. I’m also devastated by policing and prisons and how these are overtly racist and classist systems that protect property over people. What happens when those hurts overlap?” one of the editors of the issue wrote.

I won’t go into the respective merits of of these two responses (or the response to Black Lives Matter and the canceled October issue.) I will say that Poetry is in this situation in the first place because of how they have used politics (not egregiously, but used nonetheless) to court attention.

This isn’t Poetry’s first special issue. They have been doing them for a while. The topics are predictable: transgender poets, immigrant poets, women poets. (I’m still waiting for the fat poets issue.) Each issue has advanced a particular agenda, despite the talk about merely giving a “voice” to the “voiceless.” That agenda is clear in this issue’s introduction:

The contributors, who are often no longer perceived as people in the non-incarcerated world, are indeed human. Many of them have partners, families, friends, and try to help other people. Some of them have made mistakes. Some have faced cycles of violence and abuse themselves. I hope that people come to this issue with open minds, and I’d like to underscore that openness by saying that poets are not members of  the jury. No one undertook this project to declare a verdict on any of the contributors therein . . . As Americans, many people simply think about human rights as an issue in distant countries or as the fodder of strident poems. This issue of Poetry magazine challenges both of these notions. Most of these poems came out of America, where we are now thinking about which workers are essential. Haven’t poems declared everyone from all sorts of experiences essential and human? If not, they should. These poems consider the practices of freedom and the lack of it.

Putting aside the actual issue, is it the role of our most prestigious poetry magazine to advance prison reform by giving us accounts of “honesty and vulnerability.” Isn’t that why we have The Atlantic?

It goes without saying that a magazine should relish the opportunity to publish new poets—to introduce readers to great but obscure work—but the pleasure of doing so is found in the quality of the work, not in the mere fact that it is new or that the author is a victim or from a subset of humanity we have invented.

In other news: Paul Cantor writes about the politics of Shakespeare and Shakespeare studies: “The prevailing winds of ideology are sweeping through the cultural world today and stirring up the currents of Shakespeare criticism. A good example is Elizabeth Frazer’s new book, Shakespeare and the Political Way. Her goal is admirable. Although she does not regard Shakespeare as a political thinker in his own right, she does believe that we can learn about politics from studying his plays. Contrary to many traditional commentators from English departments, she does not adopt a strictly aesthetic perspective and treat politics as a sordid subject, well beneath Shakespeare’s lofty concerns as a great poet. As a political scientist, Frazer understands public life as something more than just a field in which narrowly partisan interests contend. Taking a cue from Aristotle, she views politics as one of the broadest and most significant fields of human endeavor. Accordingly, Frazer recognizes that political life is important in the world of Shakespeare’s plays. But so are other ways of life, and Frazer sees that much of the drama in his plays stems from the complex way in which the legitimate demands of politics repeatedly clash with the legitimate demands of other sources of commitment in human life, among them, the family, romantic love, and religion. Unfortunately, the conception of politics with which Frazer operates is too narrow for her to be open to the wide range of political possibilities Shakespeare explores in his plays.”

The rise of “zombie figuration”: “The art market is awash with paintings that look like they’ve been designed by algorithm. Dean Kissick on how zombie figuration became a global phenomenon.”

The early years of WWII: “There is nothing an author fears more than that his or her book will appear shortly after one with a similar theme has been published. This is doubly the case when the first book is by a popular author with a large following. Alan Allport’s new study of the early years of World War II in British history appeared shortly after Erik Larson’s highly popular book on a similar period, The Splendid and the Vile, was published to rave reviews. This is a tragedy because Allport’s book is the finest examination of Britain’s experience on the opening phase of the Second World War since Andrew Roberts’s acclaimed biography of Winston Churchill was published a few years ago.” John P. Rossi reviews.

Frank Macdonald reviews Silver Donald Cameron’s Blood on the Water: A True Story of Revenge in the Maritimes: “When Phillip Boudreau was murdered on June 1, 2013, by fishermen from Isle Madame, Nova Scotia, the crime generated a popular headline across the country and beyond: ‘Murder for Lobster!’ A sensational story would always follow: a poacher caught raiding lobsters from other fishermen’s traps was shot at four times with a 30‑30 rifle, his small speedboat rammed and run over, his body gaffed in the water and dragged out to more than twelve fathoms, where it was allegedly tied to an anchor and sent to the bottom of the sea. Boudreau’s body was never recovered, but there was enough evidence, including confessions, to bring charges against the crew of the Twin Maggies. The lobster boat’s former owner, James Landry, and its captain, Dwayne Samson, faced second-degree murder charges. A lesser charge of accessory after the fact was lodged against Craig Landry, a deckhand. The following year, in November 2014, reporters filled the provincial courtroom in nearby Port Hawkesbury for James Landry’s trial. But one person covering the proceedings really stood out. Silver Donald Cameron, the award-winning journalist and author, wrote about the trial as a freelancer and later distilled the events surrounding the murder into a compelling book, Blood on the Water, completed shortly before his death last spring. Within its pages, he sets aside the sensationalism and instead relates a tale that’s part courtroom narrative, part community profile, part assessment of Canada’s justice system as experienced by marginalized peoples.”

James Conlon writes about The Anonymous Lover in The Hudson Review: “The plot consists of nothing more than the Anonymous Lover finding his courage (with a little indirect encouragement from Léontine) to declare his identity; it is Valcour himself. Joy, happi­ness and general rejoicing. There is nothing of profundity or food for thought in the libretto that would occasion special attention. But the music is another story. It is elegant, charming, lively and, most important, deeply expressive and even profound when it needs to be.”

Photo: Masada (click on the image to zoom in)