The president has started axing and publicly criticizing federal watchdogs. Why? 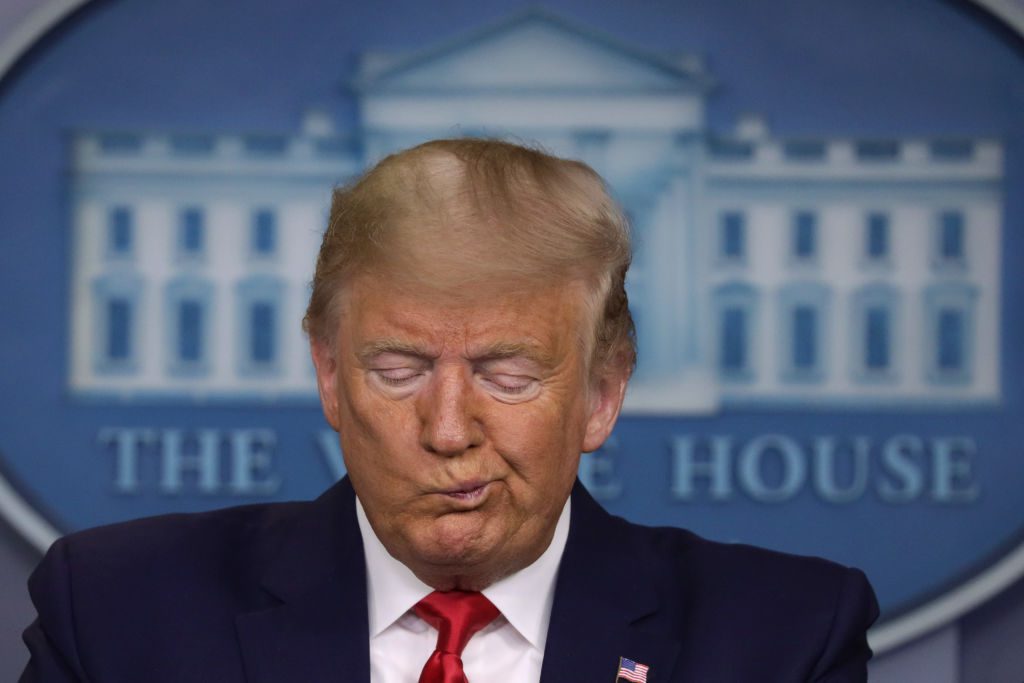 In the first draft of the coronavirus spending bill, Treasury Secretary Steven Mnuchin was able to withhold information about who received loans for six months. Democrats charged that amounted to a “slush fund” for corporations, and they withheld approval from the bill until Mnuchin agreed that there would be “strict oversight” over the $500 billion Exchange Stabilization Fund making the loans.

The agreed coronavirus law included multiple layers of oversight, complete with a panel of inspectors general that can investigate any aspect of its implementation. Acting inspector general Glenn Fine was named to lead that panel just last week.

But the Trump administration announced Tuesday that Fine has been relieved from his position, and that he will return to his previous post as principal deputy inspector general of the Pentagon. EPA inspector general Sean O’Donnell will fill Fine’s position in addition to his other responsibilities.

“The Inspector General Community will continue to conduct aggressive, independent oversight of the agencies that we oversee,” he said in a statement.

For his part, Atkinson accused Trump of removing him for following the whistleblower laws.

“Where did he come from, the inspector general?” Trump asked reporters, repeatedly questioning, “What’s his name?”

“Why didn’t the I.G., who spent 8 years with the Obama Administration (Did she Report on the failed H1N1 Swine Flu debacle where 17,000 people died?), want to talk to the Admirals, Generals, V.P. & others in charge, before doing her report. Another Fake Dossier!” Trump tweeted Tuesday about Grimm.

While Trump mentioned that Grimm was inspector general under Obama, he left out that she has held federal watchdog positions since 1999, in Democrat and Republican administrations.

The HHS inspector general’s report found “severe” test shortages at hospitals and “widespread” shortages of personal protective equipment for healthcare workers. In some cases, hospitals have turned to homemade or construction masks, and one hospital said it is accepting homemade cloth gowns from a quilter’s guild, according to the report.

Sen. Chuck Grassley tweeted that Trump should consider IG findings “a TO DO list & not criticism.”