Home/The State of the Union/On the ‘Groomer’ Debate

On the ‘Groomer’ Debate

Don’t punch right when it comes to opposing pedophilia. 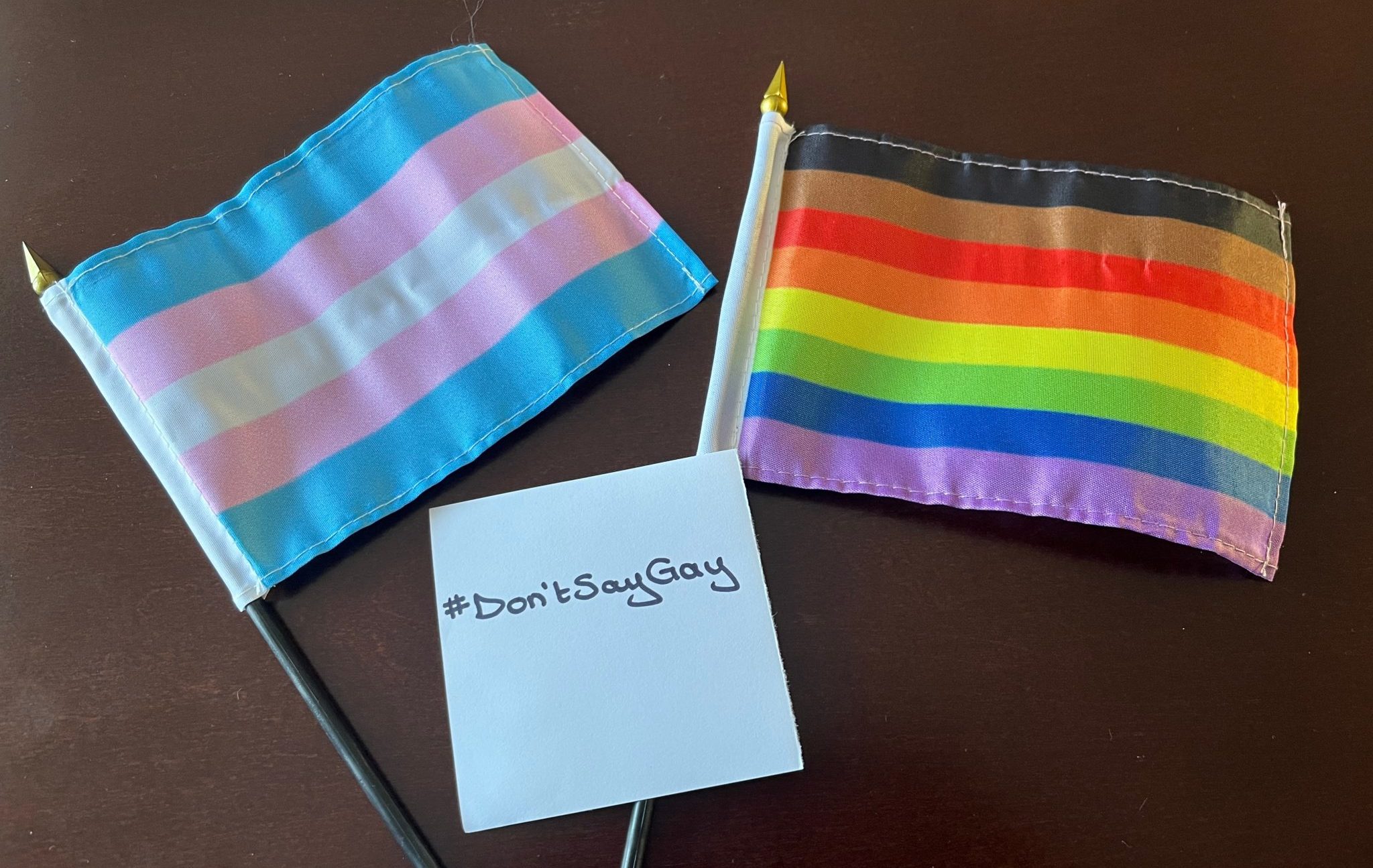 A strange debate has popped up in certain corners of the right, over the recently signed Parental Rights in Education bill in Florida. I say strange because the issue addressed by the bill would seem to one that should unite the ever-splintering factions of the American right. Florida House Bill 1557 prohibits classroom instruction on sexual orientation or gender identity in kindergarten through third grade. One would think that protecting elementary school classrooms from adults attempting to sexualize five through nine year olds would be a no-brainer for a movement that seeks to conserve anything worthwhile. Even former Democratic congresswoman Tulsi Gabbard has weighed in in support of the bill and argued that it doesn’t go far enough.

But members of the conservative movement—never missing an opportunity to “punch right”—have instead criticized many of their fellow travelers who have framed the bill as “anti-grooming” legislation. We should, according to these critics, “tone down” our opposition to sexual instruction in elementary schools lest we be “unreasonable” or “uncivil.” Certainly, they say, not all opponents of HB 1557 want to “diddle kids”! We certainly cannot conflate those who want to talk to children about deviant sexual acts with those who want to commit them!

On the contrary. Opponents of HB 1557—many of whom (falsely) labeled the legislation the “Don’t Say Gay” bill—deserve condemnation in the strongest terms. There’s no good-faith reason to advocate for classroom instruction on “sexual orientation.” At best, proponents’ desire to introduce kindergarteners to “alternative” sexual lifestyles stems from a broader normalization campaign conservatives must resist. At worst, it represents a nefarious effort to prepare children to endorse and embrace these activities—in a word, “grooming.”

If we as conservatives can’t unequivocally condemn those who would sexualize kindergarteners, what are we even doing? If our “principles” are such that policing the rightward boundaries of opposition to this monstrous effort is more pressing than opposing the effort itself, we’ve lost the plot. Every rainbow flag may not be a banner of pedophilia. But the very fact that those claiming the rainbow banner are so interested in injecting their sexual ethics into early childhood is cause enough for concern.

The conservative crusade to separate LGBT activism from charges of pedophilia illustrates how unserious too many in the conservative movement are about offering a real defense of traditional sexual ethics. You can’t separate a movement built on the transgression of the male-female distinction with one that transgresses the adult-child one. Either sexual ethics—and, importantly for the debate at hand, the sociopolitical order that necessarily results from them—are ordered by marriage, properly understood as the lifelong bond between a man and a woman, or they’re not. There is no in between.