Signs of Normal in the Golden State

A wave of recalls in San Francisco, and a heel-turn on Covid-19 policy, signals a dramatic tack away from the left. 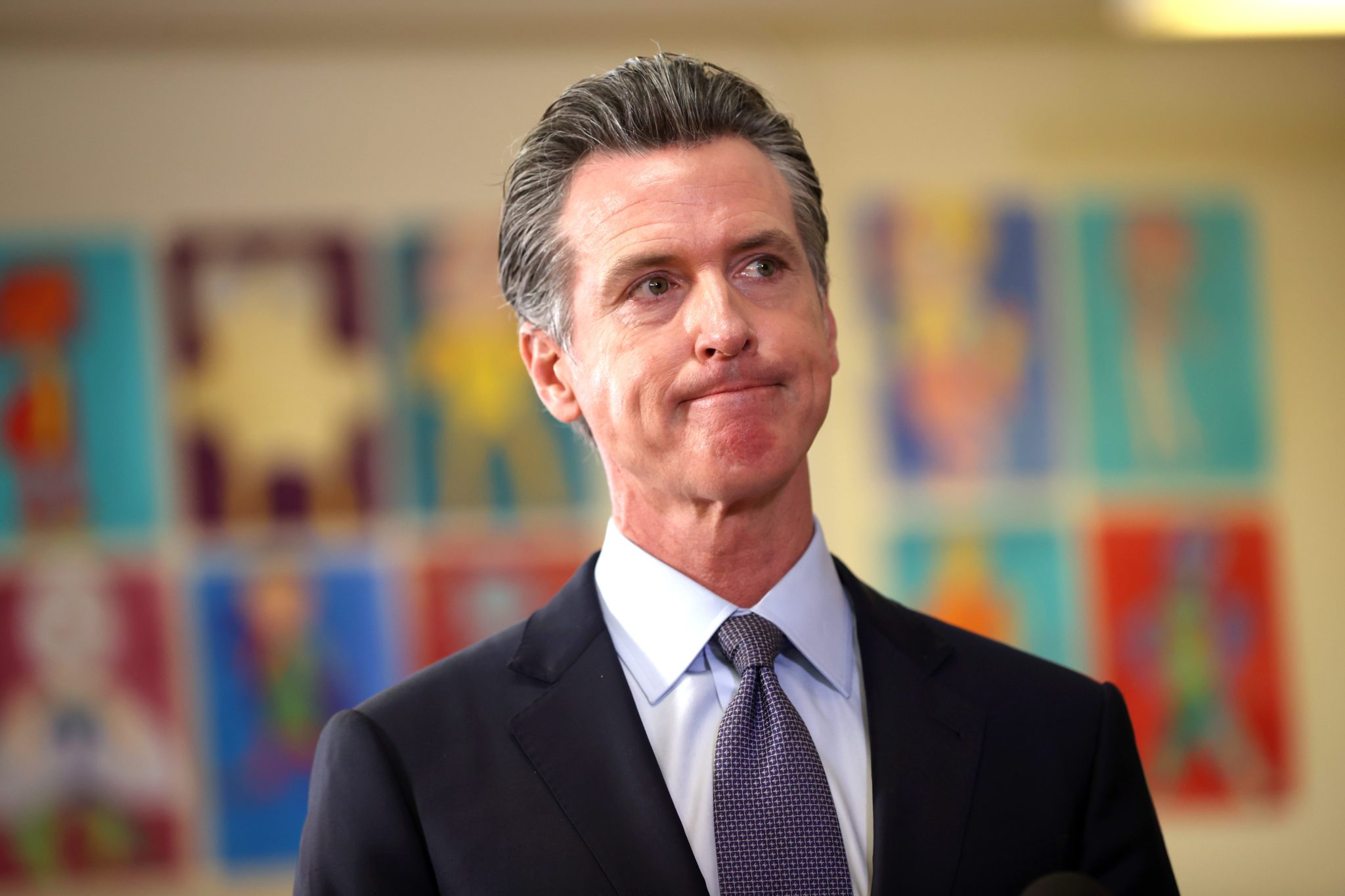 LOS ANGELES– The sign on Sunset Boulevard advertises the man for the times—a grinning, bespectacled Bill Maher smiles down on you, “BILL. BACK. BETTER.”

The comedian and Real Time host is certainly having a better go of it than the president he’s poking fun at or his signature agenda item, “Build Back Better”—which just 13 months in seems like a bad joke. No Trumper, of course, the Angeleno comedian has become the saber-rattling Robespierre of the pallid center-left, essentially urging purges galore of the Jacobins in his midst, lest the country risk the dark. Donald Trump trades at 29 cents on PredictIt in 2024 election markets; Biden trades at 24, only a cent higher than Ron DeSantis, at 23. Don’t ask about Kamala Harris.

In the nation at large, the left is in full retreat. It has been an astonishing eight month reversal—kicked off by the Delta wave in July, the cacophonous coverage of Biden’s inartful close in Afghanistan in August, then the reality of supply chain shocks (disconcertingly visible from the Pacific Coast Highway by autumn), then the presidency-killer by Christmas: inflation, previously denied as mythic by the White House.

Into this void of leadership has stepped Maher, filling out a mirror image to Tucker Carlson, attacking the “woke” left with a smile on his face, if only for reasons of political and partisan self-preservation. Certainly nothing more interesting is being said in Congress. While Carlson urges a ratchet ever more to the populist right, Maher Cassandra-cries to his fellow Democrats: some Covid “misinformation,” in fact, came from the “public health” establishment; the Canadian truckers have a point, and so on. To perhaps be truly on brand, Maher recently announced a new tour in Miami, the new anti-woke Mecca.

The left-wing Israeli newspaper Haaretz argues Maher is not best contrasted with Carlson, but with HBO colleague John Oliver, a Brit who at times can cut the figures of the Lewis Prothero of the American progressive establishment. Writer Adrian Hennegan argues the duo increasingly represent the two main factions of the American left. That is interesting.

My fellow TAC contributing editor Sohrab Ahmari says in UnHerd that neither Maher nor is ilk is to be trusted. “Rolling back wokeness, then, requires paying attention to the intersection of ideology and class conflict in liberal society. Anti-woke liberals aren’t prepared to do so, because finally they’re loyal to our current material order, however annoying or discomfiting they might find its cultural symptoms,” Ahmari writes. “Their critique doesn’t give rise to any political response. You rarely find them at the forefront of legislative efforts to limit race-and-gender theory in classrooms.”

Ever less polemical than Ahmari, I would only argue that realpolitik has interceded—and will always. The excited shouts outside my apartment Monday morning carried the kind of tone of optimistic surprise you might expect of a friend who suddenly discovered he’s the illegitimate son of an oil tycoon. Residents of Los Angeles eventually realized they have a football team that wins Super Bowls. And Californians, many of them Democrats, will eventually become aware their paradisiacal state is poorly run.

New evidence suggests they already have.

Governor Gavin Newsom’s emphatic Labor Day recall survival seems long ago: Some 54 percent of Golden Staters say the place is going in the wrong direction, according to U.C. Berkeley. Those are firmly American numbers, and this pioneer land is no true escape from modern national pessimism. Or as I heard once quipped, “California is still the future, the future just sucks.”

But certainly those with the greatest stake in changing that, parents, are going to try. Just 300 miles up the 5, and San Francisco had its first urban revolt against the left this week since perhaps the 19th century. “Three Progressive SF School Board Members Booted in Landslide Vote,” the Daily Beast reported, and I can’t say it better. Go up until you hit the Sacramento River, and the good governor is undertaking a volte-face, as Democrats race nationally to undo many of the Covid measures they’ve championed with quiet glee these miserable last twenty-three months.

LA Times columnist Bill Skelton observes that Republicans might have had a cleanish look at Newsom this fall, were it not for the opera-boufe recall attempt last summer. Mercifully for GOP electoral prospects, Larry Elder says he’s out for an encore run. Sort-of perennial establishment candidate Republican Kevin Faulconer, the former San Diego mayor, is making calls, but it’s unclear if he can raise the dough. For now, I think I agree with the conventional wisdom. Democratic power in this place is airtight. But the world of 2019 is never coming back, and I suspect that will change dynamics in the places we least suspect it. I say it’s already started.