The reflections of a Roman convert, six years since baptism. 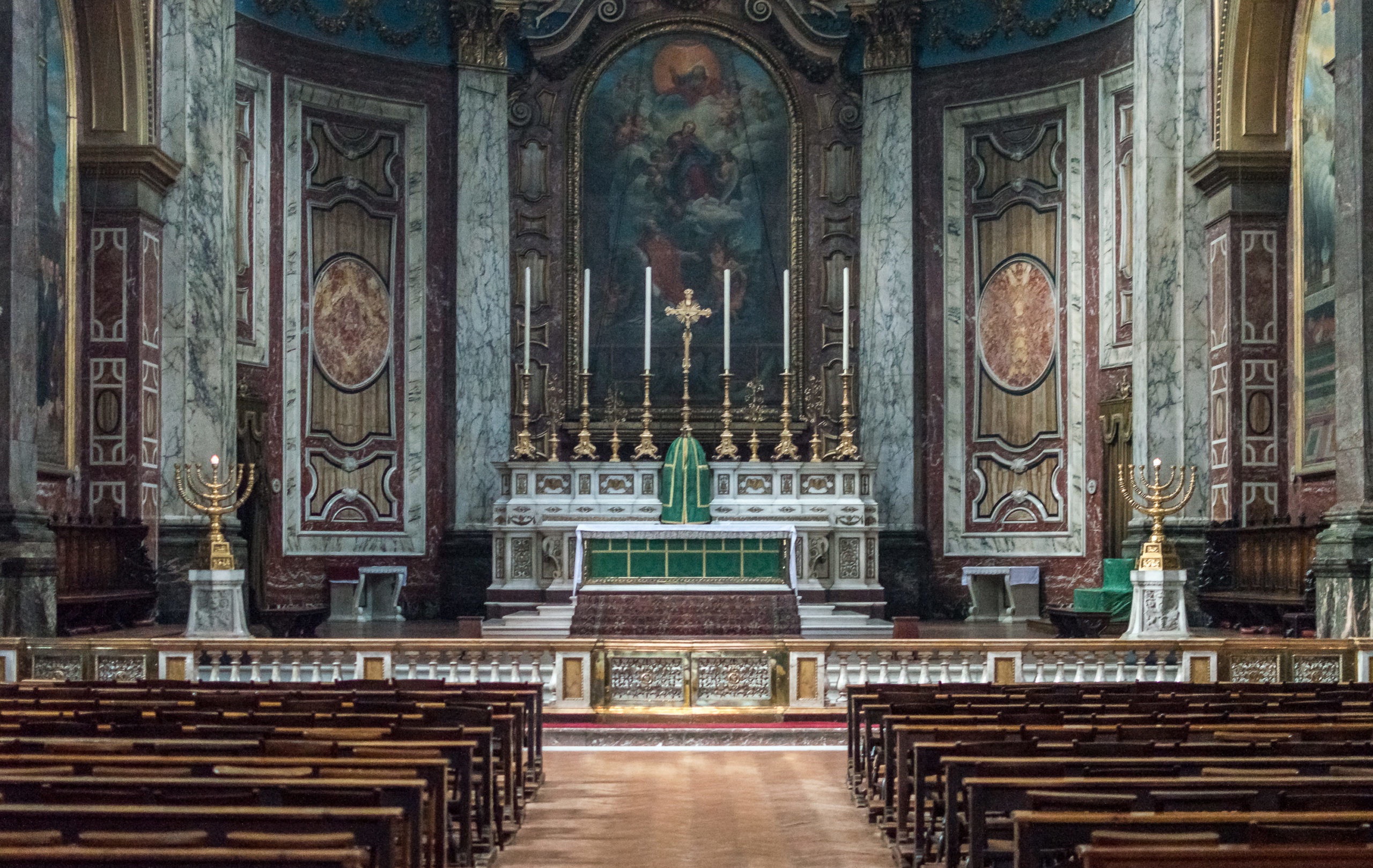 Six years to the day on Monday, at about 6 p.m. Greenwich time, I stepped into a chapel at the London Oratory—and an hour later stepped out a Christian.

The path leading up to that point had been long and circuitous, beginning with a teenaged declaration of atheism while I was still living in the Islamic Republic of Iran, followed by a quite unexotic tour through modern philosophy in search of ultimate answers, before winding its way to that chapel, where, when the proceedings were over and done with, I kissed the priestly hands that had initiated me into the sacramental life, the life of the Catholic Church, Christ in corporate form.

In 2019, I published a memoir of the journey that ended abruptly with that scene of baptism. In his generous review for the journal Modern Age, the Baylor University historian Philip Jenkins wondered where I might stand in a few years. The London Catholic scene that had nurtured my early faith is, in some ways, detached “from contemporary Catholic issues and debates,” as Jenkins noted, so much so that as he read the book, he was constantly tempted to turn back to the copyright page, “to check that it was not published in 1959, or even 1909.”

The memoir’s final pages are indeed dominated by the figure of Monsignor A.N. Gilbey—“already regarded as a reactionary in the 1950s”—and his commentary on the old “Penny Catechism,” with its grand assertions of Roman supremacy, its unflappable confidence that those who dismiss, mock, and insult Rome today would one day weep for themselves. As his review came to a close, Jenkins more or less challenged me to write a sequel down the road, revisiting my then-newfound certainties in the light of the turmoil racking Catholicism in the 21st century: the sex abuse crisis, Pope Francis’s alleged unsettling of settled doctrine, and so on.

I can only offer the following two broad observations about how my relationship to Catholicism as an eminently public religion has evolved six years since I became Catholic:

First, I regret having waded into ecclesiastical politics in the first year or so following my conversion. I thank God for teaching me, with a few stripes to show for it, that such matters are above my paygrade. I abjure, as a whole, what passes for “Catholic journalism,” in which laypeople who don’t bear the responsibilities of a bishop, much less of the Petrine office, presume to second-guess the Church’s governance.

As a Catholic who happens to be a journalist, I prefer to relate to the Holy See the way most Catholics did for most of the Church’s history: that is, to live in total ignorance of how this cardinal is beefing with that archbishop, how the pope really should have been nicer to so-and-so and done such-and-such. The modern world suffers gravely from the flight of authority. That much, Catholics of all opinions agree about. And yet here is one last authority standing above them, with a divinely ordained power to decide, to act politically in the truest sense, to bind and loose on heaven as on earth... and too many Catholics, particularly those in the Anglo-American sphere, treat the man vested with that authority like a wayward customer-service representative. They ask for the manager when dealing with the manager. Not me, not ever again.

Second, and relatedly, I’ve come to believe that the vitality of the Church lies in big, messy, global Catholicism, and not the sort of small, dour, elite communities that take themselves to be the mustard seed, ever on the verge of blossoming, forgetting that the mustard seed has already grown. Since publishing my memoir, I’ve learned to cherish the image of “the Church of the Poor” promoted by Cardinal Jean Danielou in his indispensable book Prayer as a Political Problem (1965).

The upshot is that Catholics should take infinite pride in the Constantinian moment, when the Church was finally granted the legal and political space to compass civilization, inviting into her bosom many millions for whom, as Danielou provocatively said, the faith was no more than a set of outward rituals (rituals, however, that were objectively efficacious!). Instead, too many Catholics in the Anglosphere write off the modern equivalents of those early-Roman “cultural Catholics,” who can’t afford their own private chaplains, nor possess the audacity to second-guess the order of bishops, but could sorely use reforms to the material order to make their lives a little easier. To embrace such people, for the Anglosphere Catholic elite—and here I don’t necessarily just mean the wealthy—doesn’t mean compromising orthodoxy. It means living out orthodoxy the way a Cardinal Henry Edward Manning did: marching at the forefront of a dockworkers’ strike, not comforting hedge-fund bosses.

But as to Professor Jenkins’s broader challenge, I’m afraid that I will have to disappoint. I won’t be writing a sequel memoir anytime soon, if ever. After all, any such book would only amount to a too-long variation on Hercule Poirot’s elegant nightly prayer of gratitude to God, thanking the Almighty for making him a Roman Catholic.

Dear readers, I wondered if I could appeal to you to support a worthy cause. The Philos Project, an outfit that promotes serious engagement with the Middle East on the part of American Christians, is organizing a trip to the Holy Land for the families of Egypt’s Coptic martyrs: the 21 construction workers kidnapped by ISIS in 2015 in Libya, who gave up their lives rather than renounce Christ. Supporting persecuted Christians, as Philos executive director Robert Nicholson recently told me, has important civic and political dimensions, but there is also the work of spiritual uplift. The families of these martyrs desperately wish to see the Church of the Holy Sepulcher in Jerusalem: would you be able to donate to a fund to help make that possible? If yes, thank you. If not, please try to say a prayer for their journey. Merry Christmas, either way.