The Rally That Could Have Been

These Black Conservative Pastors Are Men of Action, and Soul 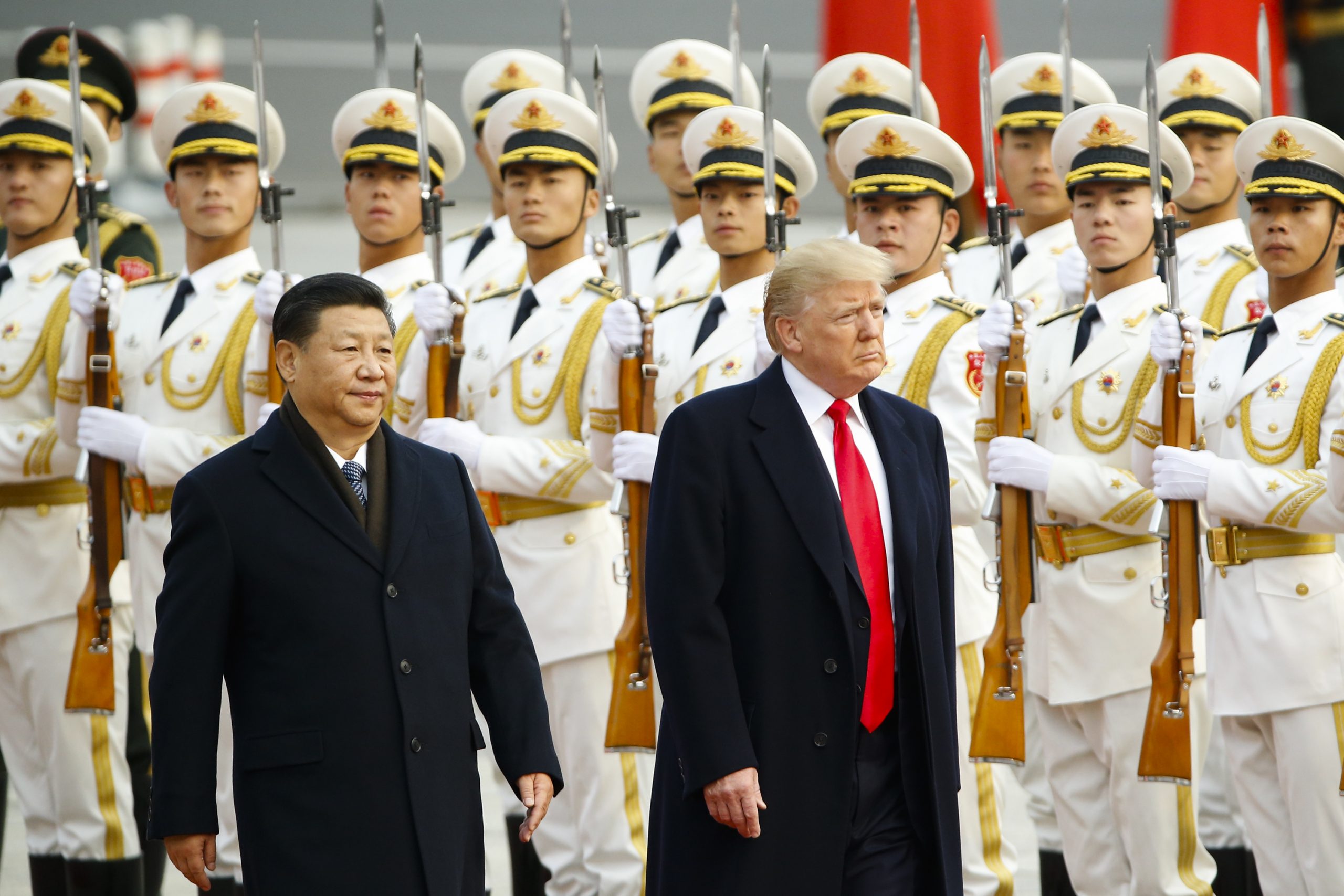 What Does China Want?

John A. Burtka IV May 26, 2020
We can win this great power competition without war, but decoupling is inevitable.

John A. Burtka IV May 16, 2020
Who cares what the Neocons think? They have no moral authority to police the bounds of allowable opinion.

The New Class War Comes For The Economy

How To Build A New Leadership Class

National Conservatives on the Front Lines of Ideological Battle

Time for GOP to Focus on the Family

Will 2018 Be a Breakout Year For a Viable Third Party?

John A. Burtka IV January 10, 2018
The two-party duopoly is in a death spiral, but is there anything worth taking its place?

In Defense of Economic Nationalism

John A. Burtka IV May 1, 2019
A libertarian approach to trade embodies a specific industrial strategy and it’s the wrong one for America.

We Let George Washington Down Every Day

John A. Burtka IV January 22, 2018
American Civil Religion has embraced exceptionalism at the risk of prudence, giving us the endless wars we have today.

John A. Burtka IV September 12, 2017
The power of the pigskin and the glue that binds.

Face It: Trump Is the Man in America’s Mirror