Washington Is Running on Empty

The Biden administration is a program of de-nationalization: an apparatus of political hygiene designed to cleanse American society. 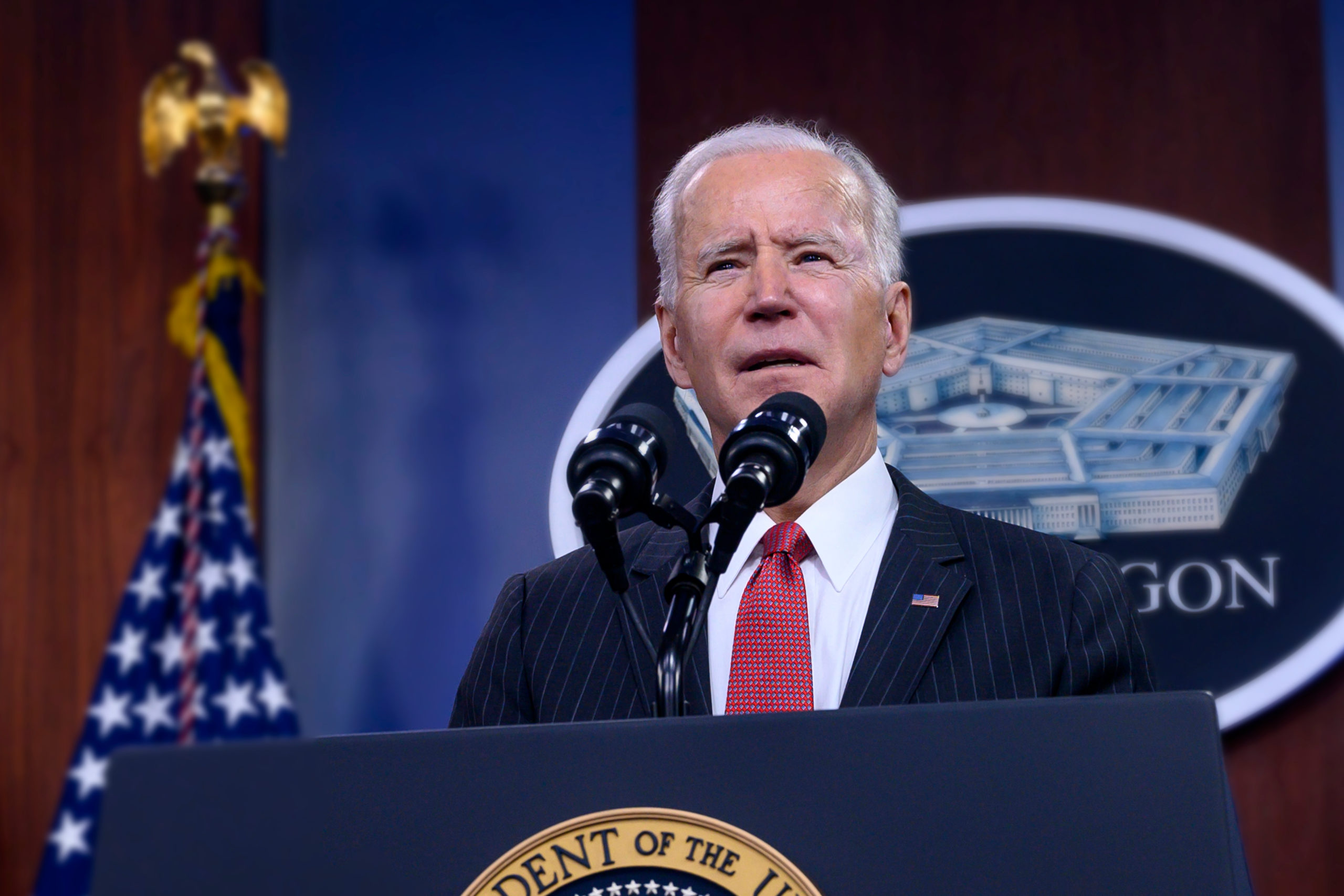 When Donald Trump was elected president in 2016, many Americans believed he would turn off the life support system that sustains the D.C. swamp of corrupt politicians, contractors, bureaucrats, and litigators. Instead, Washington’s wealthy ruling political class triumphed with help from the Federal bureaucracy. Trump, the disruptor, the carnival barker, was subverted, obstructed, and forced from office.

A time-honored article of faith for both parties in Washington, D.C., is that American citizens are too shortsighted and uninformed to make good policy choices. Washington’s ruling political class must act for them. But the widespread expectation in both political parties of a return to business as usual in Washington, D.C., turned out to be wrong.

The Biden administration that came to power in January 2021 is more than the antithesis of the “America First” that voters supported in 2016. The Biden administration is a program of de-nationalization: an apparatus of political hygiene designed to cleanse first the government, schools, police, and the armed forces, and then, all of American society of its historic malady—white supremacy.

Since white Americans have been the dominant racial group in the history of the United States, the removal or vandalization of historic monuments and markers that memorialize America’s history and ascent to greatness in the months before the 2020 presidential election was viewed by many on the so-called conservative right as a panacea for an aggrieved black minority’s anger. Others thought the determination to redefine America’s past was simply a temporary groundswell of Marxist-inspired, anti-Western, anti-white, and anti-Christian forces, old hatreds that sank deep roots in the Democratic Party of the 1960s.

These observers are wrong. The redefinition of U.S. national identity, culture, and history is national policy, not just the reaction of parts of the American electorate. In service to this policy, the Biden Administration holds unchallenged command of the Department of Justice, the U.S. Armed Forces, and the surveillance state, in combination with enormous support from the mainstream media, Hollywood, and funding from U.S. and foreign billionaire oligarchs facilitates the demonization of any person or organization that objects to this de-nationalization.

This explains why “cancel culture” is widely encouraged and sanctioned. If Americans fail to conform to expectation—to what the Biden Administration insists Americans are supposed to think, say, or do in schools, colleges, the military, and in the workplace—then, these Americans are ostracized, censored, or excluded from print, broadcast, and social media. Their means of income are diminished. And, the more critical the issue is to the Biden Administration, the more powerful the cancel culture. The outcome is a growing system of intolerance that rewards unquestioning compliance with the left’s policies and actively punishes dissent.

Resistance to the Biden administration has been slow to develop. In D.C., resistance is hardly noticeable. With the threat of Trumpism gone, everyone in Washington’s proverbial swamp stepped forward to sign the death certificate of the populist nationalist American right. Meanwhile, Washington’s depraved policy of arming a corrupt Ukrainian government for a fight with Russia that its people and its army cannot win is destroying the lives of millions, but keeps the swamp creatures flush with cash.

All is not lost. It has taken almost two years for “deplorable” Americans to awaken from their heretofore comatose state. The American voter’s weariness and frustration with elections that fail to change anything for the better, with broken political promises, with U.S. military incompetence that is never repaired, are combining to have an effect.

The damages resulting from progressive policies include the release of violent criminals into American society, the Mexican drug cartels’ managed migration of millions of illegal aliens, many with criminal records, the murder of tens of thousands of young Americans with fentanyl, and the American economy’s steep slide into a deepening recession. These disasters are helping to awaken Americans on both sides of the political spectrum from their slumber. But an effective structure for political action with skilled, dynamic leadership at the top is missing on the “deplorable right.”

In the words of Gore Vidal, the author of Inventing a Nation: Washington, Adams, Jefferson, the U.S. political system “presents Americans with candidates who are accomplished people, but they are really people who’ve accomplished nothing.” They are empty suits with resumes. In other words, Washington is running on empty, and more and more Americans know it.

Advocacy for law enforcement, gun rights, freedom of speech, national sovereignty, securing borders, expelling illegal and criminal aliens, and freedom of religion are inextricably intertwined with the hard questions of American national identity and national purpose. These questions touch the hearts of Americans driven to despair by the Biden administration’s hatred for them, for their historic role in American society and inside the U.S. Armed Forces. If the Republic is to survive, the right must answer these questions, not avoid them.

These points notwithstanding, the Biden administration is doing little to prevent American politics from degenerating into open conflict. President Biden now dismisses the political opposition on the right as “semi-fascist.”

Lenin warned, “Every society is three meals away from chaos.” The Biden administration’s policies are sending Americans down a path that is perilously close to the ongoing Sri Lankan experience. In America’s hyperpolarized society, an economic downturn combined with de-nationalization is a formula for divorcing Americans from their traditions, history, and values—and from each other.