By the same standard of statistical analysis that the left applies to everything, it is easy to prove that the election was stolen from Donald Trump. 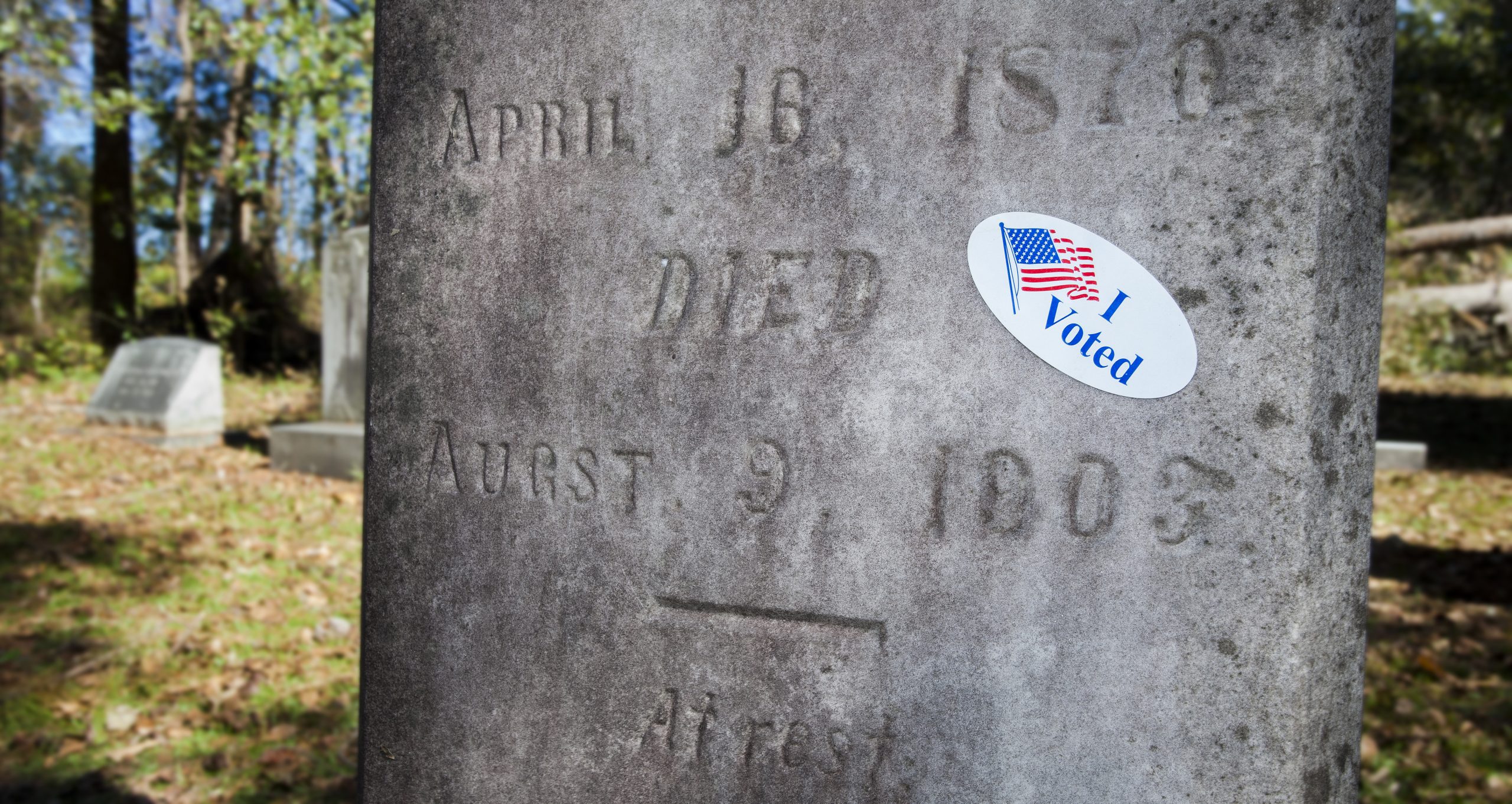 The presidential election is all but over now—“all but” because it was so obviously stolen that there is still a chance truth and justice will prevail, with Sen. Josh Hawley (R-MO) yesterday becoming the first senator to announce plans to object to congressional certification, which will force the House and Senate to vote on whether to uphold Biden’s contested victory in the Electoral College. The wokies are beyond ecstatic, humming “Hail to the Chief” whenever they think of Joe Biden—or even Hunter Biden, China Joe’s son, under investigation by the Justice Department since late 2018.

The woke media—a media too corrupt to print, during the presidential campaign, stories of the Biden family’s years of corruption—was oh, so uninterested in the statistical disparities in voting that clearly indicated election fraud. They were willing to bear any burden, pay any price, including the traducing of democracy, to get rid of Donald Trump.

Let’s face it: everyone who pays attention to politics knows the election was stolen. Here’s how you can tell.

“Under the conservative assumption that 60% of these mail-in and absentee ballots went to Joe Biden, this dramatic fall in the rejection rate provided Joe Biden with an additional 16,264 votes. That’s more than the margin of the alleged Biden victory in Georgia.”

The Navarro report also says, “Cybersecurity executive and former NASA analyst, Russ Ramsland, testified that in Wayne County, Michigan, where Dominion Voting Systems equipment was used, 46 out of 47 precincts in the county displayed greater than a 96% voter turnout. 25 out of those precincts showed a 100% voter turnout.”

Ah, yes, the wokies say, but those are just statistics. We didn’t see any actual evidence of fraud, and man can’t live by statistics alone. But in fact, wokies have been living by statistics for decades. Look at their claims of racial profiling by police and by housing lenders.

Justice O’Connor may have given birth to the statistical disparity business in Richmond v. J. A. Croson Co. (1989) when she wrote: “Where there is a significant statistical disparity between the number of qualified minority contractors willing and able to perform a particular service and the number of such contractors actually engaged by the locality or the locality’s prime contractors, an inference of discriminatory exclusion could arise.”

It’s been statistics ever since.

A piece in the June 10, 2020, issue of The Washington Post says: “A New York Times examination after the death of George Floyd found that while black people make up 19 percent of the Minneapolis population and 9 percent of its police, they were on the receiving end of 58 percent of the city’s police use-of-force incidents.”

Here are two more items from The Washington Post piece:

Redlining was the practice, common in the 1930s, of drawing lines around certain areas of cities where loans would not be made to applicants. The practice was directed primarily against blacks and European immigrants, especially Jews. It was outlawed decades ago. But in many places, a piece in the Chicago Tribune claims, the law hasn’t made much difference. An analysis, independently reviewed and confirmed by the Associated Press, according to the Chicago Tribune “showed black applicants were turned away at significantly higher rates than whites in 48 cities, Latinos in 25, Asians in nine, and Native Americans in three.”

And what are we readers supposed to conclude from that? That those figures prove discrimination? Maybe they do.

But if they do, the election figures given above and others in the Navarro report  prove that Donald Trump was elected president. And everyone knows it.

Hail to the Chief.