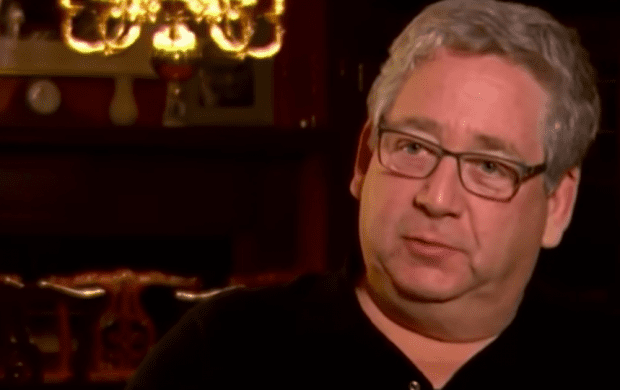 The Washington Post reports on an extraordinary act of sanctity:

The man accused in the brutal killings of 11 people in a synagogue in Pittsburgh was taken to the hospital after he was apprehended to be treated for the injuries he suffered in a gunfight with the police.

In the emergency room when he arrived, he was shouting, “I want to kill all the Jews,” according to the hospital’s president.

If he only knew then about the identity of the team tasked with keeping him alive: At least three of the doctors and nurses who cared for Robert Bowers at the Allegheny General Hospital were Jewish, according to President Jeffrey K. Cohen.

Cohen is personally connected to the shooting beyond his role at the hospital. He lives so close to Tree of Life synagogue that he heard the gunshots as the massacre unfolded. He knew nine of the people who were killed, he told the Tribune-Review.

Still that didn’t stop him from going to check in on Bowers to ask him whether he was in pain. The man said he was fine.

“He asked me who I was, I said ‘I’m Dr. Cohen, the president of the hospital,’ ” Cohen said. “And I turned around and left. And the FBI agent that was guarding him said, ‘I don’t know that I could have done that.’ ”

And, watch this amazing interview from Pittsburgh’s Channel 4 with Dr. Cohen.

What Dr. Cohen — who is a member of Tree of Life synagogue — and his Jewish staff showed is moral courage, but more than that, it is holiness. I am a weak and vengeful man; I know I couldn’t have done that for that scum of the earth. I couldn’t have done it any more than I could have shown the holiness of the Amish of rural Pennsylvania, who surrounded the grieving and ashamed parents of the man who murdered their (the Amish) schoolchildren, and adopted them as their own. I could no more have done it than, like the family members of the black churchgoers massacred by white supremacist Dylann Roof, I could have forgiven my family’s murderer.

I hope and pray never to have to be in that position. If I can manage to hold on to my humanity, and even to surpass it through forgiveness, it will only be through the power of God — and because I have seen, in the examples of the Jews of Allegheny Hospital, the Amish of Pennsylvania, and the African-American Christians of Charleston, that it is possible. Let us stand in awe at the mystery of love made concrete in the lives and deeds of these great men and women.