Congress cannot attempt to solve ambiguities it does not like by overstepping and attempting to do the Court’s work. 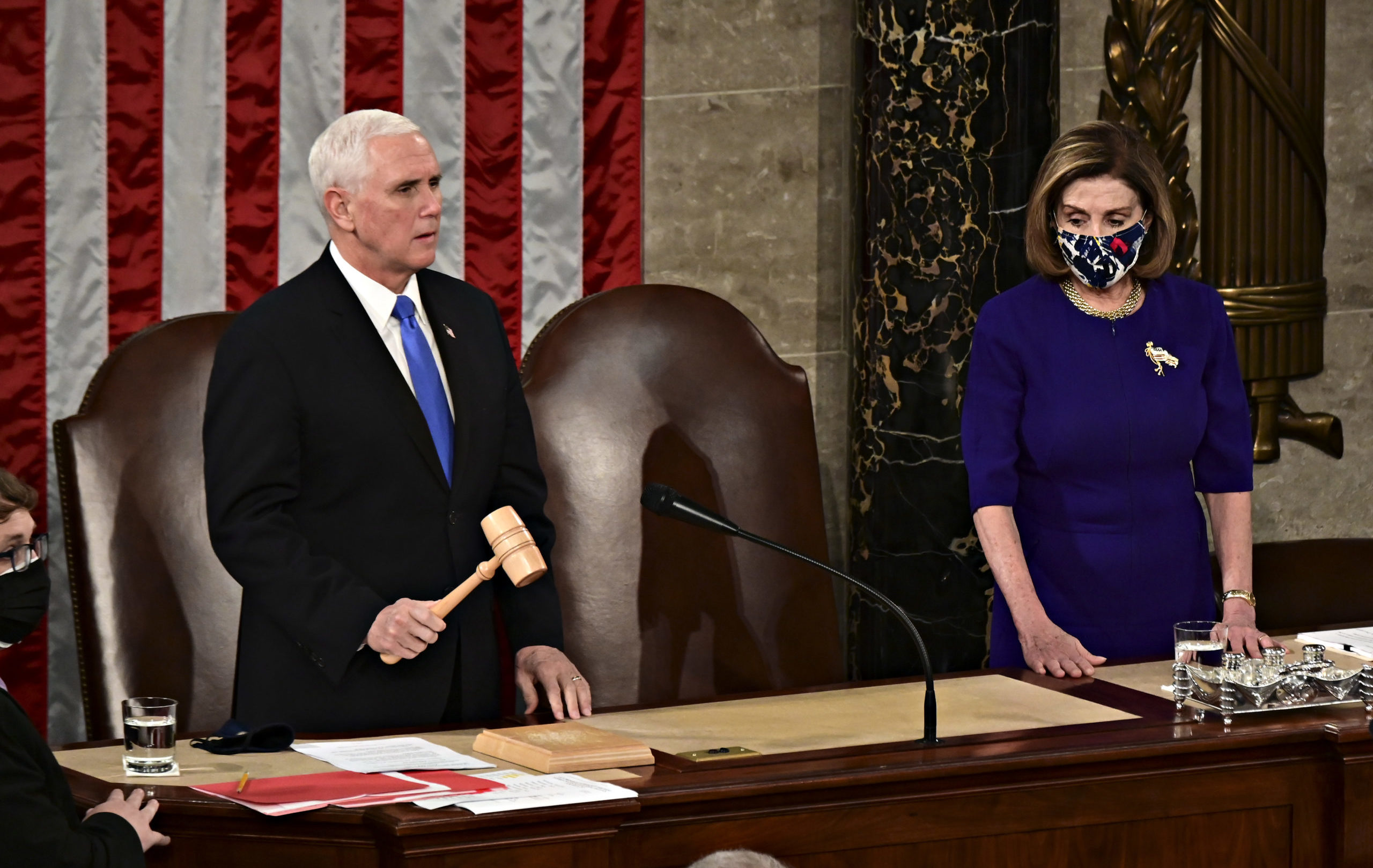 While a detailed analysis of the constitutional text goes beyond the scope of this essay, Professor John Eastman in his now-famous six-page memo on the January 6 situation explained that “[t]here is very solid legal authority, and historical precedent, for the view that the President of the Senate does the counting, including the resolution of disputed electoral votes (as Adams and Jefferson did while Vice President, regarding their own election as President), and all the Members of Congress can do is watch.” Professor Eastman also points out that Article II of the Constitution clearly states that presidential electors from each State shall be appointed “in such Manner as the Legislature thereof may direct” (emphasis added).

Admittedly, even conservative scholars disagree with certain aspects of Professor Eastman’s memo. But the point is this: the authority to open the certified electoral votes from the states and count them, as well as the question of which state-level actor has the final authority to certify election results, are constitutional questions, not statutory ones.

The Electoral Count Act interferes with both of these constitutional issues. The statute calls for each house of Congress to appoint two “tellers” to receive the certificates opened by the vice president and to record and count the votes. The vote totals would then be delivered to the vice president to “announce the state of the vote.” The statute also states that if there is more than one slate of presidential electors submitted by a state and there is disagreement between the two houses of Congress about which slate is to be counted, “the votes of the electors whose appointment shall have been certified by the executive of the State” shall be counted (emphasis added).

Yet a bipartisan group in Congress is very close to reaching an agreement, not that they should stop overstepping their authority by trying to interpret or limit the Constitution, but to overstep a bit further. The full language of this purported January 6 legislation has yet to be revealed, but Sen. Susan Collins assures us that the areas of consensus already reached include “amending the Electoral Count Act to restrain the vice president’s role.” As discussed above, the vice president is given certain constitutional authority in the electoral count process. It is not the legislature’s role to restrain constitutional authority.

The discussion of such a proposed law is not surprising in the current political climate. The title of the above-cited article reveals the fear behind the action: Congress’ continued fixation on the January 6 riot is purportedly an attempt to “prevent future coups.” Even if one accepts that the January 6 riot was an attempted coup rather than a haphazard protest-turned-riot, Democrats themselves agree that legal ambiguities concerning the counting of electoral votes “could lead to a real constitutional crisis.” A constitutional crisis must be fixed by amending or interpreting the Constitution, not by passing legislation that ultimately attempts to clarify or change the Constitution.

The questions of whether the vice president has the sole power to count the electoral votes and whether a state’s legislature or executive has the final say in which slate of electoral votes is certified are constitutional questions. Of course Congress may fill in the gaps and provide details on the contours of the election process. But Congress has no authority to pass laws interpreting or changing provisions of the Constitution. The Supreme Court has the judicial power, which extends “to all cases…arising under this Constitution.” To prevent a “constitutional crisis,” the Supreme Court needs to interpret the relevant provisions of the Constitution. Separation of powers matters for the health and well-being of the republic. Congress cannot attempt to solve ambiguities it does not like by overstepping and attempting to do the Court’s work.