The right to self-defense was protected on paper, but the legal headache and the media nightmare suggest the battle is far from won. 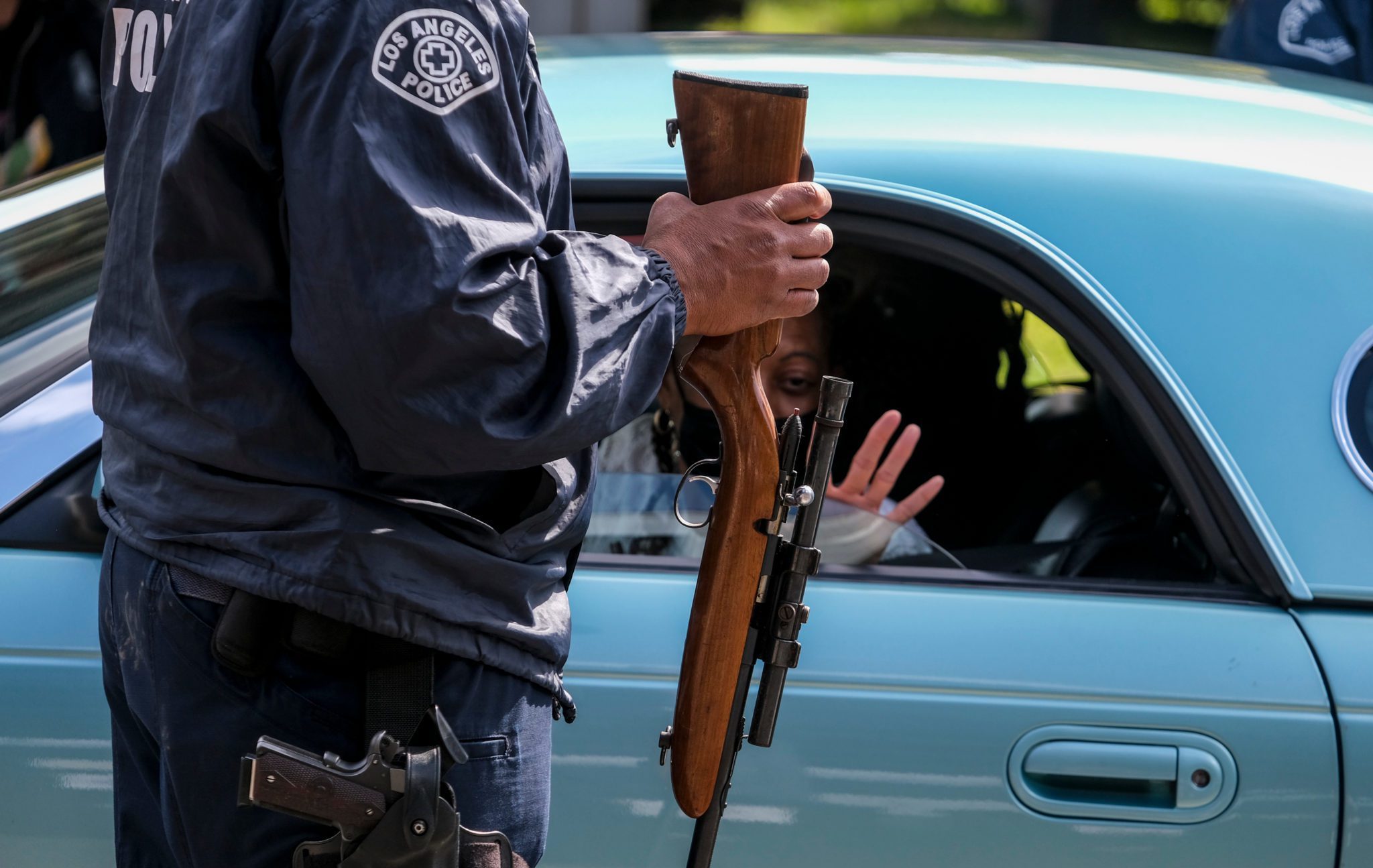 Kyle Rittenhouse’s recent acquittal was a big relief to many. His right to self-defense was upheld in court. But was it upheld in any other sense? Rittenhouse endured a 15-month nightmare.

Even though he is now a free man, he faces an uphill battle to rebuild his life. Already some of his classmates at Arizona State University, where he is enrolled online, are trying to get him expelled. No person in their right mind would want to suffer the same ordeal as Rittenhouse. This has implications for the way Americans exercise our right to self-defense going forward.

Mark and Patricia McCloskey of St. Louis are a similar case. They have been pardoned by Missouri governor Mark Parson but suffered a massive campaign of vilification and may yet lose their licenses to practice law. If you own a gun and protestors marched onto your private property, would you bring it outside like the McCloskeys did? You would have to think about the possibility of facing criminal charges and losing your livelihood—and you might choose to stay inside.

Whether they realized it or not, the prosecutors who went after Rittenhouse and the McCloskeys were following a template created in South Africa. On paper, South African citizens have the legal right to own firearms and to use those firearms in self-defense. In practice, citizens who shoot an intruder face a tough legal investigation and are regularly arrested on the spot. Almost no one is ever convicted—or usually even charged—but the arrests and the occasional charges maketheheadlines. Others read about it and fear they will be next. As a result, they become far more reticent to buy or use guns.

This is an insidious method of depriving people of their rights. It takes no legislation. The South African government just sits back and lets police officers who are so inclined throw people in jail.

“For many police, their standard procedure is: ‘Oh someone is dead. We are not actually interested in the story. This guy says he is responsible for the situation. So we will arrest him and let the courts sort it out.’ It’s a very lazy way of doing police work. But that is unfortunately the way a lot of it happens now,” said Gideon Joubert, a private security consultant who lives in Cape Town.

The person is typically released on bail soon after and rarely charged, but the warning message has been sent.

I lived in South Africa between 2015 and 2017, and I observed first-hand how ordinary citizens live in fear of being arrested if they shoot an intruder. Whenever I asked anyone about crime and personal safety, they always mentioned this issue. Some of them even hinted that if it happened to them they might try to cover it up. One man said to me, “If you shoot a burglar, the incentive is to drive out to the desert and bury the body.” That is wildly overblown. But media reports around arrests give people the impression this might be their best option.

In July, South Africa was rocked by riots and looting after the deeply corrupt former president Jacob Zuma was imprisoned. Over 300 hundred people died as police disappeared from the streets. However, now that the violence has blown over, the stiffest charges are being filed against members of South Africa’s minority Indian community, who took up arms to defend their communities.

South Africans are so afraid of being arrested after a shooting that they might even commit a crime by tampering with the scene. “There is only one case I’m aware of where a person went to prison for a shooting. He shot his assailant 4 to 5 times in the back in the kitchen. But that wasn’t the reason he went to jail,” says Joubert. “What he then did was take a kitchen knife out of a drawer and put it in his hand and then he claimed he attacked him. The police picked up the scene was interfered with. So the guy was convicted of defeating the ends of justice and lying to a police officer.”

The fear of arrest for shooting an intruder is also a major driver of demand for private security. South Africa has one of the largest private security sectors in the world. There are around 500,000 active private security guards and fewer than 190,000 police officers. Most citizens in the lower middle class and upward subscribe to a local private security firm. If they hit a panic button or their alarm goes off, an armed security guard will turn up at their house within minutes. That guard is the one who will be responsible for any legal issues if he shoots an intruder. Private security firms are generally much better equipped to deal with the aftermath of a shooting than ordinary citizens. They usually have a good working relationship with the local police which means they can finesse the situation.

When I lived in South Africa, a friend described to me how her husband’s grandparents had been the victims of a home invasion several years prior. I asked if she and her husband owned a gun in case the same thing happened to them. She was emphatic, “No. We prefer to have a panic button.” They wanted to outsource the legal headache for shooting a burglar to the professionals.

It is still too early to tell what the long-term impact of the prosecution of Kyle Rittenhouse will have on America. But a few more high-profile, unfounded prosecutions—even unsuccessful ones—may well turn the tide against self-defense. Like their South African counterparts, Americans might still have their rights on paper but might become too scared to exercise them in practice.