Home/Articles/Politics/Is There Life After Drudge?
Politics

Is There Life After Drudge?

In a rowdier, meaner era, new conservative sites such as Citizen Free Press and Revolver seek to fill in the space where the Drudge Report was once unrivaled. 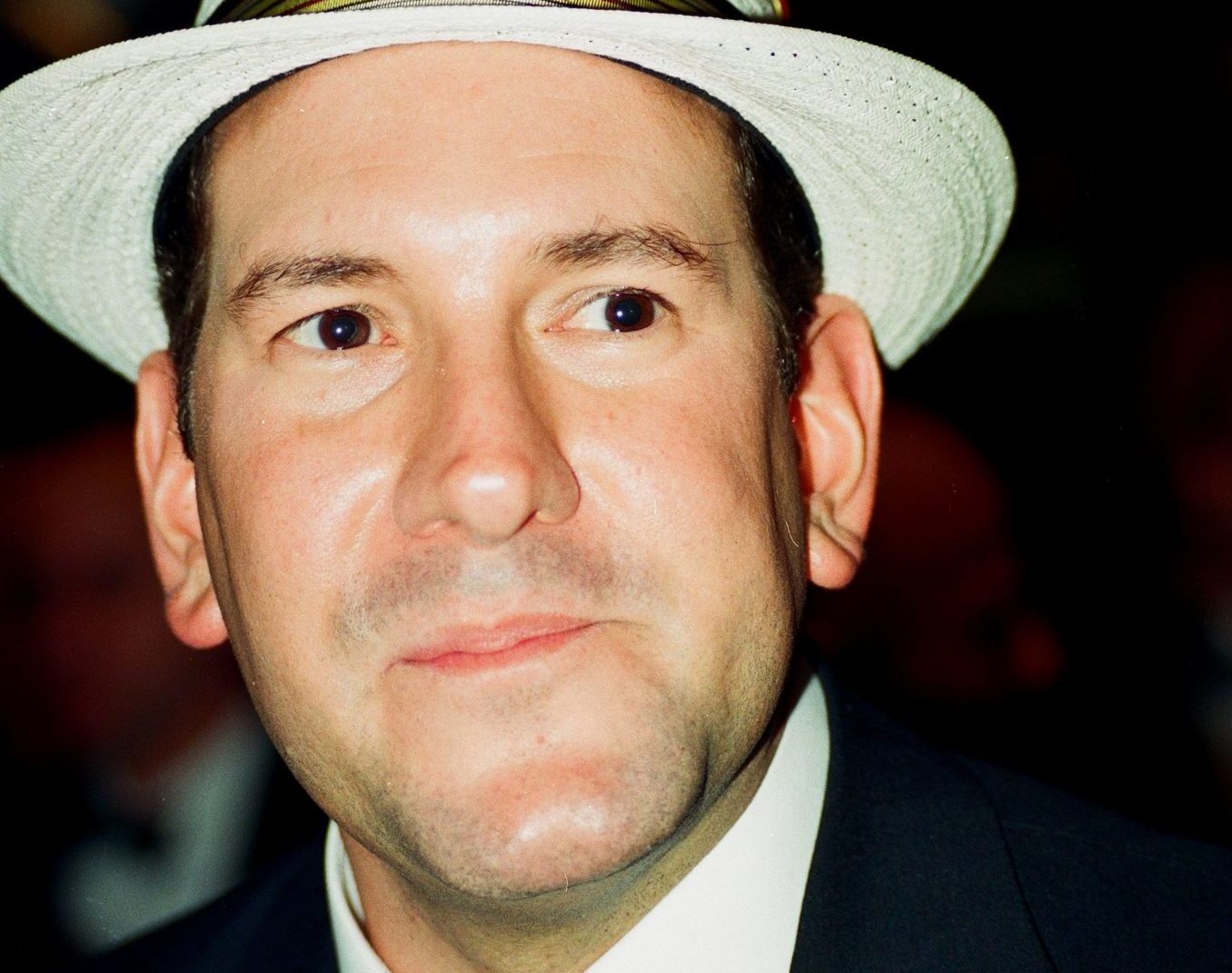 LOS ANGELES—“Kane” calls me from an “unknown” number.

It’s fall 2021, but it’s a move still pulled in our present digital ubiquity—by seemingly ascendant scam callers, Mexican narcotics traffickers, ex-girlfriends, CIA agents, and people pretending to be CIA agents. But so far as I know, Kane runs a website, not a meth lab.

Citizen Free Press seeks to fill the space it believes the Drudge Report and maybe Breitbart have vacated. Central to his appeal, Kane tells me, is that in the post-Golden Age internet he manually monitors all comments, deleting only obscenities or calls to violence. To take a look at the site, it must be a prodigious amount of work — but he is fomenting what he says is the closest thing to a bonafide free speech zone left on the net; he then deletes all posts after a few days. But crucially, this allows him to evade use of popular comments platform Disqus, which critics say is vulnerable to the kind of “corporate Stasi” concerns that now seemingly pervade most aspects of American life. You might never have heard of it, but Kane assured me his two-man band (he had just one employee, the former Washington Examiner writer Spencer Neale, as of our conversation) was nipping at the heels, traffic-wise, at the namesake of that relentless Angeleno conservative provocateur, dead ten years ago next month.

Among the living, it’s undeniable that the position Drudge, Breitbart’s mentor, once occupied—breaking White House-shaking stories, tormenting Hillary Clinton, wielding the power of life or death over center-right websites, making Mitt Romney a presidential nominee, making Donald Trump a president—has seemingly waned. Maybe it’s the revenge of “platform,” the Big Boys—the Times, the Journal, and the Post—in the cynical 2020s, awash in content, in contrast to the 1990s, seemingly starved of it (thanks to Drudge, a president was impeached for irrumation). Lefties lived in fear of Drudge’s similarly aggressive content. A lot has changed since the era when James Bond drove a tank through St. Petersburg.

Like Boris Johnson, fresh home this week from Moscow, Drudge has enjoyed better days atop of the conservative world. Or maybe, as those around Drudge whisper, the tribune from Takoma Park has lost heart, not just with former President Trump, like his friend Ann Coulter (no apostate from the message, just the messenger), but from the whole conservative dark-arts thing. “Drudge hits ‘mute’ on Biden,” Politico Playbook noted earlier this year, while assuring readers the White House and muckraker alike deny any “special relationship.”

Kane aims to eat Drudge’s lunch, but he’s not alone.

More provocatively, former White House speechwriter and Matt Gaetz lieutenant Darren Beattie has launched Revolver News, which has thrust itself into the center of the controversy around the January 6 Capitol riot and been touted by everyone from former President Trump to Fox primetime host Tucker Carlson to Glenn Greenwald (there’s a sentence to send to the folks back ten years in time). Prior to Trump’s election, Beattie, late of Duke University, was the only non-tenured academic in the United States to endorse him. To say he has an appetite for risk is, well, to understate the case.

Last week, I diagnosed American conservatives as anti-anti-Putin, but Beattie has consistently and clearly done them one further, asserting, for whatever reason, that the Russian Nord Stream 2 is “inevitable” and assailing the “Global American Empire” (acronym: GAE). Similarly, the story of his ouster from the Trump White House–for speaking at a conference, the decidedly PG remarks of which he published openly—is a veritable Google freakshow of headlines.

But more interesting is Beattie’s recent firing not by President Trump, but by President Biden—from the Commission for the Preservation of America’s Heritage Abroad, where he was installed by Trump in a sort of troll maneuver in late 2020. People like to talk about Anthony Scaramucci’s opera-bouffe White House tenure; but as he himself has wondered, is Darren Beattie the only man in America who’s been fired by both Donald Trump and Joe Biden?

Today, of course, Beattie has Trump’s full approval, recently endorsed by Mar-A-Lago, with Beattie’s former Trumpist colleagues in the administration assuring the faithful his ouster was the work of establishment stooges. What’s he working on? It would seem enforcing a new gonzo Republican party line. “How to explain Revolver News?” Beattie tells me, “Imagine that Breitbart, Drudge Report, Axl Rose, and Wikileaks had a baby.”

I’ve known Beattie since his administration days, and I have no idea if he has the goods, but what was once a firmly peripheral perspective—that FBI agitators were the true tinder behind January 6—has gone from his website to the floors of the Senate. The day after apologizing to Carlson for calling January 6 “a violent terrorist attack,” Sen. Ted Cruz queried government officials with a line of questioning seemingly filched from the Revolver front page. “Who is Ray Epps?” the Texan demanded of a testifying FBI official.

This whole scene may be more Georgy Malenkov than Monica Lewinsky—that is, grimmer absurdity—but journalism like this has changed White Houses before (Beattie no doubt seeks to avoid WikiLeaks founder Julian Assange’s fate). Heading into 2024, with an incumbent president now below 40 percent approval (worse than Trump or Clinton’s when they were first impeached), and another former president regarded basically as a criminal by the establishment (all while being the current favorite on PredictIt), outfits like this can’t be ruled out as major X-factors.