“There are more things in heaven and earth, Tony Fauci, then are dreamt of in your ‘public health.’” 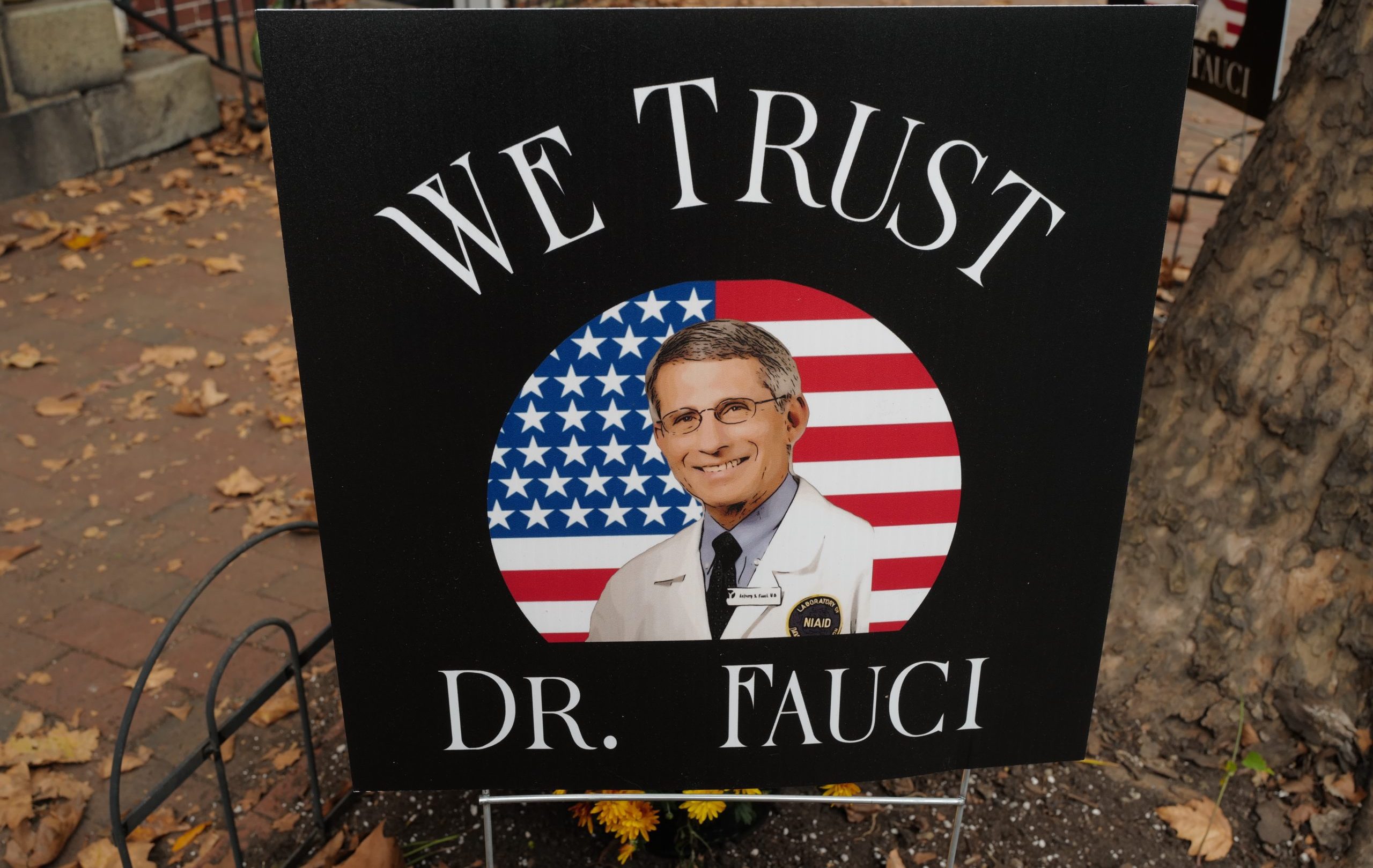 At the end of President Biden’s term, Dr. Anthony Fauci may be stepping down from his position as the Chief Medical Advisor to the President of the United States—maybe.

On Monday morning, Politico released an interview with Dr. Fauci, in which the NIAID director all-but-outright says he is going to retire at the end of Biden’s term. The very first sentence of the Politico article reads, “The most famous scientist in America is facing retirement," and the second, that “Anthony Fauci says he’s leaving by the end of President Joe Biden’s term.” It is hard to read this as anything other than “Fauci is retiring,” considering, well, that this is exactly what it says. Yet, as if Dr. Fauci had not confused the American people enough, speaking Tuesday at the Hill’s “Future of Health Care Summit,” he stated:

He went on to say he “may step down” from his “current position at some time.” But, he made it clear he has not committed to retiring just yet.

While the Politico interview may not have given readers any real knowledge of when Dr. Fauci’s tenure in government will end, it provides profound insights into the mindset of the American elite.

After detailing the “next chapter of the pandemic,” Politico outlines the primary problem Fauci faces moving forward: “The issue now is whether anyone is listening anymore.”

Indeed, it is. Fauci fears that even “compliant” Americans want to put the pandemic behind them, claiming “It’s becoming more and more difficult to get people to listen.”

Ah, the common man—always getting in the way of the liberal elite’s grand political designs!

The response to the pandemic did not dramatically alter lifestyles—at least, not those of elites, whose jobs didn't require them to physically be somewhere, doing dignified, if demanding, work. For elites, their response was less one of contempt than astonishment: How could they?

They do know that, actually. But the difference between ordinary people and elites, as Christopher Lasch describes in The True and Only Heaven, is that ordinary people trust “life without denying its tragic character or attempting to explain away tragedy as 'cultural lag.'” They assert “the goodness of life in face of its limits,” and know that scientific and technocratic elites may eradicate their way of life—from which they derive meaning—and, ultimately, human freedom itself in their march toward "health" and "progress."

Thus, to Fauci’s question: “my telling somebody that it’s important to follow fundamental good public-health practices… what are you going to investigate about that?” Hamlet may have said "there are more things in heaven and earth, Tony Fauci, then are dreamt of in your ‘public health.’"

Fauci may or may not be retiring, but he would do well to continue asking why people won’t listen to him. If he’s honest, he will discover it may be because he refuses to listen to them. But, as our Lord tells us, he must first have ears to hear. I fear Fauci doesn’t.