A brave, noble, strong, loyal, and elegant man is better company than a cowardly, ignoble, soft, disloyal, and self-conscious one. 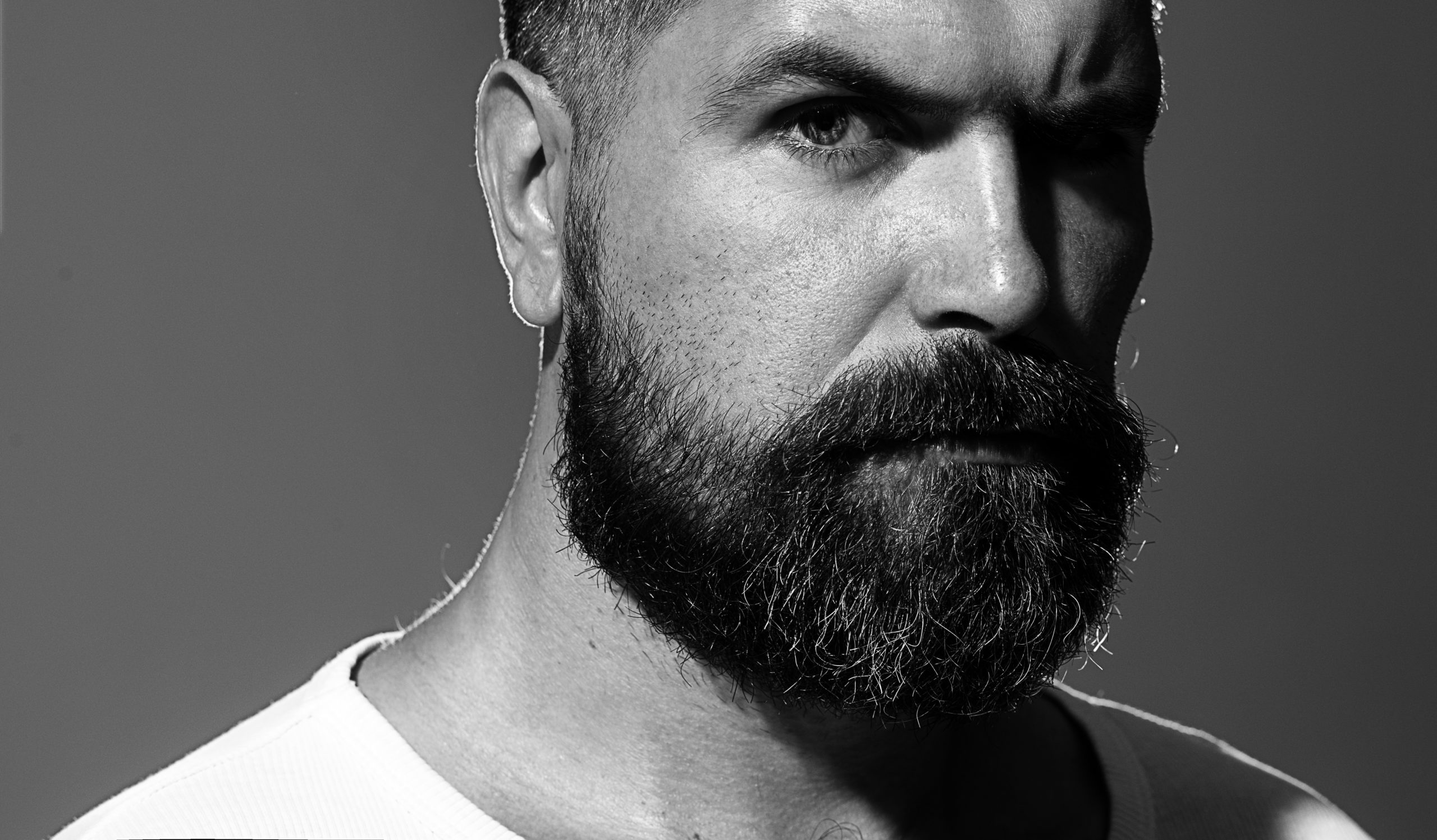 In the long list of absurd things I have done in my life, perhaps the most absurd was to study sociology. According to P. J. O'Rourke, sociology is one of those college majors invented by the liberals "to prove that nothing is anybody's fault." During my years of study I managed to discover how the left constructs its discourses and non-existent subjects in universities, attempting to prop up unnatural ways of life with academic theories.

Sociology is the science that devotes millions of pages to justifying that men and women are social constructions, and not biological facts, even though it would be enough for any unlettered observer to trust his eyesight to detect that nature has its own ideas on the matter.

Giddens' Sociology, the discipline’s grand manual, spends a lot of pages talking about gender and sexuality. It is not surprising to discover that everything I once studied, which at the time seemed like science fiction, is now being played out in the press, on the street, on Netflix, and in every other cultural niche you can find. The gist comes in the first paragraph, where Giddens tells us about the case of a boxer, twice married and with several children, who at the age of 71 decided to become a woman. If you think about it, starting a chapter on sexuality with the story of a guy with a particularity that represents a tiny percentage of the population—people who do not feel comfortable with what they have between their legs—is manipulative, and reflects a serious lack of academic rigor. I've always wanted to ask Giddens: If the body is "a social construct," what the hell is sociology, then?

Following R. W. Conell, Giddens, an exponent of woke feminism, delves into the world of masculinity. He distinguishes between a dominating and "hegemonic masculinity,” exemplified by guys like Arnold Schwarzenegger and Donald Trump; a "complicit masculinity,” present in men who don't have the gumption to be “hegemonic” in their public lives but act that way in their family environment; and what Giddens calls "homosexual masculinity,” which he calls the "opposite of the authentic man".

The author also points out that "hegemonic masculinity" benefits from "stressed femininity,” which he denigrates. Giddens argues that “stressed femininity” is expressed by docile women who limit themselves to satisfying the desires of their men. If they are young, he associates those women with sexual receptivity, and if they are older, with motherhood. As is often the case, he gives no consideration whatsoever to the possibility that women are free to decide to do whatever they want to do with their lives.

The trap that this author and all the champions of woke feminism fall into is starting from a double lie: their denial of biology, and their contempt for masculine values. Paradoxically, in their exaltation of feminism, they demand that women adopt those same masculine roles that they outlaw for men, including the capacity for domination, and individual freedom. In fact, that is why the woke feminists are at war: it is inconsistent to despise a quality in men and exalt it in women.

All of these theories, advanced in university textbooks, are already present in our political discourse. They form part of the identity agenda that the cultural and political left is imposing. In this battle, men are often cornered, accused of crimes they have not committed, cast under the shadow of suspicion, and bound by prejudice in their relations with women. In many countries, women’s testimony is privileged over men’s. Spain, for example, just passed a law that expands the definition of sexual assault to encompass violations of campus-style definitions of consent. The courts, consequently, have been saturated by thousands of false accusations. Who would have known?

To balance out my reading of Giddens, I turned to a book from 1870 entitled Men as Judged by Women, which compiles the best texts written by women about men, pointing out what they like about them and highlighting their different virtues. In short, the values they look for in men are three: loyalty, conscience and courage. Surprisingly, things like gender fluidity, sensitivity, or submissiveness do not appear anywhere. And as for equality, the book’s vision is another novelty: its authors defend the proposition that there is no such thing as male or female superiority, and that nature has given both sexes just the right measure of equality.

Without being subjected to contemporary ideological pressures, the women in the anthology speak unrestrainedly—and with tremendous harshness—about the men who usurps typically feminine values, perhaps in search of a fictitious equality. "The man-woman has neither the value of the one nor the virtues of the other,” one of the women says. “[H]e is the negation of the two sexes, he is a being without a name, in a word, he is a monster."

C.S. Lewis, who also dedicated many lines to understanding the heart of man, said that the gentleman must embrace two extremes: being "a man of blood and iron" and at the same time being "a demure, almost maidenlike, guest in a hall, a gentle, modest, unobtrusive man".

With men like this, it is possible to create a better world. With men who are lost, afraid of breaking contemporary progressive identity norms, submissive to one or the other, and uncertain of their own masculinity, there is nothing that can be built that will not collapse: not a relationship, not a family, not a professional project, not a nation.

If you look at gender legislation in countries around the world, if you read the Sunday magazines, and if you take a look at the trending topics on Twitter, you will see that everywhere men are pressured to curb their masculinity, as if it were some kind of poison. The truth is that there is no reason to curb it, and that the world would be a worse place without masculine values.

But it is also masculine to preserve strong and loyal friendships, or be a good father. A brave, noble, strong, loyal, and elegant man is better company than a cowardly, ignoble, soft, disloyal, and self-conscious man. Sometimes it seems that the dominant progressive ideology conspires against men, but even in that they are wrong. The truth is that they conspire against women.

Less masculine men mean less satisfied women—mothers who have to be both mothers and fathers at home; girlfriends who cannot plan and dream around their partners because they bend and break like straw; commuters who do not give up their place in the subway to a lady; or girlfriends who cannot find a reliable and serene shoulder to cry on.

Of course, it is more comfortable to be a straw man, one of those guys who hides his lack of courage, effort, and ambition in pursuit of a feminist version of masculinity that leads him to become a worse person and worse company. It is time to be men again—manly men. Nature has arranged that we complement and love each other, to fight against that as the left intends us to can only lead to melancholy.

In the end, all the sociology books in the world may suffice to convince bureaucrats and legislators. But biology cannot be fooled.