Trimming Back the Speakership

A Republican majority in the House gives conservatives a chance to make meaningful procedural changes. 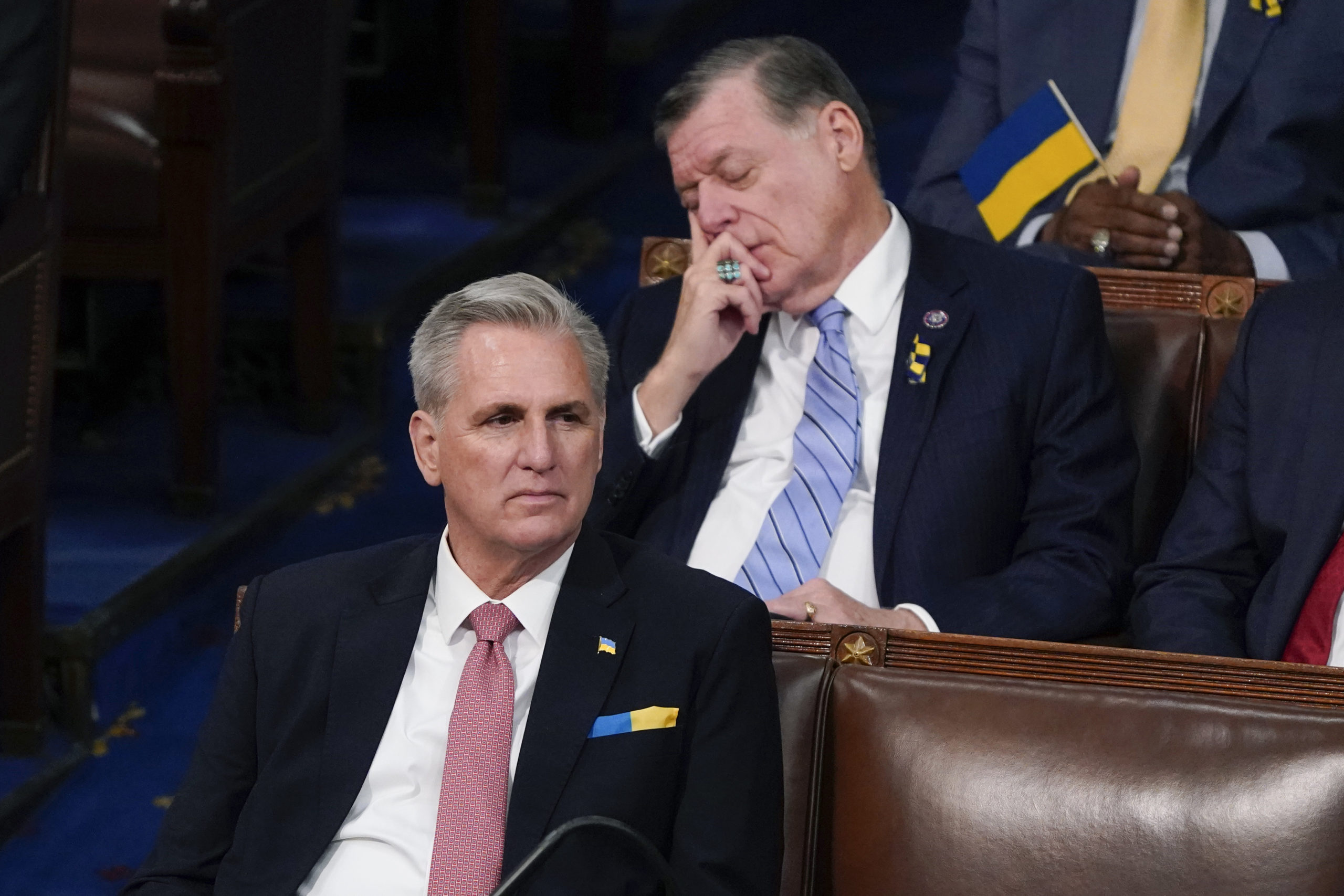 The battle for the next Speaker of the House has been going on for weeks. By the time you are reading this, that battle may very well be over. Or it may not, as history has shown that contentious Speaker elections do not always end quickly. Regardless, we would do well to look past the daily headlines in this fight and dig into the deeper meaning of the issue. As Mark Meadows said in a recent interview when asked why he made the unpopular decision to take on Speaker John Boehner, a decision that led to Boehner resigning as Speaker of the House in 2015, Meadows insisted it was less about John Boehner and more about what the Speaker of the House had become. The same issue remains: This battle is—or ought to be—less about Kevin McCarthy and more about the power of the Speaker.

Surface-level talking points get in the way of Americans understanding the depth of what is at stake. Congressmen have drawn attention to themselves by refusing to support Kevin McCarthy for Speaker and calling publicly for their favorite alternatives. News outlets report as if this is a purely ideological battle between more mainstream Republicans who support McCarthy and a few extreme conservatives who want a more conservative speaker. That is partially true, but an incomplete picture, and it misses the biggest part of the story. The central issue is that the Speaker of the House is too powerful, this power stifles the rank-and-file members of Congress, and some conservatives think McCarthy will do nothing to change that.

If one looks past the political chatter, there have been real proposals for beneficial changes to the House rules. Congressman Bob Goode wrote a recent op-ed explaining what is being demanded by those hesitating or refusing to back McCarthy:

We must change how Congress works in order to save our republic. This includes reforming our rules to only bring legislation to the floor that is supported by a majority of Republicans; have single-issue legislation and a minimum time to review bills before voting on them; allow representatives to offer amendments on the House floor; end the vote-buying practice of earmarks; require recorded votes; allow committee members to elect committee chairmen; and restore accountability for the speaker by reinstating the motion to vacate the chair.

Congressman Matt Rosendale similarly proposed changes to “restore regular order and allow every member the ability to participate in the legislative process... requiring legislation to be available for five full days before a vote, banning earmarks so votes can’t be bought, the ability to propose an amendment to legislation on the floor, and streamlined single-issue legislation to eliminate thousand-page bills.”

These concerns are not political grandstanding; they advance serious critiques of how Congress currently works. True, it is hard to manage a policy agenda in the House of Representatives when there are 435 congressmen with 435 different legislative priorities. But the current arrangement concentrates a tremendous amount of power in the Speaker of the House and a few key committee chairmen. As the system works now, a rank-and-file member of Congress has virtually no ability to introduce a bill, propose an amendment to a bill, require recorded votes, or prevent a bill from being voted on before the members have had time to read it. We the people elect a congressman to serve our district, but unless our congressman happens to be Speaker or the chair of an important committee, that elected representative has almost no practical ability to legislate on behalf of his district.

Like every bit of political drama, this fight was not a single-issue, altruistic bid to purify the speakership; there are always personal and political agendas at play. Congressman Andy Biggs, chair of the House Freedom Caucus, has political reasons to want to end McLeadership and offer a conservative alternative. Some of the other holdouts have both personal and ideological reasons to oppose McCarthy. But they are not simply “never McCarthy, no matter what.” Even firebrand congresswoman Lauren Boebert has refused to be so absolute, with the Hill reporting that Boebert won't support McCarthy "unless there is a mechanism to easily remove him from the top post."

So we should not see this as a right-wing version of Never Trump, an absolute and uncompromising stand against a particular person. At its core, the fight is bigger than McCarthy, bigger than MAGAs and RINOs. This has been a fundamental attempt to trim back the role of Speaker of the House to reasonable size. Yes, the Speaker is needed to count votes, follow procedures, and be a voice for a large number of legislators. The Speaker must be a voice for the majority party and its legislative agenda, because there is no practical way for hundreds of legislators to coherently articulate and pass legislation with one voice.

But it is crucial that the Speaker truly listen to the House members, with all their various policy priorities and provincial concerns. At the end of the day, consolidating and voicing a united party policy is no easy task. But it is the Speaker’s job to listen, discern, and try to honestly articulate what the majority wants. When the Speaker is so powerful that he can unilaterally set the agenda, hand-pick the legislation that makes it to the floor for a vote, shut down amendments, and rush bills through the voting process at lightning speed, he has little incentive to take the time to listen to and incorporate the will of the people through their elected representatives. That is a problem no matter who holds the gavel.

If this matters, if we want the nation’s legislative agenda set by a majority of voices in Congress rather than a powerful few, then this fight has not been simple political grandstanding, but a fight worth having. This has been a real opportunity to reform the rules so that the Speaker of the House is a more modest position with less centralized power. Andy Biggs and his current gang of five were right to hold out and refuse to back McCarthy. But they should remember what they are holding out for: reasonable and needed rule changes, not simply a different candidate. The goal ought not to be to hold out until Jim Jordan, Andy Biggs, or Steve Scalise gets the gavel over McCarthy. The goal is to reform the speakership.

If McCarthy agrees to the changes needed to trim back the power of the Speaker, the holdouts should relent and let him lead. At that point, they will have accomplished the greater victory, will have a more modest Speaker, and will have the power to call him out, limit his influence, and even remove him if he fails the American people. Let this battle be about a principled reform of government, not another petty personal fight. A slim Republican majority in the House is an opportunity for conservatives to fight for meaningful procedural changes, not just meaningless made-for-TV drama. Regardless of how this speakership election shakes out, let us hope conservatives will continue to wake up and fight the right battles for real conservative change.