Keep China Out of Our Fields

We’re profiting foreign nations at our own expense. 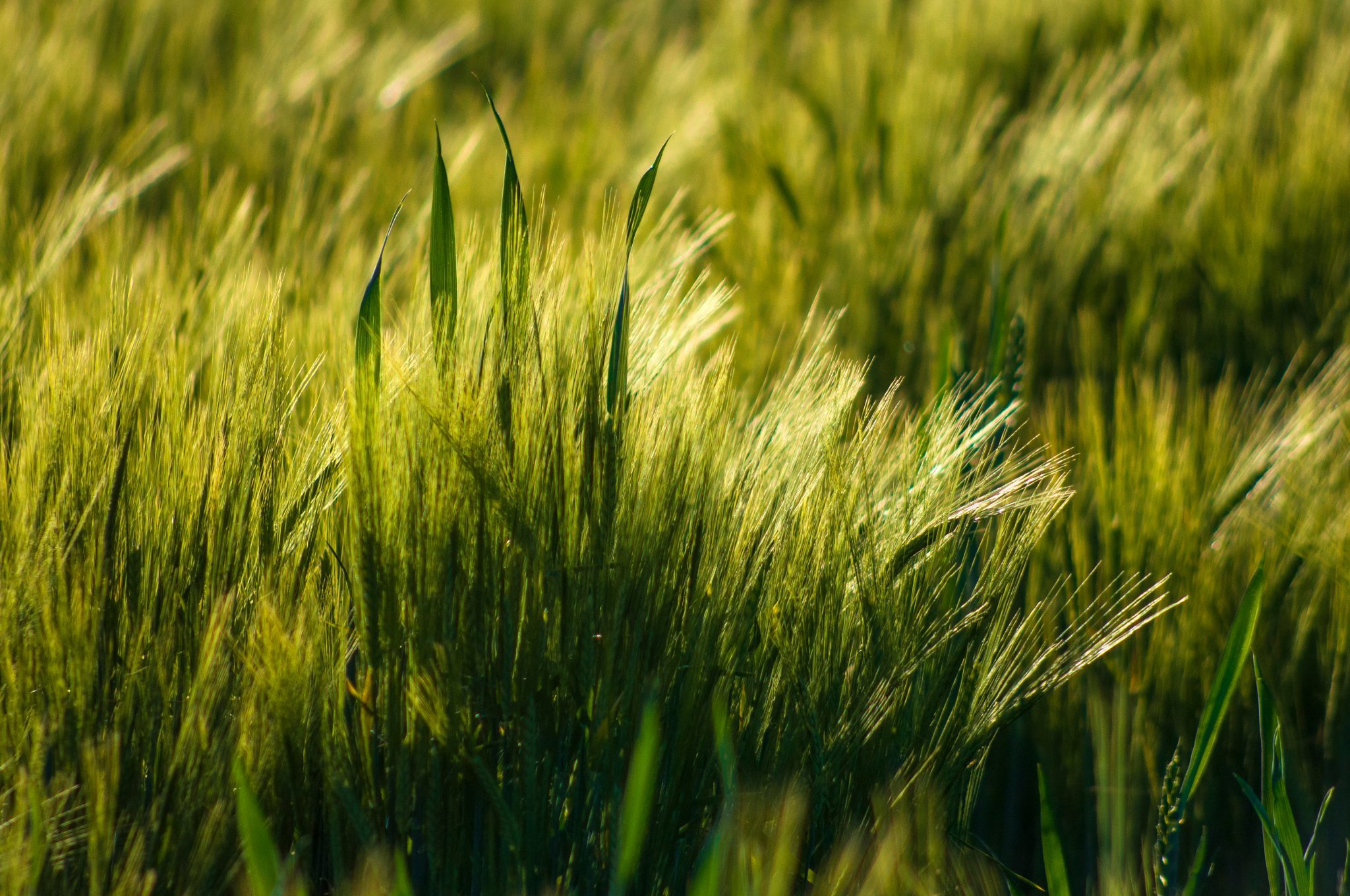 A Washington state representative recently began sounding the alarm about China’s increasing investments in U.S. farmland. Indeed, China’s growing presence in our fields is dangerous—not merely from a national security standpoint, but also as a threat to American farmers.

What does it say about our nation that 30 million acres of our farmland are foreign-owned? If we believe in sovereignty, we should protect it from the ground up—literally—by preserving the sanctity of American-owned soil.

A Republican member of the House Appropriations Committee, Washington’s Rep. Dan Newhouse recently led the passage of an amendment to the FDA appropriations bill to prohibit China from purchasing agricultural land and make current Chinese-owned land ineligible for farm subsidies, citing dangerous ties to the Chinese Communist Party. But China’s political ideology is only half the problem. A combination of foreign investors, foreign imports, and economies of scale are edging American farmers off the land, trading them for soil-ravaging cash crops to support the global export network.

As Austin Frerick described in The American Conservative back in June, American-owned farms are a fast-dying breed. Countless small town family farms are throwing in the towel as cheap foreign imports make competing with the market price on most products impossible. With so many small and mid-size farms getting priced out of the market, it’s no wonder China and other foreign investors are swooping in to devour the remains.

Since 1980, America has lost 50 percent of its cattle farms, 80 percent of its dairies, and 90 percent of its hog farms. As Benson and Butz threatened, farmers were forced to choose between getting big or getting out. The average size of a farm nearly doubled from 650 acres in 1987 to 1,201 acres in 2012. Many people are familiar with the infamous farm crisis of the 1980s, which pushed thousands of farmers into bankruptcy. But the reality is that America’s Heartland has been in a perpetual state of crisis for the past few decades.

Currently, China owns at least 200,000 acres of U.S. land and counting, dispersed among 81 investors, according to the USDA. Two hundred thousand acres may not seem like much land, but as Newhouse pointed out, that’s a tenfold increase from where China was less than a decade ago, and it’s trending upward.

China isn’t the half of it, however. As of 2019, 30 million acres of U.S. farmland were owned and operated by foreign countries, up from 10 million in 1998. Bill Gates, America’s largest private farmland owner, owns 242,000 acres by comparison.

Only six states currently ban foreign land purchase: Hawaii, Iowa, Minnesota, Mississippi, North Dakota, and Oklahoma. Though Missouri used to, it reversed course in 2013, and immediately sold Smithfield Foods, a pork producer, to a Chinese corporation, which acquired more than 140,000 acres in U.S. farmland in the deal. Even in those six states, however, foreign investors can circumvent restrictions on land ownership by buying large U.S. corporations that own agricultural land already.

In Willa Cather’s novel My Antonia, she describes the Nebraska plain as “nothing but land; not a country at all, but the material out of which countries are made.” Today, Nebraska’s fields, like so many others in America, are instead a homogenous sea of the same handful of cash crops. A key byproduct of the globalizing food market, Frerick pointed out, is that American soil, which used to be used for a diversity of crops, now is ravaged by the routine reproduction of the same two things. “It’s just corn and soy as far as the eye can see,” he writes.

Unsurprisingly, China’s farmlands in the U.S. are used for more of the same grain and oilseeds that dominate our fields already, as Deborah Comstock, a farmer in rural Adrian, Michigan, described in an op-ed in her local newspaper:

The goal of China’s Communist Party authorities suggests specific strategies to invest in agriculture overseas and to gain greater control over oilseed and grain products, to create policies to support facilities, equipment and inputs for agricultural production, and to create large multinational grain-trading conglomerates. The revenues from these productions do not pass through the American commodities markets but, rather, flow through the foreign entities’ own distribution channels, directly to the home country.

Newhouse’s efforts are a step in the right direction, but we shouldn’t stop at China. If we want to save American farmers, and the health of our farmlands, we need to scale back foreign investments in farmland dramatically, before we have none of our own land to speak of.