E.E. Cummings in Love and at War

A new biography offers insights into the early years of a valuable, albeit minor, 20th-century poet. 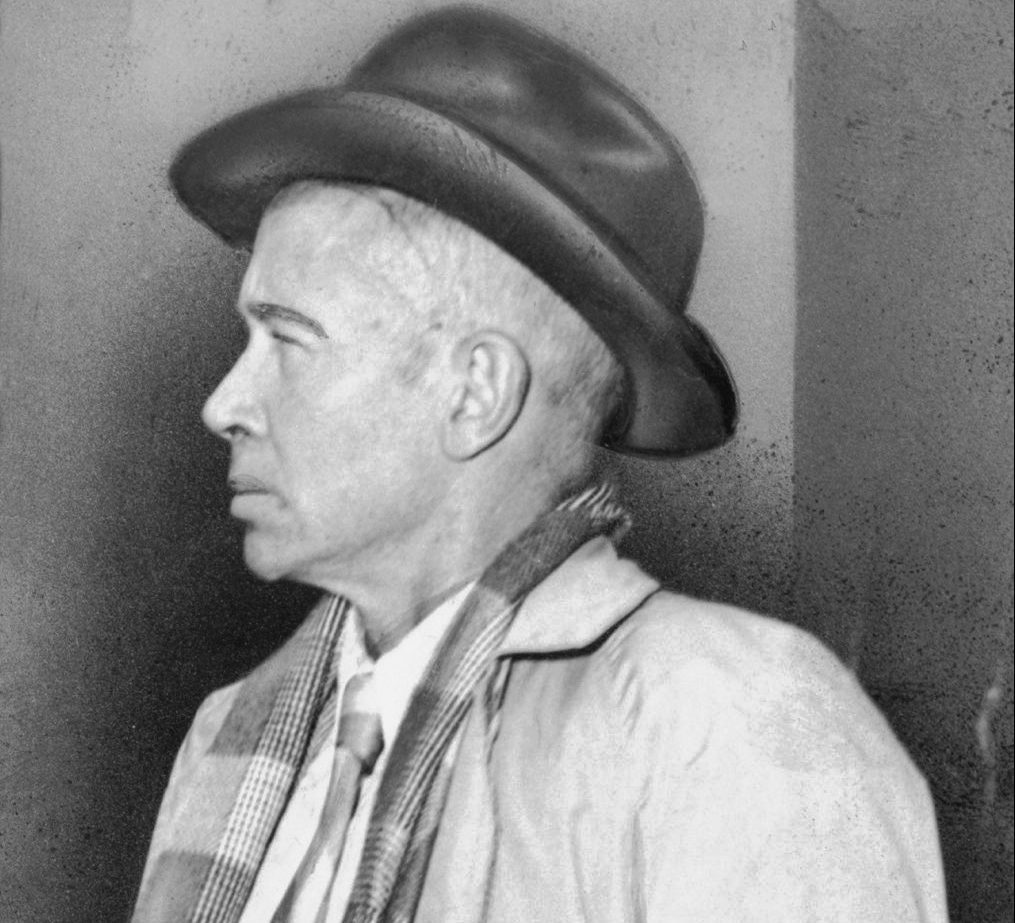 There hasn’t been a ground-breaking biography of E. E. Cummings since Richard Kennedy’s 1980 Dreams in a Mirror, which was a response to Charles Norton’s 1972 paean to the poet, E. E. Cummings: The Magic-Maker. Norton believed Cummings was a great talent. Kennedy did, too, but unlike Norton he offered an unembellished account of the poet’s life and an exhaustive reading of his work. His argument that Cummings rivals Eliot and Joyce failed to convince, but his account of Cummings’s life was immediately definitive.

There have been two biographies since, Christopher Sawyer-Lauçanno’s E. E. Cummings: A Biography (2004), which relied heavily on Kennedy, and Susan Cheever’s effusive E. E. Cummings: A Life (2014), which is in the spirit of Norton. Now we have J. Alison Rosenblitt’s The Beauty of Living: E. E. Cummings in the Great War.

Rosenblitt, who has written previously on Cummings’s debt to classical literature, isn’t trying to displace Kennedy or Sawyer-Lauçanno, but she is trying to shake things up. She focuses exclusively on Cummings’s early life and service in the volunteer ambulance corps in the First World War.

Rosenblitt argues that previous biographers have failed to take seriously Cummings’s relationship with a French prostitute called Marie Louise Lallemand, and that this relationship—his first love, Rosenblitt tells us—had a serious effect on his work. Previous biographers have minimized Cummings’s experience in the war, she writes. “We do not normally think of Cummings as a war poet . . . My argument is that Cummings is indeed a war poet, and that we must understand this period of his life if we wish to understand his ideas about love, justice, injustice, humanity, and brutality.”

The first third of the book focuses on Cummings’s early and college years. Here, Rosenblitt shines. She offers a careful account of Cummings’s relationship with friends and family, his summers at Joy Farm, and his time at Harvard, focusing in particular on his often difficult relationship with his father.

Rosenblitt is far more critical of the Reverend Edward Cummings than previous biographers, and rightly so. Cummings’s father ran a progressive household and espoused the “new” thinking on most controversial topics—the decriminalization of debtors, liberalizing Sunday restrictions, world peace—but was a controlling, self-righteous prude at home. The Reverend’s “moral authority,” Rosenblitt writes, “was only made all the more tyrannical by his genuinely liberal and thoughtful side: the parade he made of his own righteousness was bolstered by the legitimacy of his claim to be regarded as an upright and progressive man.” As he grew, Cummings chafed at his father’s self-righteousness and his bullying of Cummings’s mother, whom Cummings adored.

Frequently ill as a child, Cummings nevertheless loved the outdoors. He loved adventure and had a natural instinct to protect. Cheever argues in her biography that he changed suddenly from a submissive son to an angry poet when he was forced to drown his dog, Rex, one summer. His canvas boat turned over in the middle of the lake, and the dog kept trying to climb on his sister while she was swimming for shore, pulling her under. Cummings held Rex down until he stopped moving. For Cheever, this was a traumatic event that somehow made Cummings the irreverent, anti-authoritarian poet he became.

Rosenblitt is more judicious. Sure, Cummings was sad to lose his dog, but he was 17 at the time and loved his sister more. He had already become someone who disliked authoritarianism and sided with the weak.

Where Rosenblitt runs into trouble is in her account of Cummings’s relationship with Marie Louise. Cummings’s time in Paris was certainly important, and Rosenblitt gives us a remarkably detailed account of his 38 days in the capital. Cummings and William Slater Brown, whom he had befriended on the voyage to France, arrived in the capital on May 8, 1917. When they reported to the ambulance corps office the next day, they found that their paperwork had been lost, stranding them in Paris for a little over five weeks.

It was a heady time. They went to galleries and museums and also attended the premiere of Erik Satie’s The Parade, set and costumes designed by Picasso, scenario by Jean Cocteau, program notes by Guillaume Apollinaire. The performance ended with the audience rushing the stage in anger. The two also cruised the streets of Montmartre and the Quartier Pigalle, which were packed with prostitutes, though Rosenblitt tells us that Cummings didn’t have sex with anyone during this time in Paris, perhaps out of fear of contracting a venereal disease.

Her argument that Cummings fell deeply in love with Marie Louise, and she with him, and that this had a major impact on his poetry, is long on declaration and short on evidence. She quotes a few letters, which certainly show an infatuation with Marie Louise, but there is little in the excerpts from Marie Louise’s letters to show a serious commitment.

Surely it is possible to lament the great evil of thousands of women compelled to turn to prostitution to survive the war while still allowing that Marie Louise may have had other motives than love for spending time with Cummings. Their relationship was certainly more important than some writers have allowed, but it’s unlikely that it was as important as Rosenblitt claims.

Rosenblitt’s clear-headedness also leaves her slightly in her account of Cummings’s imprisonment in the detention center at La Ferté-Macé. He was sent there in 1917 because of his friendship with William Slater Brown, who had written scathing letters home about demoralization of the French troops. Cummings spent the next three months in a large room in an old seminary that housed the male prisoners. He would go on to write about the experience in The Enormous Room.

Critics and scholars have long viewed that work as somewhere between fiction and nonfiction. The sequence of events in the book doesn’t square with Cummings’s account of his time at La Ferté-Macé in some of his letters. Cummings himself never claimed The Enormous Room should be read as straight nonfiction—quite the opposite. In his introduction to the Modern Library edition, he writes: “Doesn’t The Enormous Room really concern war? It actually uses war: to explore an inconceivable vastness which is so unbelievably far away that it appears microscopic.”

Rosenblitt knows all of this, yet she insists on reading it as a straight “account” of what Cummings’s imprisonment was like: “Literary critics have referred to this book both as a novel and as a memoir, but it is best just to call it an account . . . He regarded it in all meaningful senses as true.”

“Imprisonment was not an adventure. It was a terror,” Rosenblitt writes. Much of her account of Cummings’s time at La Ferté-Macé is in this vein. Cummings, like the other prisoners, had to do everything he could “to cling to sanity.” The cold was “desolating,” the guards terrifying. She concludes that “Cummings and Brown stayed alive, but little more.”

Yet it wasn’t actually a prison, as Rosenblitt notes, but a detention center. There was a store at La Ferté-Macé where prisoners could buy better food. Detainees could also buy a day pass into town, where they could spend time at the bar and do some shopping. They spent part of every day outdoors and even had the time to play a joke (although a dangerous one) on the guards.

I am not claiming that Cummings’s time at La Ferté-Macé was some walk in the park. But we don’t need to overstate his suffering to appreciate the cutting critique of authoritarianism in his work. Cummings could be naïve, self-centered, petulant. He could also write with deep sympathy for others and world-be-damned moral clarity.

Despite these missteps, there is much to admire in The Beauty of Living, and I hope Rosenblitt will consider following it up with a second on Cummings’s later years. He was a complicated writer—a minor one, perhaps, compared to Eliot—but one who has much to tell us today.