Home/Rod Dreher/The Left: ‘All Your Kids Are Belong To Us’

The Left: ‘All Your Kids Are Belong To Us’ 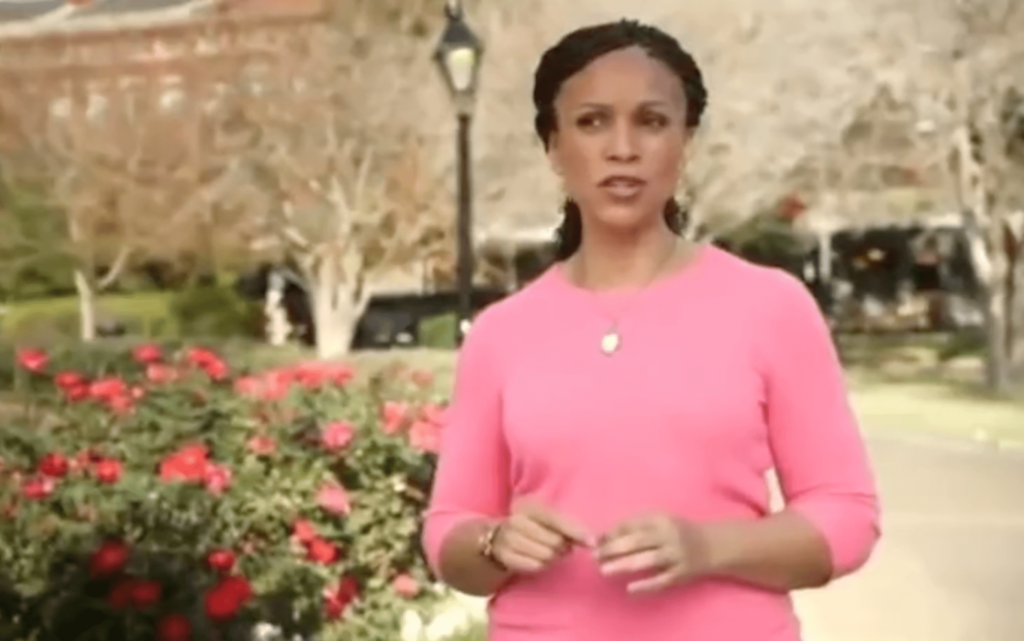 There’s your bright red line, people. Terry McAuliffe said that parents have no business passing judgment on what their kids are taught at school. This is what so many on the Left believe: that it is their role to liberate children from the troglodytic beliefs of their parents.

They want our kids for themselves. Don’t you get it?

I think this fall, Republican candidates should just run this MSNBC clip over and over, and at the end, just add the slogan: “Had enough? Vote Republican.”

UPDATE: Hello all, I had to spend all the afternoon and evening traveling, and I only just got Internet. I have learned that this Melissa Harris-Perry spot is from 2013. Obviously it might not represent what she thinks today, so I apologize to her if by quoting it, I falsely represented her views today. The clip was massively shared on Twitter yesterday, and it’s worth considering why it sounded plausible and current: because we are watching right now, in real time, in suburban Virginia and elsewhere, the educational establishment — the progressive wing at least, but perhaps I’m being redundant — behave as if they believe that MHP spoke the truth.

Still, I wish I had known this was a 2013 clip. I still would have cited it, because I believe it shows what many on the Left really do believe about kids and parents, but I would have specified its date.