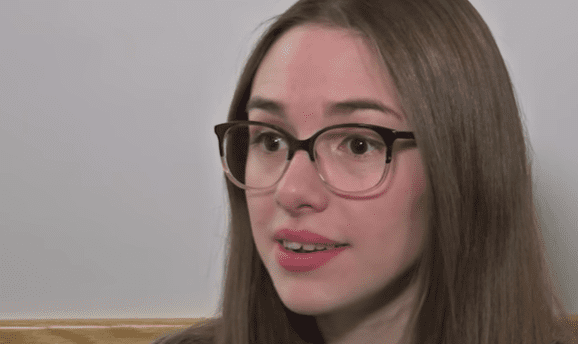 Here’s a great op-ed from Elizabeth Bruenig, who is very much on the Catholic left, but unlike so many of her tribe, cares more about the truth in this current crisis than she does about which side benefits from Pope Francis’s travails. She recognizes that there’s a lot of church politics around Archbishop Vigano’s statement, and how it was launched. Aside from that, though, the question remains: Is it true? Excerpts:

The claim that Francis lifted sanctions placed on McCarrick by Benedict is, theoretically, verifiable. Somewhere between the papal nunciature here in Washington, where McCarrick would have been informed of any sanctions, and the Vatican, where Francis would have learned of them, there must be some paper trail lending credence to one version of events or another.

Yet nobody — neither Viganò nor Francis, nor detractors on either side — has produced a single scan. Viganò has submitted no corroboration; Francis announced Sunday aboard the papal plane that he doesn’t intend to “say a word about it.” There have been all kinds of reports and editorials from outraged clergy and laypeople commenting on the grossly political nature of the scandal now unfolding. Silence and uncertainty are kindling for such bitter infighting. We could know the truth. So why don’t we?

You’ll never guess what she did next: Bruenig committed journalism, going to the residence where ex-cardinal McCarrick is staying now, and knocking on the door to ask him if it’s true. More:

After I left, a representative from the Washington archdiocese called my editor to complain about my presence. I was surprised to learn I had caused sincere alarm — I don’t present an imposing figure, and nobody ever so much as opened the door to ask me to go away — but my insistence, the ringing and knocking, had clearly inspired fear.

I regret that. I don’t ever want to cause anyone any fear. Yet I can’t ignore the emails and calls and letters I receive daily from vulnerable, shaken Catholics asking: Is this true? They deserve — we deserve — an answer, no matter how embarrassing or painful or damning the truth may be for countless members of the hierarchy.

Liz Bruenig here sets a good example for all of us, no matter what our church politics or theological orientation. What is the truth? Not which facts hurt or help Francis and his cause? but what is the truth?

There are no doubt many figures throughout Catholic institutions who knew about McCarrick’s restrictions. They should come forward. Bring documents.

Reporters, do like Liz Bruenig did. Put on your shoes and follow these curial cardinals around Rome, hang around outside their buildings, and ask them. And keep asking them until they answer.

They know what the truth is. They should tell it. They must not get away without telling it. Of course Liz Bruenig waiting around McCarrick’s door causes alarm. She’s armed with a determination to find out the truth — and therefore is dangerous.