If Biden wants to make good on his claim that "diplomacy is back" in U.S. foreign policy, he needs to take the first step of rejoining the nuclear deal as soon as possible. 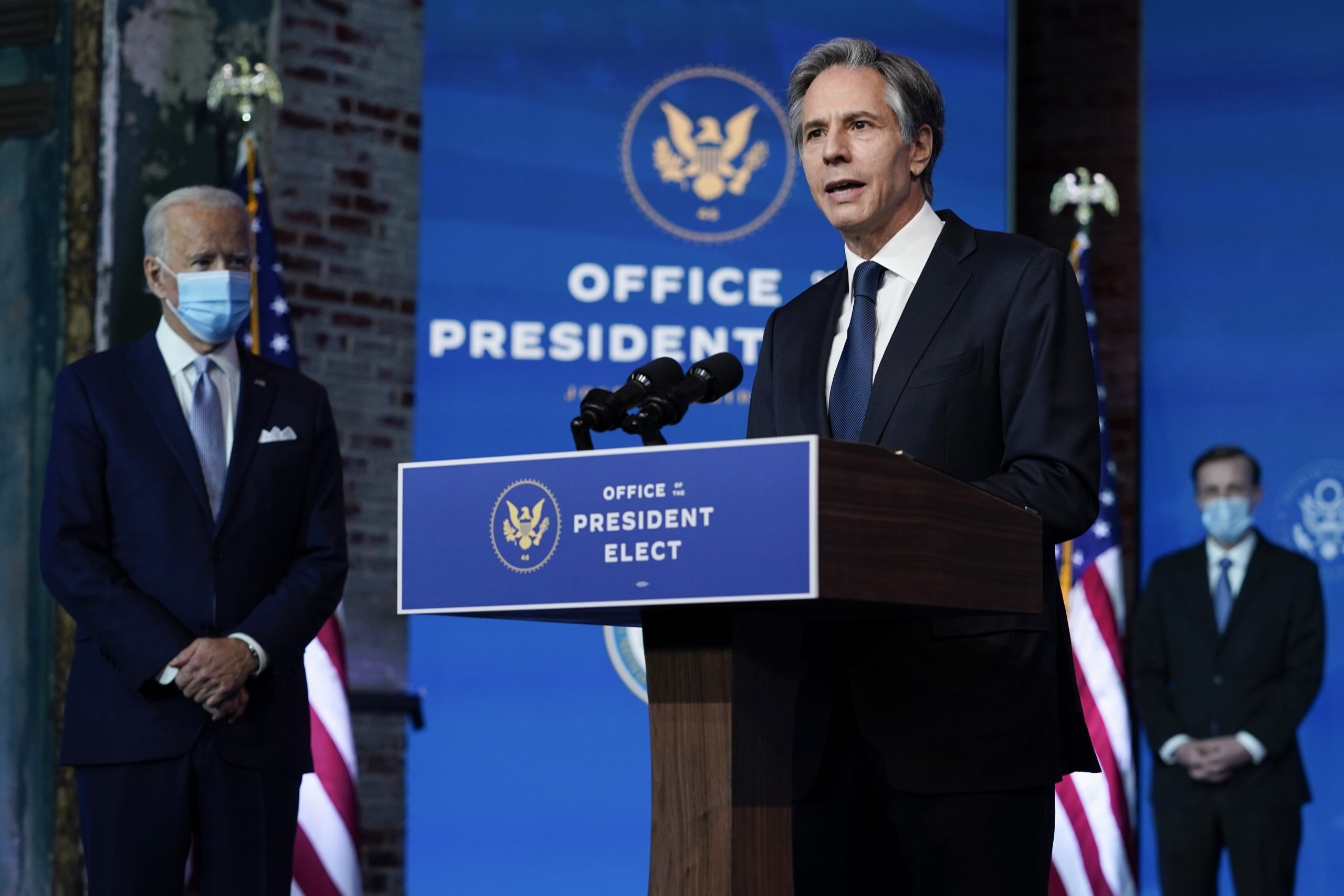 Laura Rozen reports on the Iranian announcement that their government will cease its voluntary implementation with the IAEA’s Additional Protocol next week as part of the legislation adopted following the murder of Mohsen Fakhrizadeh:

In a sign that some Iran experts said reflected the Iranian perception that it is taking the Biden administration too long to make a move towards returning to the Iran nuclear deal, Iran’s envoy said Monday he’d informed the UN atomic watchdog agency that Iran would cease voluntary implementation of the Additional Protocol on February 23.

“Act of Parliament will be executed on time (23 Feb) and the IAEA has been informed today to ensure the smooth transition to a new course in due time,” Iran’s Ambassador to the International Atomic Energy Agency (IAEA) Kazem Gharibabadi tweeted on Monday (Feb. 15). “After all, goodwill brings about goodwill!”

For the last five years, Iran had been following this more rigorous protocol that permitted the IAEA to inspect its facilities on short notice. If the other parties to the agreement had kept up their end of the bargain, Iran was due to ratify the Additional Protocol and make this arrangement permanent in two years’ time. Next week’s deadline has been known for months, but the Biden administration seems oddly unconcerned that it is about to pass. It should be possible to give Iran incentives to delay or cancel this action, but that requires signalling to Iran that the U.S. is serious about rejoining the agreement and fulfilling its commitments. To date, the administration’s public messaging has been poor and inadequate. The insistence that the U.S. will reenter the JCPOA only after Iran resumes full compliance has been met with disbelief in Tehran. It makes no sense for the government that violated all of its commitments to make demands of one of the governments that is still a party to the agreement, and by refusing to rejoin the agreement first Biden is jeopardizing the agreement’s survival for no good reason.

Khamenei restated the Iranian position today in a speech:

Iran’s Supreme Leader Ayatollah Ali Khamenei told the U.S. it has to act on its promise to rejoin the 2015 nuclear deal and not just use words, as Iran is days away from curtailing international inspections on its atomic activities.

“We’ve heard a lot of great words and promises, which were violated and the opposite of which was carried out,” Khamenei said in a speech shown on state TV on Wednesday and in a reference to former President Donald Trump’s decision to abandon the accord in 2018.

“This time around, it’s only about action. If we see action, we too will take action. The Islamic Republic won’t get convinced by words and promises like in the past,” Khamenei said, reiterating Iran’s pledge to also reverse a significant ramp-up in its atomic activities that started in response to Trump’s efforts to destroy the nuclear deal.

If the Biden administration expects the Iranian government to take their commitment to reenter the deal on faith, they are going to be disappointed. Iran fully complied with the JCPOA for more than three years, and in return it was rewarded with relentless economic warfare since 2018. Despite the faithlessness of the U.S. on this issue, Iran has only gradually reduced its compliance as it is entitled to do as a member of the agreement, and it will continue to take these steps until it receives the sanctions relief that our government promised them. Iran has already demonstrated remarkable patience under the circumstances, and now it is our government’s turn to make a gesture of goodwill. The longer that the Biden administration dawdles, the harder it will be to coordinate a synchronized effort by the U.S. and Iran to return to full compliance.

The Biden administration is full of supporters of the nuclear deal, but they are wasting time on “consultations” when they should be acting to repair the damage caused by “maximum pressure.” The window of opportunity to salvage the agreement is small and it is closing quickly. Iran’s presidential election in June is looming, and if the U.S. doesn’t make a significant effort to preserve the agreement before then it is possible that it could unravel. The JCPOA is one of the successful foreign policy legacies of the Obama administration, and it would be inexcusable if Biden allowed it to collapse. If Biden wants to make good on his claim that “diplomacy is back” in U.S. foreign policy, he needs to take the first step of rejoining the nuclear deal as soon as possible.