The 2023 NDAA wages war on nuclear powers abroad and American families at home. 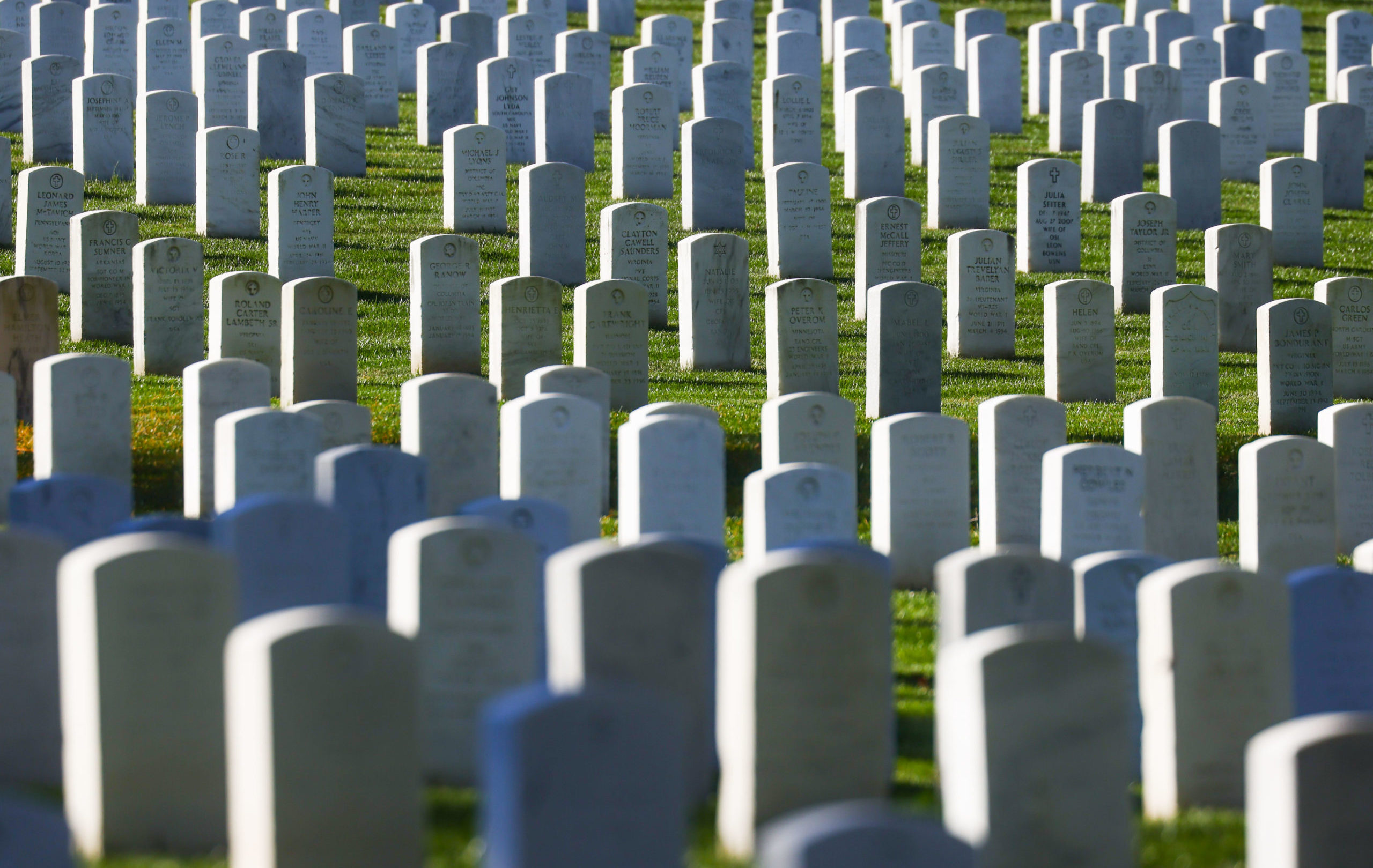 The 2023 National Defense Authorization Act (NDAA), which green-lights record-setting military spending for the U.S. in a single year, is heading to President Joe Biden’s desk.

The 2023 version of the NDAA, passed by Congress annually to set guidelines for defense spending and priorities, would put the U.S. defense budget at $858 billion. The sum is 8 percent more than defense spending levels in FY22 and $45 billion more than what the Biden White House asked for. Certain provisions signal the bipartisan resolve to keep the United States embroiled in the Russia-Ukraine conflict until stuck-in-the-Cold War Republicans and "Russian collusion"-obsessed Democrats feel they’ve adequately punished and humiliated Moscow. The NDAA also makes preparations for the blob’s next potential war: assisting Taiwan in a fight against Chinese aggression.

The bill is the result of compromises between not only Democrats and Republicans, but the two houses of the legislature. Senate procedures give Republicans in the minority a larger say, and Senate Republicans were able to trim some of the fat from the pork progressives put into the original House version of the NDAA through the negotiation process. The House ultimately agreed to the changes, and passed the bill by a vote of 350-80. Because of the lengthy negotiations and various compromises, it was unlikely that the Senate would push back or make any major changes after the NDAA passed the House. The Senate went forward with a vote on the 2023 NDAA Thursday, and the final tally was 83-11.

Congress agreed to provide another $800 million (at least) in defense aid to Ukraine next year via the Ukraine Security Assistance Initiative. The additional $800 million—again, at a minimum—is $500 million more than what President Joe Biden previously asked of Congress for the fund.

The Ukraine Security Assistance Initiative gives the Pentagon more authority and latitude to procure contracts to provide Ukraine new arms and equipment outside the auspices of the presidential drawdown authority, which Biden has used regularly for massive weapons and equipment transfers to Ukraine after Congress substantially increased the drawdown-authority budget earlier this year. The NDAA also allows funds in the Ukraine Security Assistance Initiative to be doled out to partner nations to replenish their military stockpiles if they have provided armaments to Ukraine.

As part of the NDAA’s Ukraine provisions, the Biden administration must provide Congress with a road map for providing short- and medium-term aid to Ukraine with an emphasis on supporting the Ukrainian Air Force. Furthermore, conservative members of the Republican Party managed to include a provision in the NDAA that requires the administration to provide a framework for inspector generals tasked with overseeing the disbursement of the millions the U.S. is preparing to provide Ukraine in the coming year.

Mike Rogers, a Republican from Alabama who serves as the Ranking Member of the House Armed Services Committee, took a shot at conservative members skeptical of the U.S. government’s largesse to Ukraine. “There is no evidence that the money we’ve given, the supplies we’ve given, aren’t going where they’re supposed to go,” Rogers claimed. But government misappropriation and misuse are rarely recognizable in the immediate term, something painfully learned by America’s forays into Iraq and Afghanistan. It took years to uncover the racket the U.S. was running through its Middle Eastern campaigns. The American people have learned their lesson about turning a blind eye to foreign wars. Representatives like Rogers have not. “It’s my hope that we can figure out how to give more information that’s accurate to the public rather than just the classified stuff we deal with. That would be helpful,” the Alabama congressman said.

Adam Kinzinger, a vociferous proponent of direct U.S. involvement in Ukraine against nuclear-armed Russia since the war began, had his own plan to support the Ukrainian Air Force. The retiring Illinois congressman authored a provision in the NDAA that would have funded a program to train Ukrainian pilots to fly American fighter jets to the tune of $100 million. The program would have been a stepping stone towards Kinzinger’s ultimate desire: Ukrainian and U.S. pilots flying side by side in American aircraft to impose a no-fly zone over Ukraine, an insane operation that would involve striking Russian military installations within Russia’s national borders. The result could be catastrophic.

Even though the White House and prominent lawmakers, such as Senate Armed Services Committee Chairman Jack Reed, have expressed concern over lame-duck Kinzinger’s machinations, Congress decided to incorporate some of Kinzinger’s wishes into the ballooned Ukraine Security Assistance Fund.

For Taiwan, the NDAA stipulates $10 billion in military aid through fiscal year 2027 via the Taiwan Enhanced Resilience Act of 2022, though appropriators will continue to fight over exactly how the marked funds will make it to the island. Other Taiwan-focused measures seek to expedite billions in military sales. The NDAA also marks $11.5 billion for new investments in the Pacific Deterrence Initiative.

To court Republican votes, the NDAA would abandon the Covid-19 vaccine mandate for active service members, as the Pentagon has discharged around 8,000 servicemembers and DoD personnel. Scrapping the vaccine mandate is certainly good news, but it was a minor concession. Repealing the mandate does not reinstate the thousands discharged because of the mandate, clear their records, or protect the unvaccinated from future penalties for their refusal.

And Democrats managed to turn that minor vaccine concession into a diversion for an even more important victory. The NDAA, which received scores of Republican votes, would give the Pentagon permission to create an abortion travel fund service for military families. It’s not enough for your son or daughter in the service to die for their country. For democracy’s sake, their unborn children must die too.

Texas Republican Rep. Chip Roy did not mince words about the NDAA. “This National Defense Authorization Act (NDAA) — a 4,408-page, $860 billion bill crafted behind closed doors, dropped on the House floor with less than 48 hours to read, and passed only by suspending the House’s normal rules — is an insult to our military and the American people,” Roy said in a statement. “Our military should be focused on defending our republic and defeating our enemies, full stop. It is ridiculous that this defense bill included things like the reauthorization of the Coral Reef Conservation Act and taxpayer funds to ‘combat vaccine hesitancy’ abroad, or a mandate to transition non-tactical military vehicles to electric vehicles. And while it drives us deeper in debt, the bill directs the DoD to support initiatives to provide ‘debt restructuring or relief to developing countries with unsustainable levels of debt.’”

“Republicans should fight to eradicate every racial social experiment and climate project at the Pentagon and restore its focus to protecting our people and defending our interests,” Roy concluded. I wholeheartedly agree. Let’s put an end to the social experiment of exporting liberal democracy before more bodies senselessly pile up.