China Will Use Video Games to Mold Minds

With more gamers than ever, the Chinese regime is leveraging another platform to its advantage. 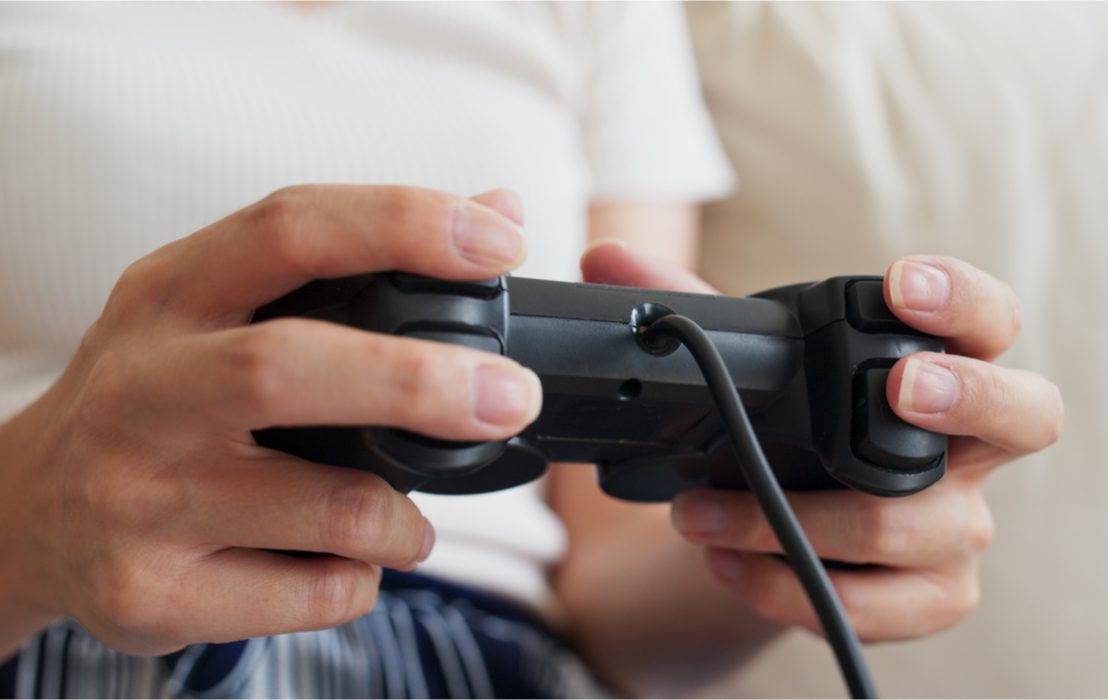 It has been 50 years since Nintendo, the Japanese company founded by Fusajiro Yamauchi, released the Magnavox Odyssey, the first ever home video game console. Since then, Japan and the United States have dominated the gaming space. Alas, as they say, all good things must come to an end.

After decades of American and Japanese dominance, China is on the rise. In a piece for CNBC, Sam Shead warns that “China’s influence is growing as its tech giants snap up gaming studios around the world.” With these acquisitions, and consequent Chinese influence, there is every reason to believe that “video games could look a little different in the coming years as a result.”

Going forward, will the Chinese owners of gaming studios attempt to influence the content being created? Will the owners use video games to “sell” Chinese ideology? Changes are coming, but will they be subtle or substantial? The answers should be obvious. In fact, significant changes are already occurring.

In the 1960s, Hungarian academic George Gerbner published a paper discussing what he called “cultivation theory.” In a nutshell, Gerbner suggested that there was a direct link between the media a user consumes and their perceptions of reality. Gerbner was, of course, correct. If you were raised on a CNN-heavy diet, chances are you lean left. On the other hand, if raised on a steady diet of Bill O’Reilly, chances are that the views of Brian Stelter probably don’t align with your own. In 2021, the theory can be applied to video games.

It’s easy to see the ways in which games will be used to shape the narrative around China, and to shape the social realities of hundreds of millions of users around the world. In the aforementioned CNBC piece, Shied interviews Abishur Prakash, the co-founder of the Center for Innovating the Future. According to Prakash, “China has several ways it can take its ideals to the world through games, and build a new kind of global power.” One of these ways includes “banning certain topics, like Taiwan or human rights, from being discussed.”

With 743 million gamers, and that number expected to grow to 780 million by 2025, the Chinese are by far the biggest consumers of video games in the world. Gaming developers are all too aware of this fact, which gives the Chinese regime greater control over the content being created. As the journalist Oliver Holmes recently wrote, any “foreign gaming companies looking to operate in China are legally obliged to have a local partner.” For a Chinese firm like Tencent, this has proved to be a highly lucrative blessing. The tech giant, as Holmes writes, regularly part-acquires “foreign video game firms.” Then, and only then, do Tencent representatives help “them access the lucrative Chinese gaming market.”

This is troubling on many levels. As I have written about previously, Tencent has close ties to the Chinese government. A decade ago, as Holmes laments, “Tencent made an agreement with the American developer Riot Games,” the company behind League of Legends, one of the biggest games of all time. “Riot went all in, selling a 93% stake to Tencent for a reported $400m.” In 2015, “it sold the remaining equity,” thus becoming “a wholly owned subsidiary of Tencent.” A Faustian bargain if ever there was one.

With Chinese companies gaining more control over the gaming sector, this gives the regime greater access to American personal data. The acquisition of Riot Games was just the start. Since then, Tencent has invested in or bought out some of the largest video game companies in the world, including the likes of Activision Blizzard and Epic Games. The latter is the company behind Fortnite, the most-played video game in the world. As the Wall Street Journal’s Jordan Schneider and Dave Aitel note,  Americans now, more than at any time in history, spend an inordinate amount of time on Chinese-backed videogames. The authors ask if Chinese videogames are “a threat to U.S. national security?” The answer, they argue, is yes, with a capital Y.

“China is already using games to spread its soft power and collect data on U.S. citizens,” they warn. “More insidiously, Beijing’s access to millions of gamers’ computers gives its spies an unrivaled opportunity to use games to conduct intelligence operations.” As gaming becomes more immersive, through VR headsets that seek to redefine entertainment, greater amounts of biometric data will be collected, including eye scans, voice recordings, pulse rates, and the like.

China already controls Hollywood, so why not video games? Just like the automobile replaced the horse and carriage, immersive entertainment is replacing Hollywood. Entertainment is evolving, and video games are at the forefront of this immersive evolution. As companies continue to push the boundaries, expect more and more individuals to embrace the world of gaming. According to the researcher Pedro Palandrani, “new console releases, a number of new hit titles, and the rise of community/social gaming” have all contributed “to the growth” of gaming. Last year, “industry revenue totaled $175 billion in 2020, a 20% increase from 2019.” This year, video game “revenue is expected to grow to $189 billion.”

To control the narrative of video games is to control the minds of the masses. Although video games are evolving at breakneck speeds, the defining feature of games has been, and will always be, the narratives. Without an appealing narrative, a game, no matter how graphically impressive, will struggle to succeed. This fact is not lost on the likes of Tencent and the Chinese regime. Controlling games allows the Chinese regime to reframe the ways in which China is viewed.

For example, expect to see more Chinese characters assuming hero roles. We have already seen this happen in movies. In Wolf Warrior, one of the highest grossing movies in the history of Chinese cinema, the Chinese are portrayed as truly heroic individuals, the saviors of humanity. As one commentator put it, the protagonist is little more than “Rambo with Chinese characteristics.”

Traditional movies, though, are becoming unfashionable, especially in the West. To reach the youth of today (and the adults of tomorrow), video games provide the most effective of avenues. With more than 100 million gamers in America, many of whom spend anywhere from 7 to 12 hours each week playing games, the Chinese regime has the power to mold narratives and mold minds. With more acquisitions of gaming companies around the world, the regime’s power will only grow stronger.

John Mac Ghlionn is a researcher and essayist. His work has been published by the likes of Bitcoin magazine, New York Post, South China Morning Post, and the Sydney Morning Herald.