Andre Archie is an associate professor of ancient Greek philosophy at Colorado State University. He has published in various academic journals such as the Journal of Philosophical Research, Ancient Philosophy, History of Political Thought, and Scholia. He is the author of Politics in Socrates’ Alcibiades: A Philosophical Account of Plato’s Dialogue Alcibiades Major (Springer 2015). Andre’s topical writings have appeared in National Review, The American Conservative, and Modern Age, and he is currently working on a book manuscript that is under contract with Regnery titled, The Virtue of Color-Blindness: The Conservative Case for Reclaiming a Noble Racial Tradition.

National Conservatism and Race in America

The Hopeless Politics of Ta-Nehisi Coates 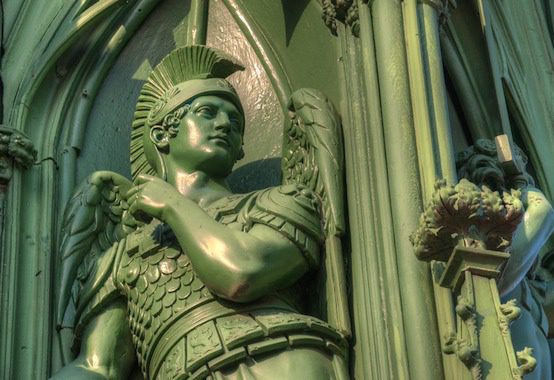 Andre Archie April 25, 2013
Paul Gottfried brings lessons from the left to bear against idols of the modern state.