An Alien Haven in Southeast Texas?

A politically connected real estate firm seems to be tied to a local boom of undocumented immigrants. 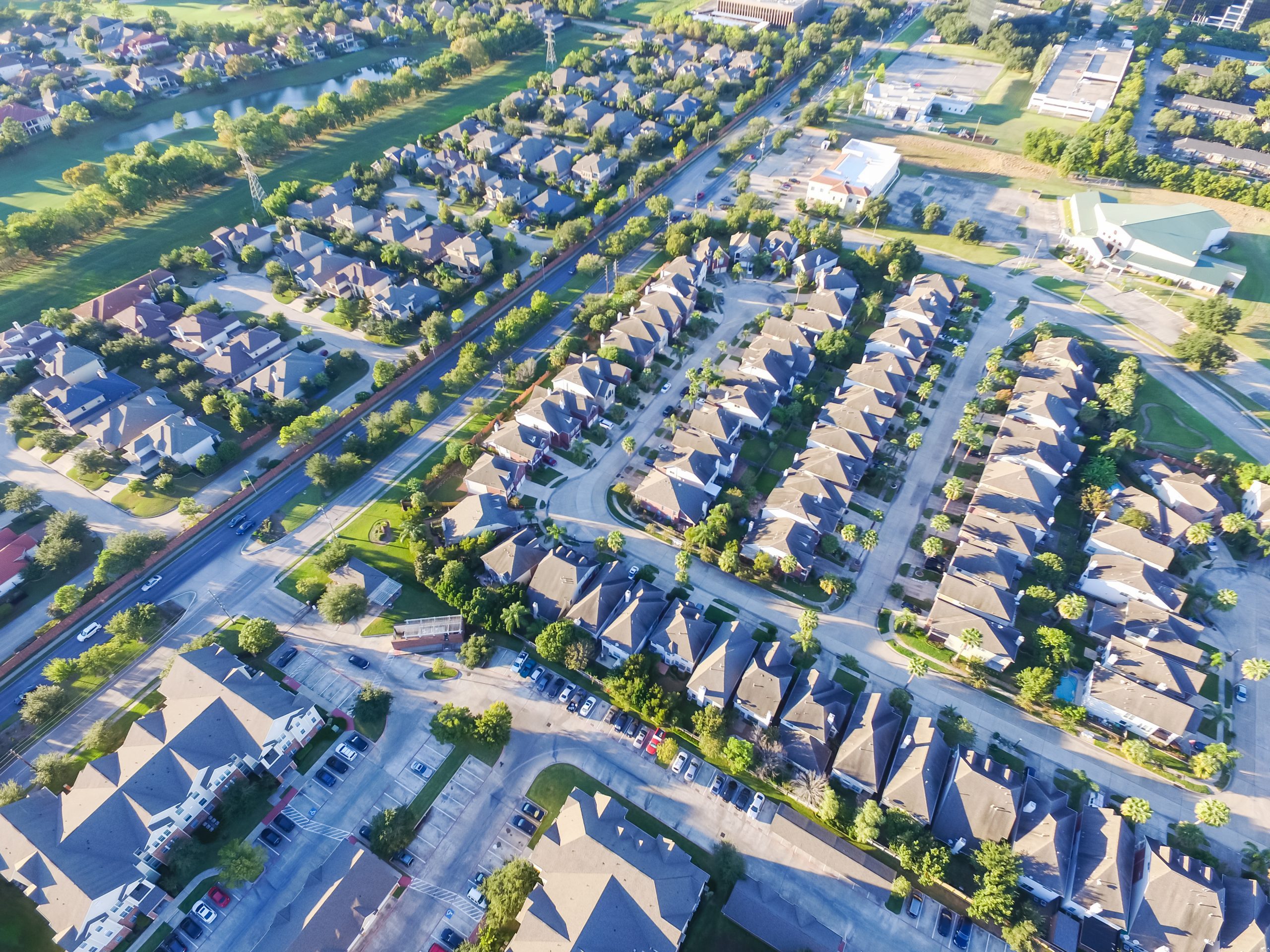 About 50 miles northeast of Houston is headquartered a land development company called Colony Ridge. According to the Liberty County Sheriff’s Office, Colony Ridge has about 22,000 residents, and evidence suggests it serves as a sort of landing ground for people who have entered the country illegally.

Colony Ridge is owned by the Harris family, which rejects the notion that their developments cater to illegal immigrants. Brent Lane, the attorney representing Colony Ridge, said in an email:

Colony Ridge has nothing in its advertisements that targets a person without legal status to be in the United States. Colony Ridge does have a large percentage of Latinos living and buying property in their subdivision. Colony Ridge is a for profit company and seeks to maximize shareholder wealth (which is the stated duty of all for profit companies). It is true that the Houston area has a huge shortage of affordable housing. Colony Ridge has found the Latino community is underserved in regards to affordable housing. The company does use Spanish language ads as part of its marketing efforts, but there is nothing in those advertisements that targets a person without legal status.

Trey Harris, the owner and public face of Colony Ridge, concurred, saying in an email that “most Colony Ridge customers are born in Texas and US citizens.”

However, Maria Acevedo, who owns property inside Colony Ridge, claims that as many as 75 percent of the residents are in the country illegally.

LeeAnn Walker is the former mayor of Plum Grove, Texas, a town of fewer than 1,000 citizens that borders Colony Ridge properties. She was less delicate: “You know how I know they are illegal? Because they are looking over the steering wheel, they drive 35 in a 55 and they don’t speak English.”

Some definitely are, even according to Lane: “Colony Ridge does not control who lives in its subdivisions. I assume that there are some people who live in Colony Ridge developments that do not have legal documentation to be in the United States; however, a large percentage of the Houston area is populated with individuals that do not have legal status to be in the United States. This problem is much larger than Colony Ridge.”

The whole affair is currently being investigated by longtime investigative reporter Wayne Dolcefino. He’s produced two videos on the subject:

According to Dolcefino, Colony Ridge provides home loans that can be executed without the usual documentation, which caters to illegal immigrants. The deals are financed with rates as high as 13 percent. (The average mortgage interest rate in Texas is closer to 4 percent.) Lane acknowledged this but disputed that the practice was predatory:

Colony Ridge buys back every foreclosed property, according to Dolcefino’s videos. Acevedo said the deal is a win/win for Colony Ridge: it makes huge profits on those able to pay, and even those who are evicted often improve the properties during their times of residence.

The effects of this sprawling community of illegal immigrants can be felt everywhere. In May 2020, Ken Oliver produced the white paper “Broken Border, Local Impact: Liberty County, Texas” for the Texas Policy Center. He found that the local Cleveland Independent School District has seen an explosion of students, primarily speaking Spanish, resulting from the development:

Residents of a district that for years registered negligible growth now grapple with jam-packed roads in the mornings and afternoons, particularly around the district’s current sole high school, middle school, and two elementary schools. Many residents resent the hefty fiscal burden that has accompanied the growth and its direct correlation with the arrival of new residents, with both lawful and unlawful status, in Houston El Norte.

Since 2015, taxpayers in the Cleveland ISD have approved over $300 million in bonds issued to finance the construction of three new elementary schools, a new middle school, expansion of the district’s high school, multiple portable classrooms, and new administrative offices. Approval of the last $198 million school bond in November 2019 was by a narrow margin: 720 votes in favor and 613 against (54% vs. 46%).

Carly Sager, a councilwoman for Plum Grove, said one result was an enormous increase in property taxes to keep the schools funded. She also said Plum Grove Road, a country road that leads into town, has seen far more cars than it can handle. She and Walker said Plum Grove Road was designed to handle approximately 1,000 cars per day but now more than 20,000 cars travel on it daily. Dolcefino’s videos show that the result has been dangerous traffic and deterioration of the road.

Also, in nearby Splendora, the police department has seen an explosion of traffic stops where drivers had no licenses or insurance:

Acevedo says police presence in Colony Ridge developments is also lacking. The Liberty County Sheriff’s Office pushed back a bit, but admitted they may not have the resources to adequately handle the population boom. Sheriff Bobby Rader said:

In my opinion, the crime in that area is about the same in other areas.  You must take into account that the population in the area you are inquiring about is around (in my estimate) 22,000 or more.  That population is more than any two of our major cities combined.  FYI… the cities of Dayton and Liberty have a population of less than 9,000 and they have around 15 patrol officers for their cities.  The Liberty County Sheriff’s Office has 7 deputies for the subdivisions.  Again, in my opinion, the LCSO deals with more “shots fired” and “loud music” calls in that area than in any other area

Acevedo said police have required identification from her previously before filing a police report and domestic violence is often ignored.

“We do not require a document to prove their identification. We do check the name and date of birth that they give us for any criminal history and/or a warrant check. As you are aware, SB4 states that a request for immigration status may only be requested during a lawful stop or arrest,” Rader continued.

SB4, a Texas state immigration law, is one of the toughest in the country; it requires local law enforcement to cooperate with Immigration and Customs Enforcement (ICE). It came in response to local sanctuary policies that bar ICE from jails or refuse to honor ICE detainers.

Texas in general, and its Governor Greg Abbott in particular, have a reputation for stringency on immigration. It would certainly be odd had state authorities turned a blind eye to the apparent malfeasance at Colony Ridge. Interestingly enough, Dolcefino found that the Harris family has contributed $600,000 to Governor Abbott’s campaigns.

An email to Abbott’s press office was left unreturned.