It’s getting trampled all over by History, but while yelling 'Stop!' 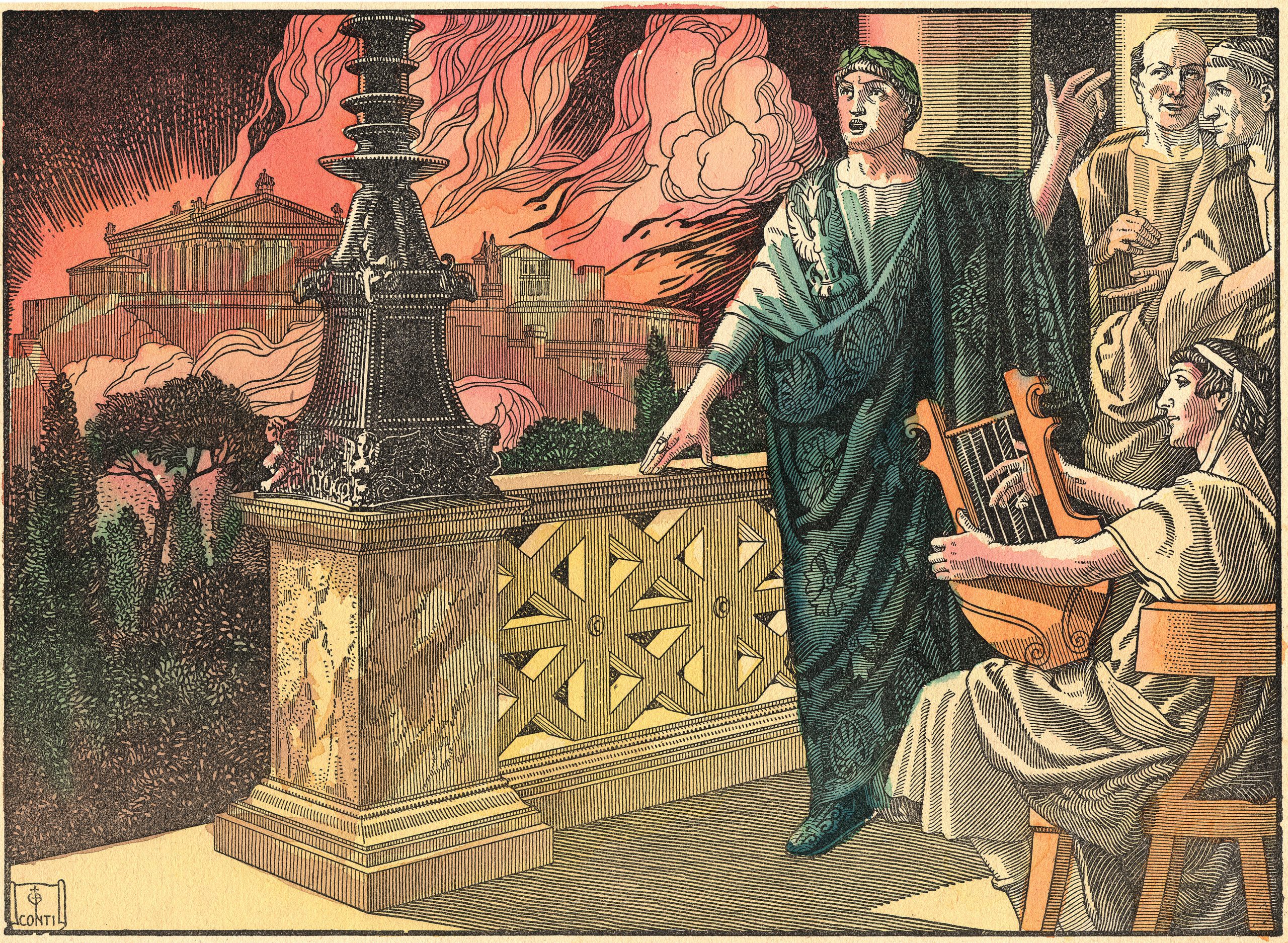 If it were only that, conservatism would simply be a harmless persuasion for nostalgic Baby Boomers. Or to be more generous, one big Benedict Option to offer a semblance of an alternative to the pervasive progressivism of our age.

But conservatism is also the endless wars, the nation-building, and the outdated alliances. It’s the free trade fetish. It’s the foolish libertarianism that hates the government more than it loves America. It’s the unconscionable refusal to clamp down on immigration.

Worst of all, conservatism is the cowardice and accommodation in the face of leftist hegemony. It’s the long list of enemies to the Right. It’s the court eunuchs and other members of the controlled opposition who offer an echo, but never a choice. It’s the faux grandstanding while living in fear of being called a racist.

Admittedly, this is not the whole of conservatism. There are still dissidents, contrarian thinkers, and courageous gadflies who refuse to lick the boots that crush them. Alas, their voices are, more often than not, drowned out by those of the conservative establishment.

If this is conservatism, then we may be inclined to say, let the conservatives keep it. Perhaps the time has come for patriotic Americans tired of the Left desecrating all they hold dear to go beyond conservatism?

Conservatism may indeed be unsalvageable at this point. The old guard is too heavily invested in—nay, it benefits too much from the status quo to own up to its failures, correct its leftward drift, and reground itself in the realities of the 21st century. Its business model works, as evidenced by the hundreds of millions of dollars that flow into its coffers each year.

And yet conservatism, in its dotage, cannot shake the nagging suspicion that it no longer speaks to the country it loves, in particular to those who have no living memory of the Cold War. This dawning realization could be amplified through probing questions: is America today more conservative than it was when the conservative movement began 70 or so years ago? Is conservatism itself as conservative as it was then? On the off chance that the conservative agenda were to be implemented, would it fundamentally transform the United States of America and lead to conservative hegemony (or would it simply save us money and buy us time)?

Across the board, the answer is a resounding no. Conservatism must therefore overhaul itself. If it refuses, then it should be left to die with the passage of time. A new Right, in any case, is already overtaking it.

This new right, which of yet has no name, is anchored in the realization that the conservative project in America today is fundamentally a counterrevolutionary one. We lost. They won. Painful as it is to admit, we no longer feel at home in our own country. In this progressive theocracy in which all must worship at the altar of Wokeness, conservatism, if one can still even call it that, is more about overthrowing than conserving. Burke’s edifying exhortation—“Spartam nactus es; hanc exorna”—must be altered to suit the times: Sparta was your inheritance, now reclaim her.

As such, this new Right has a decidedly unconservative temperament. It is spirited, manly, and combative. We fight with the same intensity, resolve, and clarity of purpose with which the Left fights. And we fight not to stem our losses, but to win. As Pat Buchanan once wrote, we “want to engage the Left on every front; to defund it; to drive it back into the redoubts whence it emerged decades ago. We want to return to their places of honor the republican beliefs, cultural norms and moral values we were raised with.”

This new Right understands not just ideas, but power. The Left’s ideological hegemony is not principally the result of better ideas, but of its long march through the institutions. We understand the need to build new institutions—in particular those with the power to shape public opinion—and to reconquer lost ones or, at the very least, defund them. The universities, in particular, must be brought to heel.

We also understand the importance of knowing how to govern. However much we may long for a return to constitutional government, the modern administrative-welfare state is here to stay. No one, not even the great Reagan, has succeeded in taming it, much less scaling it back. The right must be comfortable wielding the levers of state power. And it should emulate the Left in using them to reward friends and punish enemies (within the confines of the rule of law).

Ours is obviously a non-libertarian Right. The common enemy that justified an alliance with the free market fundamentalists is long gone. Today, libertarians actively side with our enemies: they promote open borders and empty prisons, and strengthen China’s hand through their consumer-focused economic policies. Ours is primarily a conservatism of countries and borders, citizens and families, none of which can take root in the barren libertarian soil of atomized individuals and global markets.

As for our priorities, they are clear. We must confront the great threats of our time: unsustainable immigration levels and rapid demographic change; cratering fertility rates and collapsing families; the corrosive acids of neoliberalism and identity politics (in all their manifestations, from tech censorship to racial preferences); pathological white guilt; a political system largely unmoored from the consent of the governed; fiscal irresponsibility; and the emasculation of men through feminized education and various forms of soma that sap spiritedness (in particular pornography). In short, the entirety of the ruling class’s ideology must be discredited.

We must develop policies commensurate with these problems, identify plausible ways to implement them in a hostile landscape, and ensure they are enforced once enacted. Since the entirety of America’s rotten ruling class will oppose us, this bold undertaking requires both prudence and courage.

The task before us is daunting. It may be insurmountable. But this much we know: unless we succeed, we will eventually be reduced to second-class citizenship in a declining country whose only solace will be the distant memory of former greatness.