A Wake-up Call for the Education Establishment

The powers that govern our public schools will not pursue real reform until they are forced to. 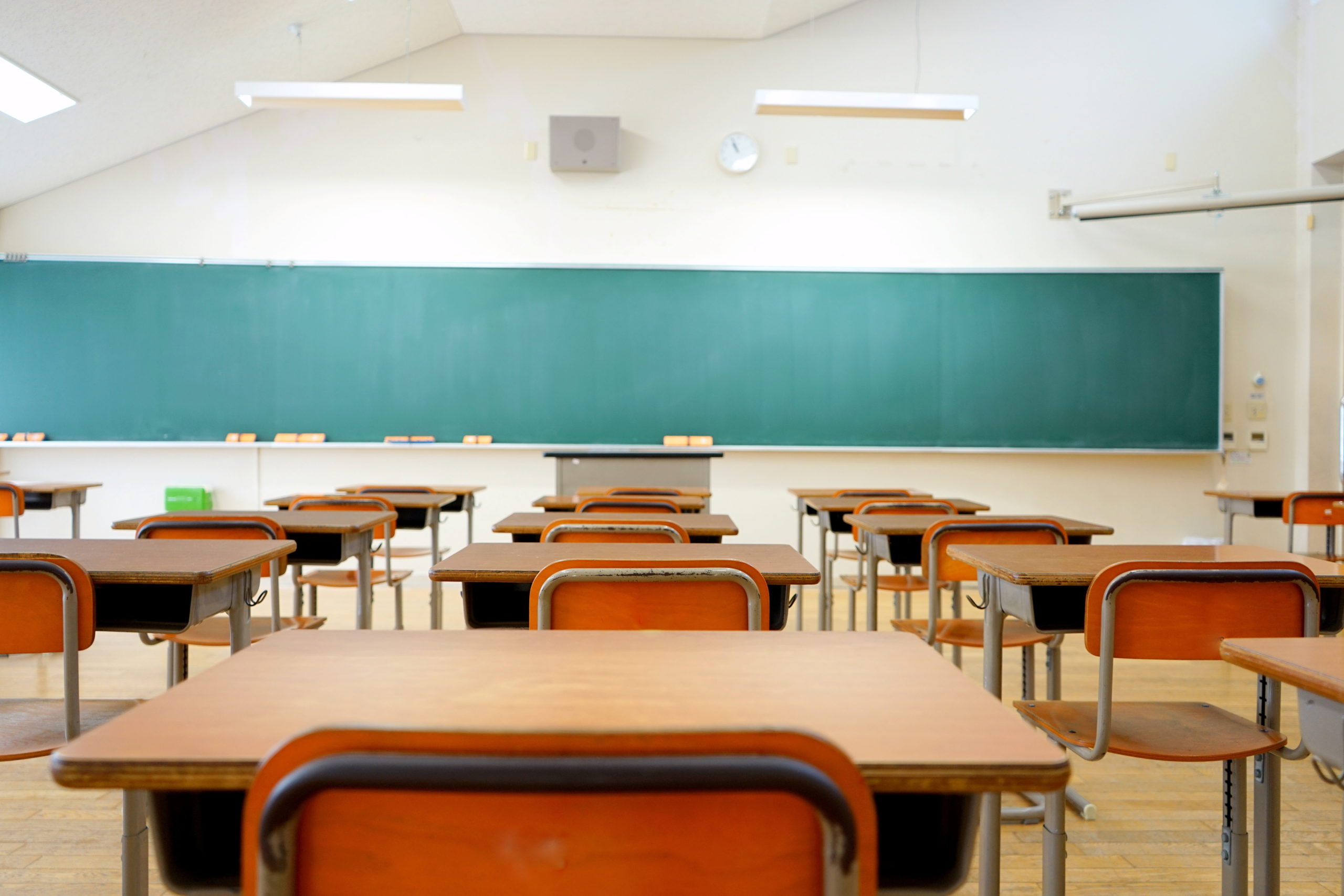 The 2021-2022 school year was a wake-up call for the educational establishment. Between their failure to cope with pandemic learning losses, doubling down on divisive policies, political and legislative defeats, and having lost almost two million students, government schools have all but surrendered whatever trust and confidence they once enjoyed from the American public.

In a healthy institution, such blows would inspire serious efforts at self-reflection and reform. But the American educational regime is not healthy. It will take strong medicine to restore the education system to something resembling sanity.

Any participant in a twelve-step program will tell you that the first step towards recovery is to admit that you have a problem. Yet despite the experience of the past few years, the educational establishment prefers to deflect and distract the public while doggedly pursuing its ideological agenda.

A recent opinion piece by Zeph Capo, the president of the Texas American Federation of Teachers, provides an example of this tendency at the classroom level. Confronted with the fact that nearly two-thirds of teachers and staff surveyed by his organization were considering leaving the profession, Capo did what the heads of teachers’ unions do best: demand more money from taxpayers while ignoring their legitimate concerns. In particular, he called for “stopping the heinous political attacks like the witch hunt for supposed Critical Race Theory instruction,” even as evidence of such instruction increases daily.

Capo went on to state that “surveys of parents nationwide show widespread and significant support for schools and teachers, but the headlines read differently.” He provided no specific data to back up this claim, trusting his readers to simply accept that what might once have been true is true now. The latest Gallup poll on Americans’ confidence in major institutions, however, tells a very different tale: only 28 percent of those surveyed claimed to have “a great deal” or “quite a lot” of confidence in public schools, a four-point drop from 2021.

The educational establishment is also doubling down in Oregon. Less than a year after Gov. Kate Brown signed a law suspending graduation requirements in reading, writing, and mathematics, her state’s Department of Education greenlighted nearly two million dollars for a fellowship intended to "deepen educators' understanding…of the individual, the institutional and the systemic impacts of racism on schools and communities” and create projects "that [disrupt] a racist pattern/practice/policy, or [work] towards liberation/equity/decolonization." At a moment when Oregon students are not required to master the basics, this fellowship will do little to restore educational excellence in the Beaver State.

Meanwhile, at its annual meeting in Chicago in early July, the National Education Association (NEA) entertained a proposed resolution to eliminate terms like “mother” and “father” from contracts as “an inclusive reflection of how LGBTQIA+ members build their families.” Though an NEA spokesperson later reported that the resolution was not debated, the fact that such Orwellian twaddle was even suggested shows where the educrats’ priorities truly lie.

Since the educational establishment refuses to clean up its act, it is up to the American people to force it into rehab for its own good. The best medicine we can offer both the establishment and its victims is school choice.

Once the domain of disaffected conservatives, the school-choice movement is enjoying a golden age in the wake of the Covid-19 lockdowns. According to a poll commissioned by the American Federation for Children in February, 72 percent of registered voters support the concept of school choice, an increase of eight points from April of 2020.  This increase took place across party lines, with support among Democrats showing a significant increase (from 59 percent in 2020 to 68 percent in 2022).

A more recent poll of voters in battleground states, commissioned by the American Federation of Teachers, provides dramatic evidence of the changing political landscape in education. When asked, “In general, do you have more confidence in the Democrats or in the Republicans to deal with education issues,” 39 percent of the respondents answered “Republicans.” Though the AFT and its media allies quickly moved to spin these numbers, the fact that Republicans are now enjoying such public confidence in a traditionally Democratic policy area speaks for itself.

In response, conservatives in government have moved to expand school choice. In June, for example, Gov. Glenn Youngkin sent the state legislature a budget amendment that would restore funding to the state’s Education Improvement Scholarship Tax Credit, a program that gives individuals and businesses a tax credit for donating to scholarship foundations, which then provide private school scholarships for low- and middle-income children. This program enjoys widespread support in the state, including almost three-fourths of black Virginians, a voting bloc that traditionally supports alternatives in education.

Arizona’s Gov. Doug Ducey went even further, signing H.B. 2853 earlier this month to expand the state’s Empowerment Scholarship Account program to all students regardless of income level. The program gives each participating family “more than $6,500 per year per child for private school, homeschooling, micro schools, tutoring, or any other kinds of educational service that helps meet the needs of their students outside the traditional public school system,” thus creating a new “gold standard” in a state that has been the tip of the spear in education reform for decades.

What is more, school voucher programs like Arizona’s recently got a boost from the Supreme Court’s decision last month in Carson v. Makin, which held that Maine’s law forbidding parents from using that state’s limited voucher program for religious schools violated the Free Exercise Clause of the First Amendment. This sets a powerful precedent as similar programs gain traction throughout the country.

School choice hits the educational establishment where it really hurts: its wallet. Since parental complaints and statistical data have not convinced the establishment to turn away from its self-destructive practices, the next logical step is to cut off its resources whenever and wherever possible.  Only when the educrats can no longer afford to indulge their appetite for leftist indoctrination will they be forced to reckon with the realities of their situation and take the necessary steps to heal.