A Battle of the Sexes

If America’s women want men to change, they’ll need to change, too, for the sexes rise and fall together. 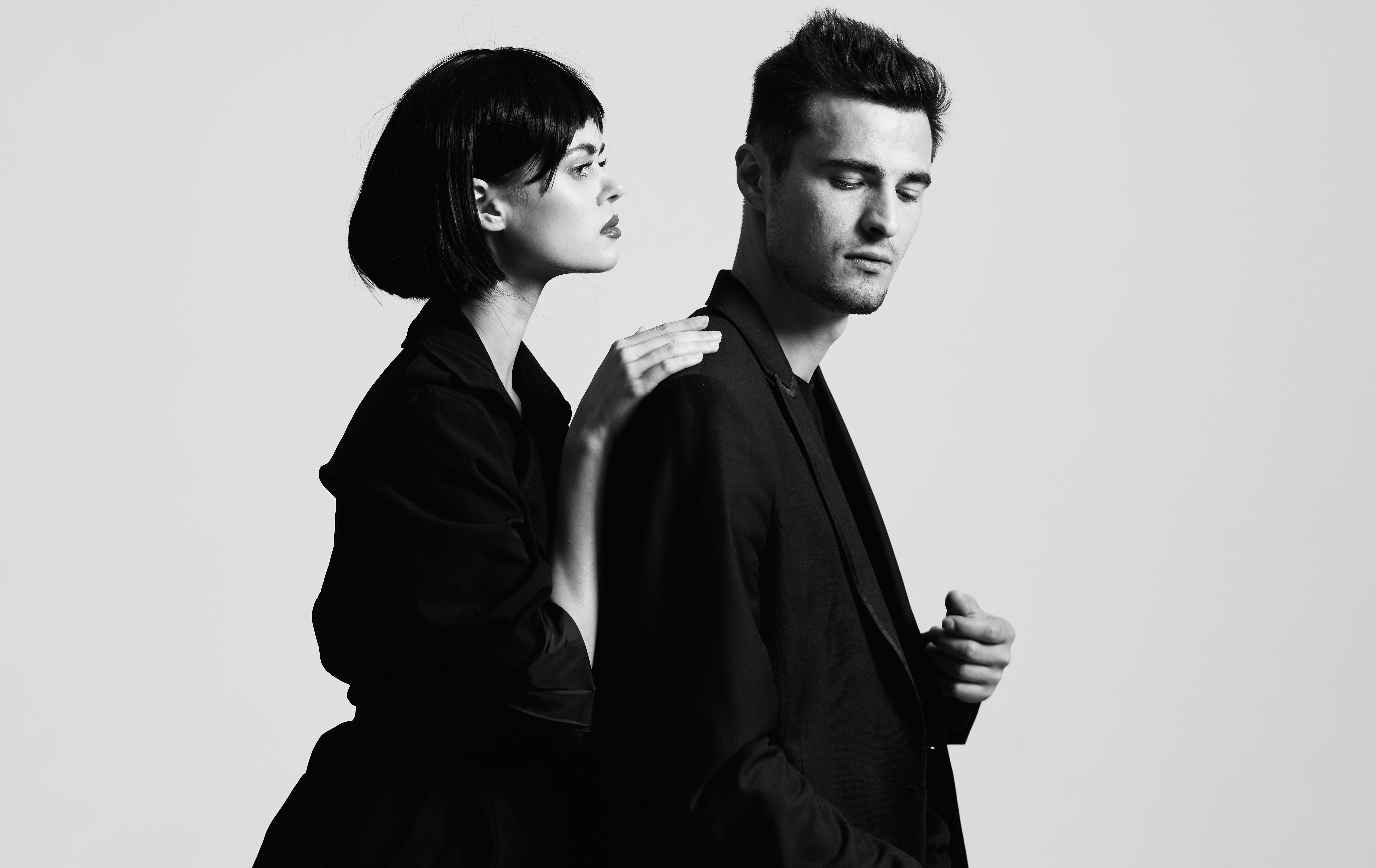 Something is wrong with American men, and everyone can see it.

These failures of men are largely agreed upon by the political right, and even some on the left. Boys do not become men by passively consuming digital sex, social media, and seed oils. They do not become men by entering the rat race, paying into Social Security and living as permanent renters while their own savings amount to future pennies on the present U.S. dollar. Neither do they become men by skirting these problems and living in their parents’ basements, posting inflammatory online missives while remaining safely ensconced.

Conservatives tend to have in mind a healthy alternative to this enervated male. They see a husband and father, a warrior king at his hearth and a leader in his community, bringing concrete goods to his home and his village and spiritual goods to his sons, whom he inspires by his own virtuous example. But between these two men, the poor and the great, lies a wide berth. Overcoming the lethargy of life in our late-stage republic to achieve the latter mode of living seems to require some sort of Herculean effort.

Josh Hawley, the junior senator from Missouri, has attempted a solution. His “man up” campaign, about which The American Conservative’s Micah Meadowcroft has previously weighed in, demonstrates at least a partial recognition of the problem, and an admirable attempt to inject life into young American men—if a misguided one, as writer Aaron Renn points out in a recent newsletter. Hawley is one of the more official voices sounding the alarm on manhood, but he is not the only one. Tucker Carlson has volunteered similar critiques, as have Joe Rogan and Richard Reeves, author of the recent book Of Boys and Men, in which he contends we can solve the manhood problem without ceding ground on gender equality.

In a December appearance on Tucker Carlson Tonight, Hawley again challenged young men to be better. His critique, like so many others’, returned to three main assertions: Men are addicted to pornography, they are not getting married (and they should), and the future of America both belongs to, and depends on, their success. He is right.

There is just one problem: women.

Women have crowded the very space Hawley and others are calling on men to fill. The words of the great prophet Maria Portokalos, in that epic work of cinematic genius My Big Fat Greek Wedding, describe this arrangement beautifully: The man may be the head of the household, but “the woman is the neck, and she can turn the head any way she wants.” In contemporary politics, as in business, as in finance, as in law, men still hold many of the official levers of power. But they are regularly coaxed, commanded, and censured by the wiles of the softer sex.

This happens both directly, through female-dominated H.R. departments, and indirectly, through the law of fashion. Which is why, while the statistics on women surpassing men in higher education and in many higher paying jobs are real and important—while blue-collar jobs are still largely held by male workers, women dominate in healthcare, education, and accounting—they do not get to the heart of the issue. It is culture that sways the head to the left or the right as needed, and in culture, women rule.

This is not a recent phenomenon, but a natural outgrowth of the female relation to beauty. What women approve becomes acceptable in a society; what they disapprove, anathema. In this sense, a nation’s culture follows the mores of its women. For American women of the last several generations, those mores have been a cowed and aped version of masculinity.

The 2020 presidential race was the perfect demonstration of this. The New York Times called the election ahead of time, in an article titled “What Makes a Man Manly? Trump and Biden Offer Competing Answers.” The two female authors disdained Trump’s more traditionally masculine persona (“tough, plain-spoken, the patriarch who is unafraid to offend and unapologetic when he does”) while lauding Biden’s gentleness and vulnerability. The conclusion is not simply, We don’t like masculinity anymore, but the more surreptitious claim that real masculinity is soft. Real men wear pink. Male virtues, such as leadership, strength, and resilience, are a handicap to success, while female virtues are the key. We can see this in the skills we value in education, too.

But feminizing men is a problem for women as much as it is for men. Like the anti-racist movement, the anti-sexist movement has not rid society of sexists, and in the process it has produced a lot of obnoxious people. Telling men to keep their knees together and ask permission before speaking doesn’t create nice men, it creates women, and in the end of this supposedly advantageous arrangement the women will still lose out. No one wants to be stuck with the beta male, and today there is an exceeding number to go around.

This is why Hawley’s solution falls short. The problem is not a mere lack of masculine energy. There is a reason even those who hope to exercise masculine virtue, those who wish they worked with their hands, want to eat real meat, and hope to find a good wife, still hang around in chat rooms. The public square has cast them out for the very virtues that make them masculine. It will not accept them until women either praise men for their masculinity or step out of the way.

Biden advocated men become feminists, as the “smart” choice. It is a perfectly rational response for the man who knows who holds the cultural reins. This is likely why Hawley has only levied his critique at men. To lay any of the blame at the feet of women, as a man, is to ask for permanent exile from the public square. Meanwhile, for the men who have found the space to man up, the women are far from ready. Even among those who profess a desire for marriage and children, many lack the courage to actually live it.