The behavior of policy-makers in D.C. today is eerily similar to that of British leaders at the onset of the First World War. 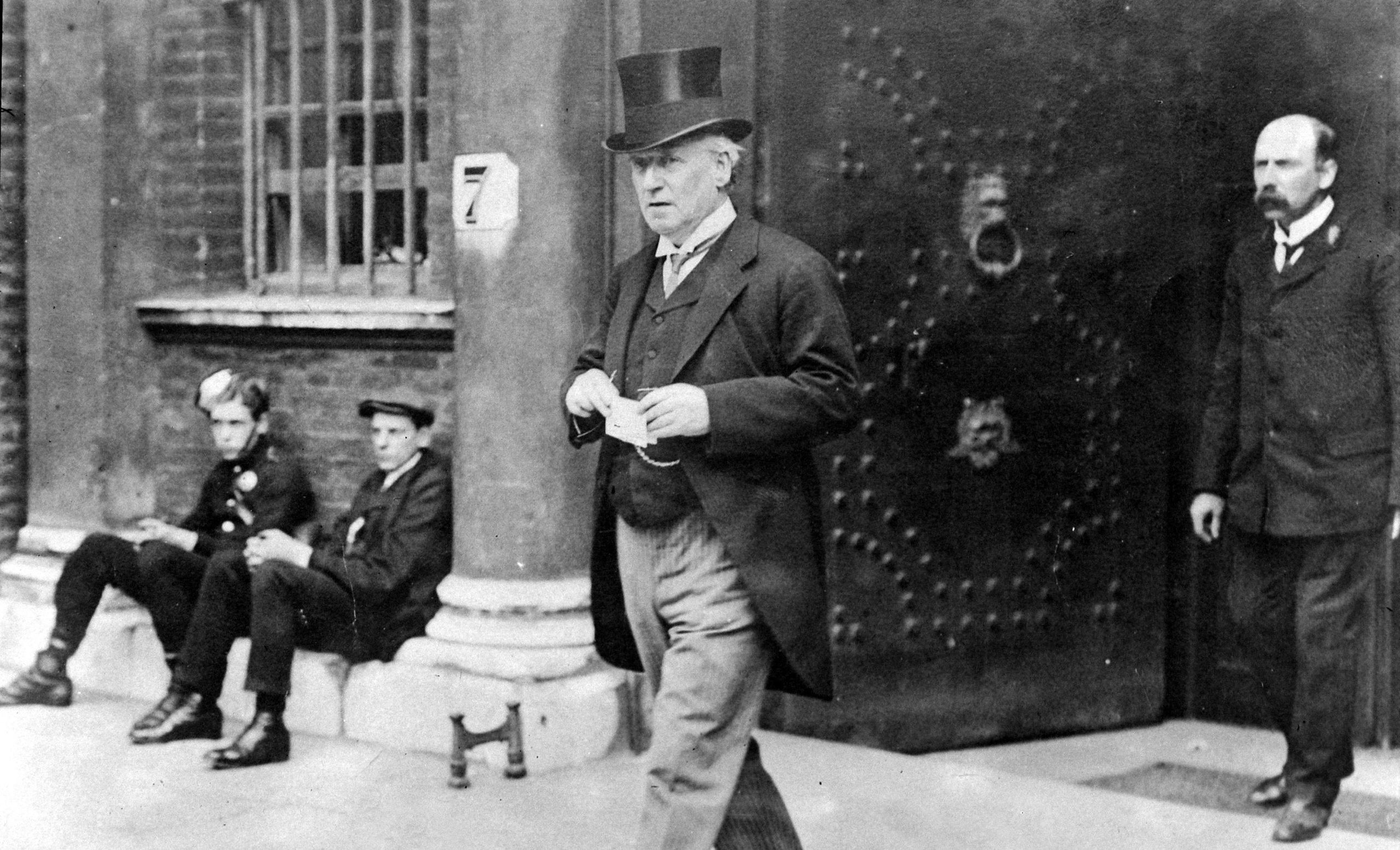 In 1979, President Carter formally abandoned the 1954 Mutual Defense Treaty with Taiwan. Carter’s action abruptly ended Washington’s commitment to defend Taiwan against attack from the Chinese mainland. Yet, in an answer to a journalist’s question about whether he would use military force in response to a Chinese invasion of Taiwan, President Biden stated, “Yes, that's what we are committed to.”

When it comes to defense and foreign policy, there are very few stone-cold realists in Washington’s policy-making circles. Since 1945, with a few notable exceptions, most American presidents have tended to put short-term political celebrity or ephemeral liberal causes ahead of tangible, concrete national interests in America’s relations with other nation-states. Biden is no exception to the rule.

Guided more by impulse and emotion than reason or knowledge of the facts, President Biden, like most of Washington’s ruling political class, may be privately pleased with Speaker Pelosi’s visit to Taipei. When Speaker Pelosi’s visit to Taiwan is viewed in the context of Biden's self-evidently thoughtless remark, however, it is clear that the combination is having a negative impact across Asia.

Japan's top government spokesman, Hiroakazu Matsono, expressed a view that is widely shared across Asia when he said, “Peace and stability in the Taiwan Strait is important not only for the security of Japan but also the world.” When asked if Japan, arguably America’s most important strategic partner in Asia, supports Speaker Pelosi's visit to Taiwan, Matsuno responded, "We are not in a position to comment." President Yoon of the Republic of Korea (ROK) simply declined to meet with Pelosi.

These developments should not surprise Americans. The speaker of the House is not a foreign policy voice unless authorized by the president and the secretary of State. In an age when the president’s comments are so often walked back by his spokesmen, this lack of clarity adds to the tension that arises from grandstanding senators and congressmen who bear no responsibility for events beyond America’s borders. Americans should also be leery of politicians who exploit crises overseas to grab headlines at the expense of U.S. national strategic interests. Such behavior is dangerous to the nation.

Sound foreign policy and military strategy must involve more than treating every potential conflict as a great moral cause in which all the values of American civilization are at stake. In other words, don’t engage in empty gestures that could result in an armed conflict for which the U.S. Armed Forces are not prepared. Don’t initiate military action unless the ensuing conflict’s true purpose is understood, its demands on the American people are accurately identified, and the conflict’s desired end state is not only defined but attainable. While these points must seem self-evident to the casual observer, history demonstrates that they are not.

On August 1, 1914, the day Germany mobilized for war with Russia and France, the leading members of the British Cabinet opposed joining the war against Germany. The eventual decision to fight, however, was not the product of a long, complex decision-making process. Sir Edward Grey, the foreign minister, claimed that Britain had a moral obligation to uphold Belgium’s neutrality.

Sir Winston Churchill, the first Lord of the Admiralty, contended that the British electorate demanded action. He would later say that the Royal Navy was the only force that could lose the war to Germany in an afternoon; that is, a single decisive loss for the British fleet would have determined the outcome of the entire war. Churchill’s attitude encouraged the Cabinet ministers to believe that Germany would opt to fight at sea on terms that favored the British Empire.

Britain’s prime minister, Herbert Henry Asquith, finally concluded that if his government did not declare war on Germany and Austria-Hungary, his political opponents would replace his government with a new one that would. On August 4, after the British government had declared war, General Kitchener, the newly appointed chief of the British Imperial general staff, delivered the bad news: the war, insisted Kitchener, would last at least three years, and demand the commitment of British armies of millions to a long, exhausting engagement on the continent. The ministers were stunned.

The British decision to go to war with Germany and Austria-Hungary was not guided by an objective evaluation of the two sides’ respective strategic strengths and weaknesses. Those in Washington urging confrontation with China are likewise guided more by emotion than reason.

Beijing expects that the immediate threat to China will come from the U.S. Navy’s Pacific Fleet and America’s Air Force. Consequently, Beijing invested heavily over the last two decades in the combination of layered air defenses and a vast arsenal of ground-based tactical and intermediate range surface-to-surface precision-guided missiles, rockets, and loitering munitions linked to persistent space and terrestrial-based intelligence, surveillance, and reconnaissance (ISR-Strike) platforms.

In a confrontation over Taiwan, the U.S. Navy’s surface fleet would have to operate far from China’s coastline to avoid the PLA’s missile strikes, severely limiting the surface fleet’s ability to influence events ashore inside China. Washington could still blockade China’s Pacific Coast, but to do so, it would have to rely primarily on its nuclear-powered attack submarines in deep water.

But a blockade would not nullify China’s principal strategic advantage. The depth of its continental position with a friendly, resource-rich Russia to the north suggests that a blockade is unlikely to succeed. Based on the expenditure rates oft munitions and precision-guided weapon systems of all kinds in Ukraine, current U.S. inventories of precision-guided missiles and munitions would be exhausted quickly. Unrealistic thinking about the demands of modern warfare combined with a false sense of moral superiority irreparably harmed the British Empire, and eventually reduced Great Britain to the status of a second-rate power. The question for Americans is whether the leadership in Washington, D.C. is not unlike a brontosaurus with a body that’s 50 yards long and a brain the size of a pin. With each passing day, it becomes more critical for Americans with common sense to replace the pin-brains running the show inside the beltway before they march Americans down the ruinous path the British took in 1914.