With the death of Rush Limbaugh, a question for the readers 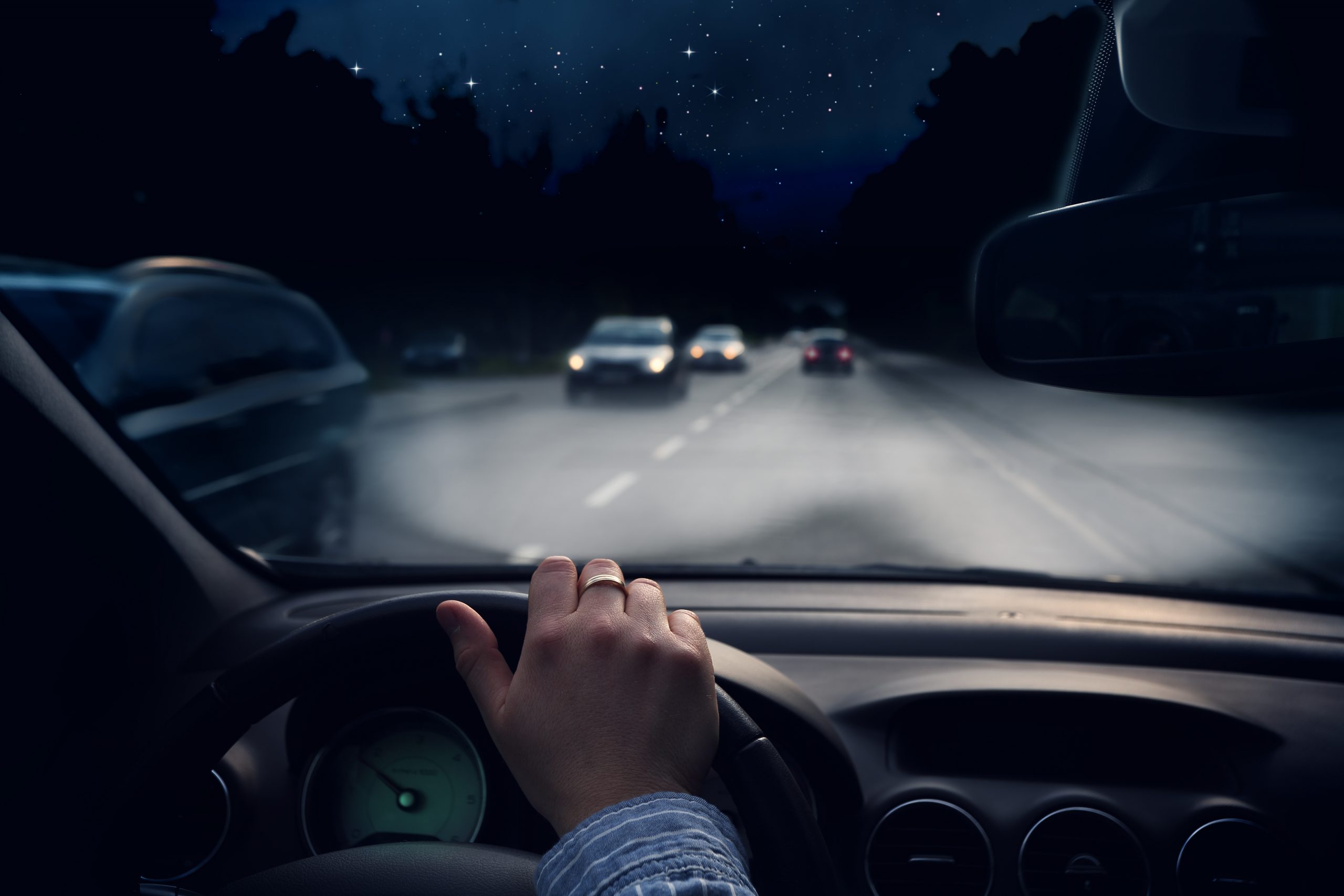 I’ve wondered, on and off over the years, to what extent the massive phenomenon of political talk radio is related to America’s driving culture and general dependence on automobiles. Many of us spend hours alone in a car each day, with nothing but the radio. Lots of folks who drive for a living—truckers, for example—tend to lean right, in the Reagan Democrat sense. I’ve always suspected that the geographic polarization of the country had something to do with this, that there was a sort of feedback loop between living in a more remote or less-regarded part of the country, spending lots of time alone, and listening to radio programs which often reinforced both a sense of grievance and a sense of self-reliance. Surely the polarization around urban issues—for example, the SUV as a culture war symbol, and the idea that car dependency and free highways were the results of free enterprise rather than policy and government spending—has something to do with the interplay of politics and the car.

I wrote in this space, almost exactly two years ago, the following:

“Consider that talk radio, with all of the ugly and polarized politics it has helped to spawn, is in many ways an epiphenomenon of American driving culture. But that culture itself is, to some extent, an outgrowth of our vast size and pioneer spirit, which are irreducible and intertwined American characteristics. Is a large country like ours doomed, by some law of psychogeography, to produce Rush Limbaugh and Mark Levin?”

That isn’t a knock at Limbaugh the man, RIP. It’s more a conversation starter. I’m curious to what extent others have thought about this question, and can back up, or push back, against my supposition.