The Human Brain and Building for Human Beings

Will we learn the lessons of ‘A Theory of Architecture’ by Salingaros the mathematician? 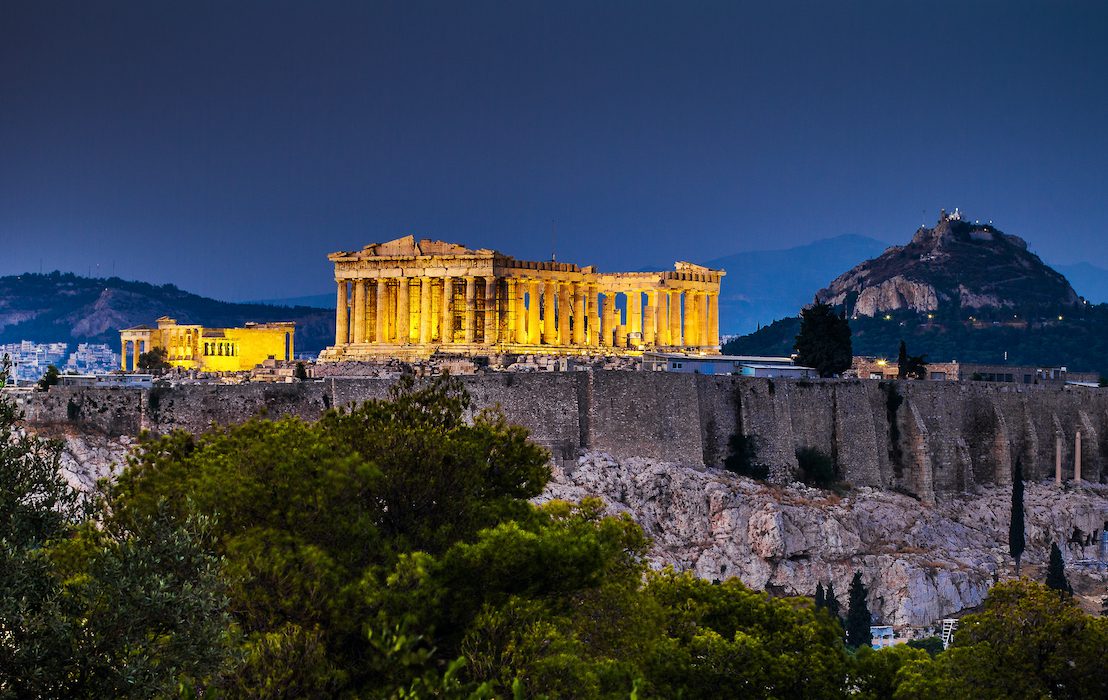 The New Urbanists (Nurbs) were always reluctant to get into the nitty-gritty of aesthetics because they knew that their adversaries, especially the mandarins of architecture entrenched in the elite grad schools, were eager to use that as a truncheon to beat them up. The elites endorsed only one style, Modernism, which was not actually so much a style as a method of applied sadomasochism on the grand scale, seeking to punish and purify Western Civ for the traumas of two world wars, capitalism, and cultural hegemony. Thus, all previous architectural history that led to that carnage was consigned to a garbage barge floated out of sight of land and scuttled.

The Nurbs, however, were very market-driven, meaning they cared about what, in the way of townscape and houses, actually appealed to people, that is, to human neurology and cognition. They wanted to please people where they lived, rather than punish and purify them. That tended to mean traditional design, the very thing that elites had anathemized. But the Nurbs stopped short of endorsing outright the systems of antiquity that actually specified the methods for organizing buildings so as to please the brain—say, the books of Vitruvius from classical Rome, or the update of that by the Florentine, Alberti, or even Asher Benjamin’s early 1800s pattern book, The American Builder’s Companion, which showed common carpenters how to build houses like Greek Temples. Instead, the Nurbs came up with some simple, practical codes for their projects, like the rule that porches had to be a minimum of six feet deep—because that’s what’s necessary to allow human bodies to move around porch furniture.

So, by and by, along came the lonely figure of Nikos Salingaros, a mathematician down at the University of Texas, San Antonio, who was obsessed with the hideousness of the American built-scape and wanted desperately to help correct it. Salingaros latched onto Christopher Alexander, a precursor of, and godfather to, the New Urbanism movement, who had produced the highly influential book A Pattern Language back in the 1960s, which sought to explain to a bamboozled public how to make their daily environments more rewarding. Salingaros collaborated with Alexander in several book projects and eventually sought to compose an aesthetic code for building based on unlocking the mathematical secrets behind human cognition.

His work over many decades produced a concise book, modestly titled A Theory of Architecture (second edition from Vajra Books), in which he explains the fundamental proportioning relationships and hierarchies that will make buildings appear comprehensibly consistent with the laws of nature—and therefore let us feel better living among them. Take, for example, the matter of ornament. Ornament is one of the primary taboos of Modernism, which is to say it is absent from most of the buildings of our time. Its banishment derives partly from a stupid dogma that associates ornament with the great crimes of history (c.f., Adolf Loos, 1870-1933), and partly from the development of modern materials such as reinforced concrete, plate glass, and silicon gaskets that make ultra-sleek exteriors the great fetish of contemporary architecture.

Alas, this fetish has eliminated a primary method of organizing building facades in scaled, nested hierarchies of detail which repeat mathematical motifs from the smallest part to the whole and everything in between. For instance, in many neoclassical buildings, the triangular pediment over a window is a smaller version of the triangular pediment of a portico. The smaller is nested within the larger. The continuity allows for the visual processing of information. It coordinates the eye with the cognitive equipment in the brain.

Notice, these relationships possess anthropomorphic qualities, meaning they express our humanness. In classical design, buildings and the details within them have that three-part character just as human bodies do: a base (foot), a shaft (the legs and torso), and a capital (head). A column on a Roman temple follows this pattern, but so does the organization of a window frame, which has a sill (base), a shaft (sashes), and a cap (lintel). Meanwhile, the entire building is composed with a base (foundation), a body (the chambers), and a roof.

It took the human race thousands of years to arrive at these methods for designing buildings, and then add untold refinements to their formulae, which amount to trade secrets—such as entasis, the slight bulging curve of a column that corrects for the visual illusion that a straight column appears concave. This is a mind-boggling level of sophistication when you consider that the ancients arrived at it without any organized science of neurology. This knowledge has been wiped away by a contemporary architectural establishment that generates fantastic levels of psychological distress in people with its alien forms and its pursuit of nothing better than a cruel fashionable novelty: the mythical “cutting edge” that confers status and prestige to those who pretend to dance on it.

The sum of all this is that we have the ability to bring buildings to life, or, more precisely, bring them into harmonious cooperation with our own lives, so that we can exist in surroundings that make sense to us, that resonate with the same physical laws of the universe that our brains and bodies do, allowing us to create everyday environments that are worth caring about. Salingaros’s book is rich with principles and arguments for the rehumanizing of our everyday world.

What will it take for us to apply these principles? Probably a traumatic set of economic events that compel us to decomplexify the way we run society. Those events are in the offing as we reckon with the effects of our declining fossil fuel mojo. That will also spell the end of a lot of cheap, modular, snap-together building materials and return us largely to materials found in nature that require a hierarchy of detailing just to stand up to gravity. Wait for it.

Madeline Johnson December 3, 2021
Having originated in the bare needs of life, post-industrial brick buildings continue in existence for the sake of a good life.

Nolan Gray December 4, 2020
A new addition to the city-building game genre comes close to capturing how cities emerged for much of human history.
Advertisement
Advertisement