This is political correctness, but it's a little more nuanced than that, too. 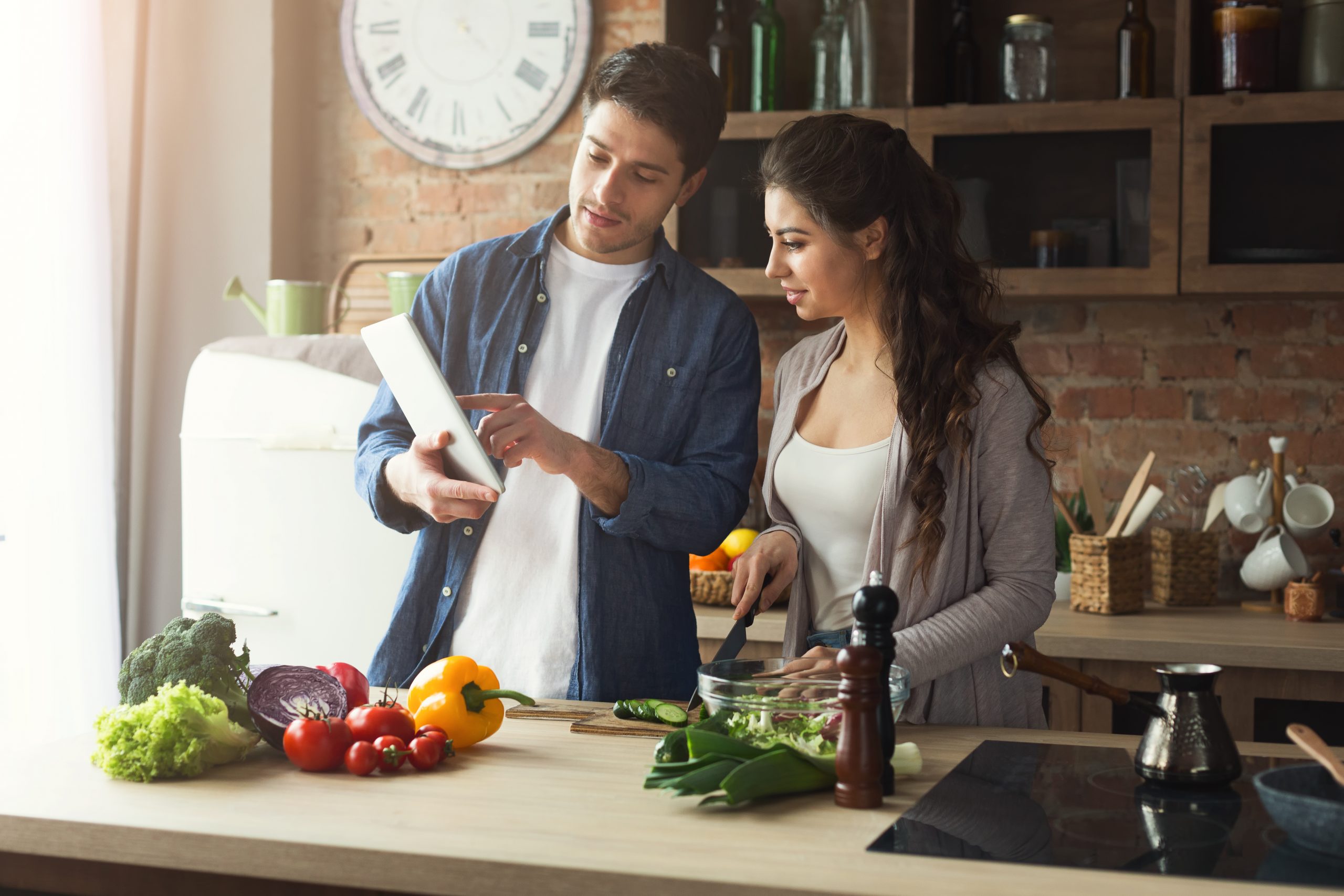 Even though I may have it out for brunch, I confess I’m a bit of a foodie. SoI took an interest in a recent post by Rod Dreher, humorously titled “Orwell’s Cookbook.” It describes a new initiative at the magazine Bon Appetit, which runs the recipe/cooking website Epicurious. The initiative is apparently called the “Archive Repair Project,” and it involves editing the back catalog of online recipes, particularly their names and introductions, in order to remove insensitive or politically incorrect commentary or characterizations.

It does sound a bit Orwellian, doesn’t it? Even an editor’s note, to the effect that “we now recognize some of the cultural characterizations in this recipe feel dated/inaccurate/reductive, etc.” would seem preferable. Or, as Dreher suggests, leave them alone, since they’re part of the archive, and to the extent that anything ever published on the Epicurious website is culturally insensitive, it’s part of the history of “exotic” or “Other” cuisines and cultures becoming more familiar to Americans.

There are few things I’d like to add. First, the company is probably doing something relatively easy to publicly repudiate the accusations of racism that it faced last year—set off by a resurfaced photo of the Bon Appetit editor in blackface.

Second, as some commenters suggest, there may be keyword and search-engine-optimization issues here, i.e. altering titles and descriptions to better match today’s hot search preferences. Online recipes aren’t exactly an “archive”; they may tell a story of the evolution of attitudes about a cuisine, but people aren’t looking them up for that reason. In other words, it’s quite possible there’s a good old business angle to this, though it’s being marketed as a matter of cultural sensitivity.

Third, the audience for Epicurious’ online recipes probably skews both foodie and liberal. They really aren’t looking for “Asian Noodle Salad,” a title that a company rep cited (quoted in Dreher’s blog) as being “reductive” and “racist.” They’re looking for actual, authentic recipes with a real pedigree from a particular culture or place (although the concept of “authenticity” is also often cited as a Western simplification. For example, it often prizes the restaurant-style pinnacle of a dish and ignores the diversity of homestyle cooking in the cuisine.)

I’ll end with a final point: As I was reading Rod’s piece, I thought of Savory, the free bimonthly recipe magazine published by Giant Food, a major mid-Atlantic supermarket. I read them mostly for amusement: they’re chock-full of 1950s-style American and faux-ethnic recipes, from “sheet pan dinners” to “Asian turkey meatballs.” As an admitted foodie myself, I have in fact found some of these recipes to be quite simplistic and perhaps even a tad insensitive. “Add some Asian flair to your meatloaf!” feels a little provincial when I can hop in my car and sit down to excellent pho or pad thai in five minutes. But is Giant Food about to get canceled for this? Probably not.

We’re dealing with different audiences here. The Savory audience, largely families with young kids, wants to liven up everyday fare with a minimum of special ingredients or techniques. The Epicurious audience to replicate real dishes from global cuisines.

We at TAC tend to have opinions about the public good, but here, I’m an individualist. When it comes to your plate, you do you.