Of Kafka and Karens

Our cultural conditions demand the cries of Karens. 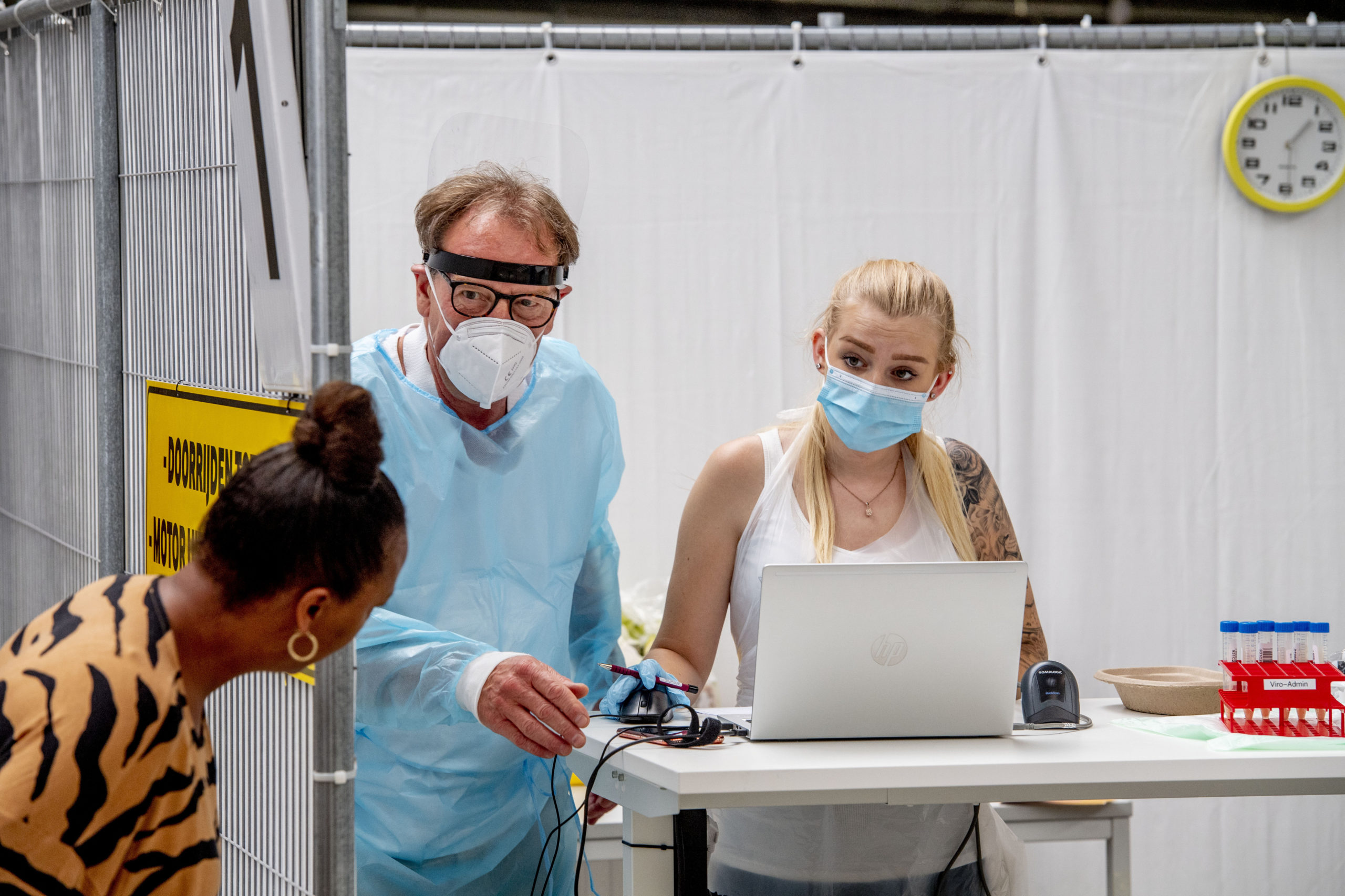 If the term “Kafkaesque” has become a cliché, it is not without cause. The works of Franz Kafka are timeless. In his novels and short stories, isolated, socially alienated protagonists find themselves at the mercy of vast, impersonal forces greater than themselves, which cannot be reasoned with, and which care nothing for the individuals whose lives they trample.

In The Trial, for instance, a man named Joseph K. is arrested without being told why. He spends the following year increasingly vexed by a shadowy and impenetrable court system, the highest levels of which are impossible to reach. He must resort to pleading his case to low-level functionaries, all of whom are completely unhelpful.

If any of this strikes a chord, it is because Kafka’s nightmare bears a strong resemblance to America of late: a world of arbitrary and ever-changing rules, enforced by petty bureaucrats, and presided over by a cadre of unaccountable decision-makers. And yet, somehow, the empathy of the general public has been directed, not at those who object to such a system, but at those who uphold it.

The term “Karen” is vague and nebulous, but this is what makes it such a slippery weapon. It has frequently been lobbed at individuals who chafe at the enforcement of overbearing rules: those who refuse to wear masks on planes, or who demand to “speak to a manager” about some perceived slight – that is, to try to reach a higher rung of the faceless bureaucracy.

Humans, with human concerns, are diminished, while the cold and merciless enforcers are elevated to the level of victims for having to put up with people who are not happy to be at the mercy of a system operating contrary to all principles of logic and rationality.

This was on display in a recent Atlantic article about the alleged phenomenon of increasing aggression and disrespect at national parks. We are introduced to “Grace McCray, a sunny college student” who “had been yelled and cursed at” for “asking people to put on a mask before entering the building, in order to comply with the National Park Service policy.” It is difficult to imagine a more Kafkaesque edict than a mask mandate at a national park; it makes as little logical sense as most of the court proceedings in The Trial.

Yet here, as so often lately, we are told to have sympathy for the enforcers of such edicts, and to see those who object as the aggressors. There is something very anti-American about this. We are a nation that has historically had little patience for red tape and unnecessary rules that stymie the individual will, and Karen-bashing is a reversal of our independent spirit.

Toward the end, though, the Atlantic article does dare to show a measure of sympathy for a Karen. One national park manager spoke about a “belligerent guest” who was “screaming at the top of his lungs”—but who, upon being listened to respectfully in private, “burst into tears” and said “I can’t go back to my car, to my wife and kids, and tell them I booked the wrong night.” I sympathize more with the frustrated and exhausted father, that with his eminently human concerns, and not the indifferent desk attendant giving him the bureaucratic runaround. If that makes me a Karen apologist, or a Karen, too, so be it.

Unfortunately, lower-level functionaries tend to take the brunt of public frustration at inscrutable systems, while the decision makers remain unaccountable. This is why “let me speak to your manager” regressions are so futile: after a certain point, you simply cannot access the next level.

Kafka was aware of this fact. When Joseph K. files a complaint against the court for arresting him, he eventually finds the two warders who conducted the arrest being brutally whipped. Horrified, he pleads futilely with the indifferent whipper to stop. Joseph K. had every reason to complain about his arrest, but the court made him a Karen for doing so.

This was the genius of mask mandates: their enforcement fell to those who had little say in their implementation. Kafka’s high courts are inaccessible to the ordinary defendant, just as most public health officials are unelected and unaccountable. It is unfortunate that minimum wage employees were subject to such grief, but the blame for that, too, lies with those agents who made the rules in the first place.

In a system such as this, moral behavior is stymied and immoral behavior is incentivized. Take for example the comedian Alex Stein. Early in the pandemic, he began going to local community meetings and speaking out earnestly against ridiculous rules, like closures of public park bathrooms. Stein said, “I was so sincere and went to about three or four meetings, but nobody paid attention.”

These are the perverse incentives of a Kafkaesque system. Why should one work on a persuasive speech, when boorish mockery is more fun and gets better results? Those professing alarm about the rise in incivility should take careful note.

Unfortunately, Kafka gives no easy answers. At the end of The Trial, Joseph K. is coldly executed. However, Kafka indicates that he was complicit: Joseph K. had the power to resist his executioners as they led him to his death, and didn’t.

Kafka’s novel also includes a surreal parable entitled “Before the Law,” about a man who is denied entry to the law by a doorkeeper. When the man tries to glance past the doorkeeper, he is told:

If it tempts you so much, try it in spite of my prohibition. But take note: I am powerful. And I am only the most lowly gatekeeper. But from room to room stand gatekeepers, each more powerful than the other. I can’t endure even one glimpse of the third.

So the man waits outside the law for the rest of his life, only to be told by the doorkeeper in his last moments that the door was intended only for him.

All of this is a subversion of the monomyth. While an archetypal Campbellian hero would have accepted the Call to Adventure, confronted the doorkeeper, and fought his way to the end of the law, Kafka’s stories end at the Refusal of the Call. But even in his most despondent writings, there remains some sense that this is not all there could be: that the higher courts could be accessed, if only one had the right tools.

The much-maligned Karens are, all too often, attempting futilely to speak to the higher doorkeepers, bashing themselves against the bureaucracy in the vain hope of breaking through to a world of reason. From the first doorkeeper’s perspective, they are an intolerable nuisance. But in our Kafkaesque world of chaos, one devoid of both logic and compassion, Karen-esque behavior will remain inevitable.