NATO Bears Some Responsibility for the Ukraine Crisis

NATO's expansion humiliated Russia and put the nation on the offensive rather than securing European peace. 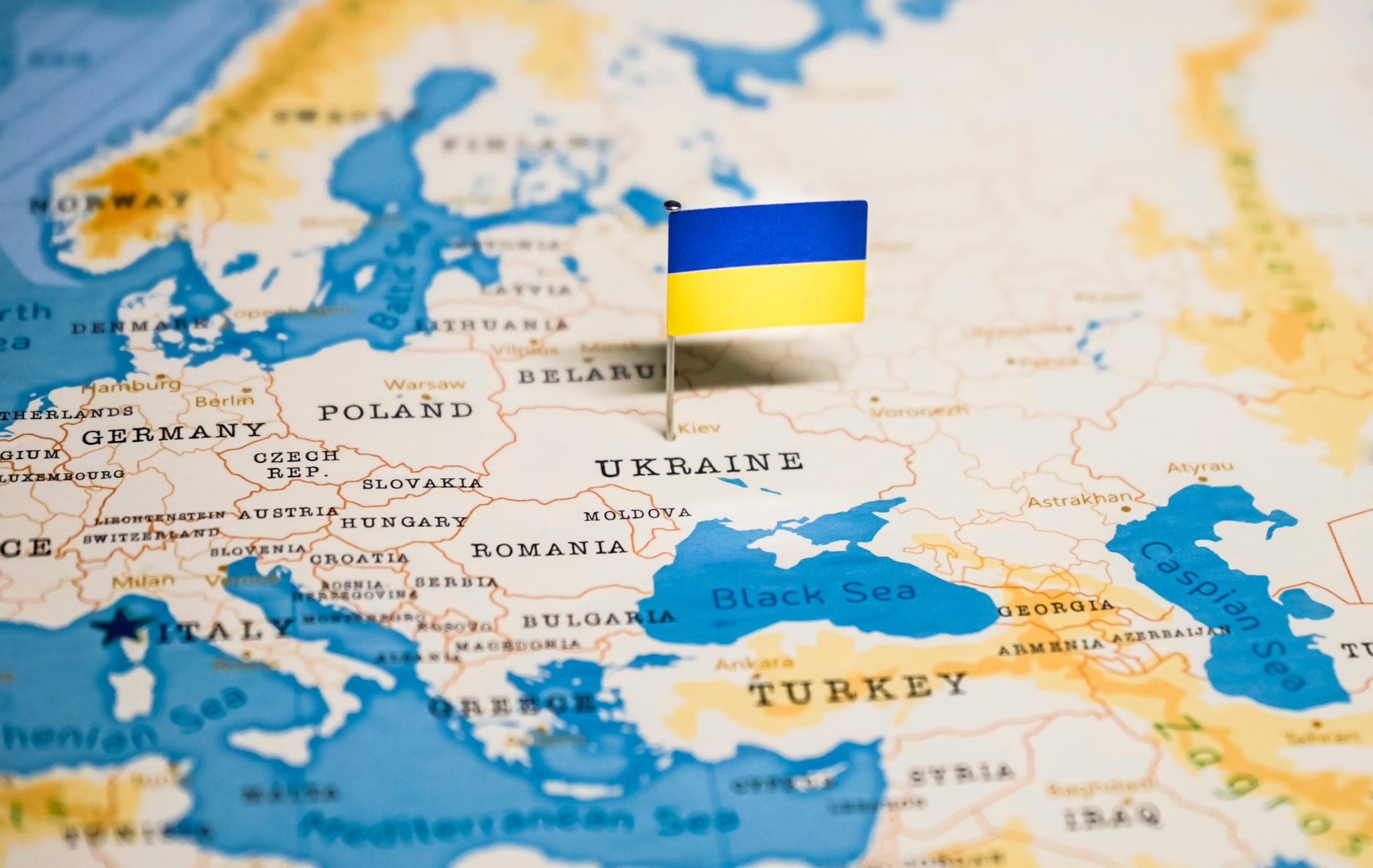 With the Russians massing 100,000 troops near Ukraine, and Western media continue to vilify Russian strongman Vladimir Putin, the blame for the current crisis in Eastern Europe is being laid solely at the feet of Russia. A Russian invasion of all or part of Ukraine would be horrible and unneeded aggression against a sovereign state, especially when that nation’s armed forces present little threat to Russia. However, little acknowledged in Western media and elite circles in the West, especially in the capitals of countries composing the U.S.-led NATO alliance, is a Western share of the blame for the current crisis.

To stand down his invasion threat, Putin has demanded that NATO formally renounce the addition of Ukraine and Georgia to the alliance and troop deployments and movements in NATO countries near Russia. George W. Bush foolishly promised in 2008 that those countries would eventually be accepted into the alliance. Equally questionable was the U.S. reiteration of that promise in the summer 2021. The latter pronouncement likely triggered the Russian troop build-up on three sides of Ukraine.

Russia has long considered Ukraine to be very strategic. A significant part of the former Soviet Union’s industrial and agricultural capacity was in Ukraine, in addition to a very important Black Sea naval base in Crimea—which Russia, via armed force in 2014, returned to Russia for the first time since the 1950s. Equally important, Putin, despite being an unlikeable autocratic despot, has genuine security concerns in the approaches to western Russia, which includes the capital Moscow. Over the centuries, Russia has been invaded from the flat terrain of Eastern Europe, including what is now the Baltics, Poland, Belarus, and Ukraine. Napoleon Bonaparte of France made it all the way to Moscow before the winter caused him to retreat; the Germans in World War I menaced western Russia and forced the Russians out of the conflict; and the Russians lost 25-28 million souls stopping Adolf Hitler’s multi-pronged devastating invasion north-to-south during World War II.

However, Russia’s insecure geographical position and history of invasion was completely disregarded by NATO as it triumphantly marched eastward after the Cold War, even to Russia’s very borders. NATO’s pronouncements that great power spheres of influence are so yesterday and that the alliance’s open-door policy allows each nation to choose the countries with which it wants to associate are mere blather that deny the historical realties of international relations. The reason Putin also has threatened to send Russian troops to Cuba and Venezuela is to dramatize the U.S.’s continuing sphere of influence over an entire global hemisphere—the Western Hemisphere—since 1823 and show that the United States would not appreciate hostile troops, alliances, or nuclear weapons anywhere in this region. U.S. behavior during the Cuban Missile Crisis amply demonstrated the latter scenario, and the threat of Mexico, right on the U.S. border, entering into a hostile alliance with the Kaiser’s Germany helped spur U.S. entry into World War I.

Great power spheres of influence, despite naive and self-serving internationalist rhetoric to the contrary, are far from outmoded. They are still widely recognized by international affairs experts as the harsh reality in anarchic international circumstances, and provide the best chance for peace among rival great powers, given such a harsh environment.

After the Soviet Union and its competing Warsaw Pact alliance collapsed at the end of the Cold War, instead of the triumphalist expansion to Russia’s insecure western borders, NATO should have either dissolved or admitted most European countries, including Russia. This would have eschewed its Article V military purpose and made NATO only a diplomatic problem-solving forum for Europe. The latter approach would have been like the welcoming back into Europe of France after the Napoleonic Wars (much more serious aggression that the Soviets undertook during the Cold War), which led to a century of no major European war from 1815 to the start of World War I. Instead, after the Cold War, the U.S.-led NATO chose to rub Russia’s nose in defeat, as did the allied powers vis-à-vis Kaiser’s Germany after World War I. The tragic result: the rise of Adolf Hitler and World War II.

Such humiliation of Russia by expanding a hostile alliance helped lead to a failed effort of democratization during the 1990s and the assumption of power by Putin, a nationalist with an autocratic bent, in 1999. With the renewed pronouncement of the White House in the summer of 2021 that Ukraine would still eventually be brought into NATO, Putin—to prevent this absorption—has escalated his partition of NATO into the very real possibility of an invasion of Ukraine.

NATO’s massive blunder is now evident. U.S. options now are limited to trying to cut a deal behind the scenes to assure Putin that NATO will never admit Ukraine, risking charges of appeasement if exposed, or to accelerate the export of weapons to Ukraine to wage guerrilla warfare if Putin does invade, risking escalation between the alliance and Russia in other locations.

We must be honest with ourselves: Unneeded NATO expansion helped create the present crisis.

Ivan Eland is a senior fellow with the Independent Institute and author of “War and the Rogue Presidency,” about why and how NATO bears some responsibility for the impending crisis in Ukraine.