Could liberalism's critics on the right find common cause with its enemies on the left? 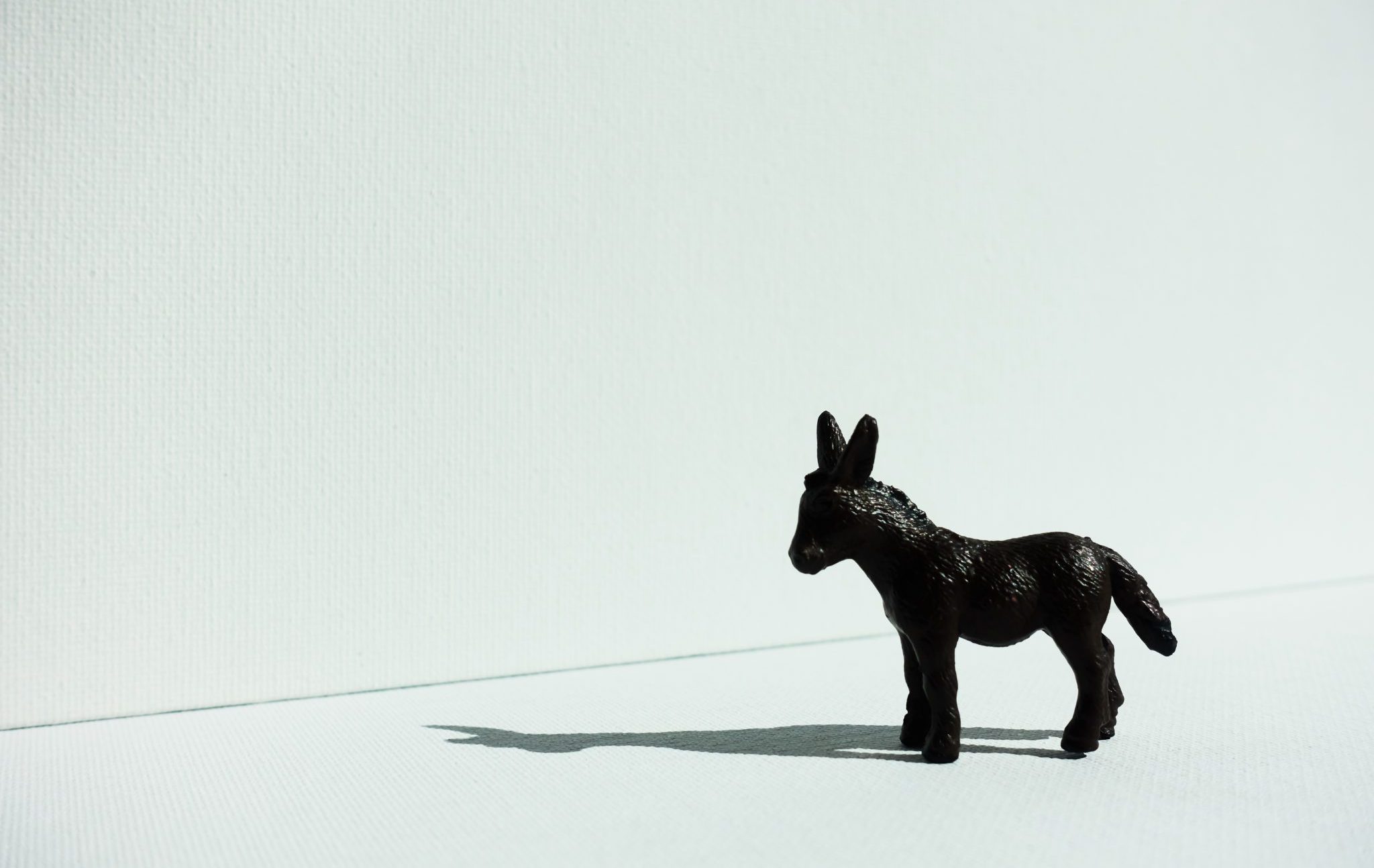 In the midst of an ongoing realignment in American political life, prominent right-of-center academics and writers such as Patrick Deneen, TAC contributing editor Sohrab Ahmari, and Gladden Pappin have openly embraced the term “postliberal” to describe their political outlook—often in the pages of The American Conservative. While the label is still in a process of refinement, some common contours of right-wing postliberalism appear clear.

The postliberals of the right seem to share a skepticism of globalization, both economic and military—often promoting a national industrial policy that would enable American self-reliance. They articulate a renewed interest in the intersection of religion and politics, as opposed to absolute separation of church and state. They demonstrate an appreciation for national differences of culture and religion that acknowledges just government will not look the same everywhere. Perhaps most of all, their work attempts to recover, renew, and rearticulate the non-liberal elements of political and civic life that predate the establishment of a culture that emphasized individualism, openness, and autonomy as inherent goods and ends in themselves.

But is there such a thing as a postliberal left? This is the topic treated in Adrian Pabst’s recent book Postliberal Politics. An advocate of the so-called “blue labour” movement in Britain, which aspires to build inroads with the working class votes the party has lost of late, Pabst’s book is an interesting foray into what left-wing postliberalism might look like and, perhaps more importantly, whether proponents of such a political philosophy can find common cause with postliberals of the right.

To regular readers of The American Conservative and the writing of self-professed postliberals such as those mentioned above–some of whom Pabst cites semi-approvingly–analysis such as this will sound familiar:

Contemporary liberalism erodes the liberal tradition…it promotes ever-increasing negative liberty–freedom from restrictions except the law and private conscience–to the point where it flips over into the tyranny of individual choice abstracted from any relational constraints of family, community, or nature. This can be termed ultraprogressivism, a blend of social egalitarianism, cultural individualism, and market-fundamentalism that has characterized both the centre-left and the centre-right since the 1990s. It radicalized the socially liberal turn of the left in the 1960s and the economically liberal turn of the right in the 1980s, culminating in their fusion in the late 1990s and early 1900s. At the heart of the ultraprogressivist creed lies the worship of individual autonomy, which is illiberal and authoritarian in so far as it marginalizes all those who desire greater communal solidarity.

Passages like these correlate strongly with the diagnosis in Patrick Deneen’s 2018 Why Liberalism Failed. In particular, the critique of social liberalism and free market liberalism as twin agents of cultural erosion surreptitiously abetting one another is a foundational insight of postliberalism. But Pabst makes clear that his species of postliberalism will not be tainted by what he sees as the pathologies of the postliberal right: reactionary nationalism and a penchant for charismatic populist leaders.

While words like “solidarity,” “relational,” “place,” “community,” and “common good” suggest common cause with the political theorists of the postliberal right mentioned above, Pabst also indicts some of the same politicians and movements these figures hold up as part of a nascent postliberal politics. Hungary and Poland, we are told by Pabst, are not really postliberal, because these states rely on “fiscal dumping”—a term used to denote the (supposedly) temporary boost to economies that lower their tax rates below neighboring nations to attract foreign investment. Such tactics, Pabst argues, demonstrate the subservience of Law and Justice in Poland or Fidesz in Hungary to the exigencies of global capitalism.

Pabst runs Boris Johnson and Donald Trump through the wringer, too, with similar accusations that their “populism” conceals a blend of social illiberalism and market fundamentalism. In a chapter titled “Building a Relational Economy” Pabst ultimately draws the conclusion that the world economy is being corralled into two opposing models that in many respects come to resemble one another: “While the strengthening of national government is necessary, absolute state sovereignty favours market expansion into all areas of society, as in the US, or leads to some form of totalitarian state capitalism, as in China.”

The centripetal forces of capital—whether in its state or market-sponsored variant—homogenize and isolate individuals by stripping them of the “intermediary institutions” of sports teams, labor unions, church groups, etc., that used to protect the “pluralist polity” that once sustained Western democracy. As Pabst astutely points out, “intermediary institutions are independent of both the central state and the free market” giving shape to genuine individualism and genuine communal expression. Individualism only takes shape under the protective, nurturing forces of family and community, while communal identity must be continually refined and perfected by voices of dissent: “Individuality without community is empty and community without individuality is oppressive.”

If the regnant “technocratic centrism” of bipartisan consent has led to a political dead end, and, more importantly, is incapable of fighting of the threats Pabst sees in the “revolutionary left” and the “populist insurgency” of the right, then what are we left with? On this point Pabst seems to endorse—with qualifications—the West’s Christian heritage:

The more Catholic and Protestant dimension of the EU’s founding legacy has always linked subsidiarity with federalism at every level, refusing either the absolutist nation-state or an international technocracy. In the face of both liberal globalization and national populism, this ‘third way’ needs to be recovered.

In place of what Pabst sees as demagogic or quasi-authoritarian “nationalism” embodied by the likes of Trump or Viktor Orban, he argues for a renewed “civic internationalism.” In place of overtly Biblical values, a “pluralism” indebted in part to Biblical precedents but now autonomous, or almost free, from its religious referent. Such rhetoric, and the ideas for which they stand, are at once a disappointment for postliberals of the right but also closer to something like common ground than would be the case with the aggressive post-nationalism and anti-Christianity of the globalists in Brussels and D.C. Like the postliberals of the right, Pabst senses a unique opportunity for a new post-pandemic politics, already evidenced by the unprecedented peacetime Keynesianism at work in the pandemic’s early days: “Beyond right- and left-liberal economics, we are witnessing a new age of state intervention in the economy.”

The present circumstances necessitate political re-imagination and creativity to a greater degree than at any other time in the postwar era. Pabst doesn’t merely state the obvious here, but instead elucidates that the pandemic brought into sharp relief not only the pitfalls of globalization but the relative neglect–in terms of economics and social recognition–of “essential workers” and of the communities and neighborhoods to which we are bounded not just in times of crisis but in perpetuity as relational beings. And thus the “postliberal” opportunity emerges.

Whether or not the West’s “postliberal” future will be claimed by the forces of the left, or of the right, Pabst’s book offers a glimmer of hope for those longing for bipartisan postliberal consensus.

Kurt Hofer is a native Californian with a Ph.D. in Spanish Literature. He teaches high school history in a Los Angeles-area independent school. His writing can also be found at The European Conservative.