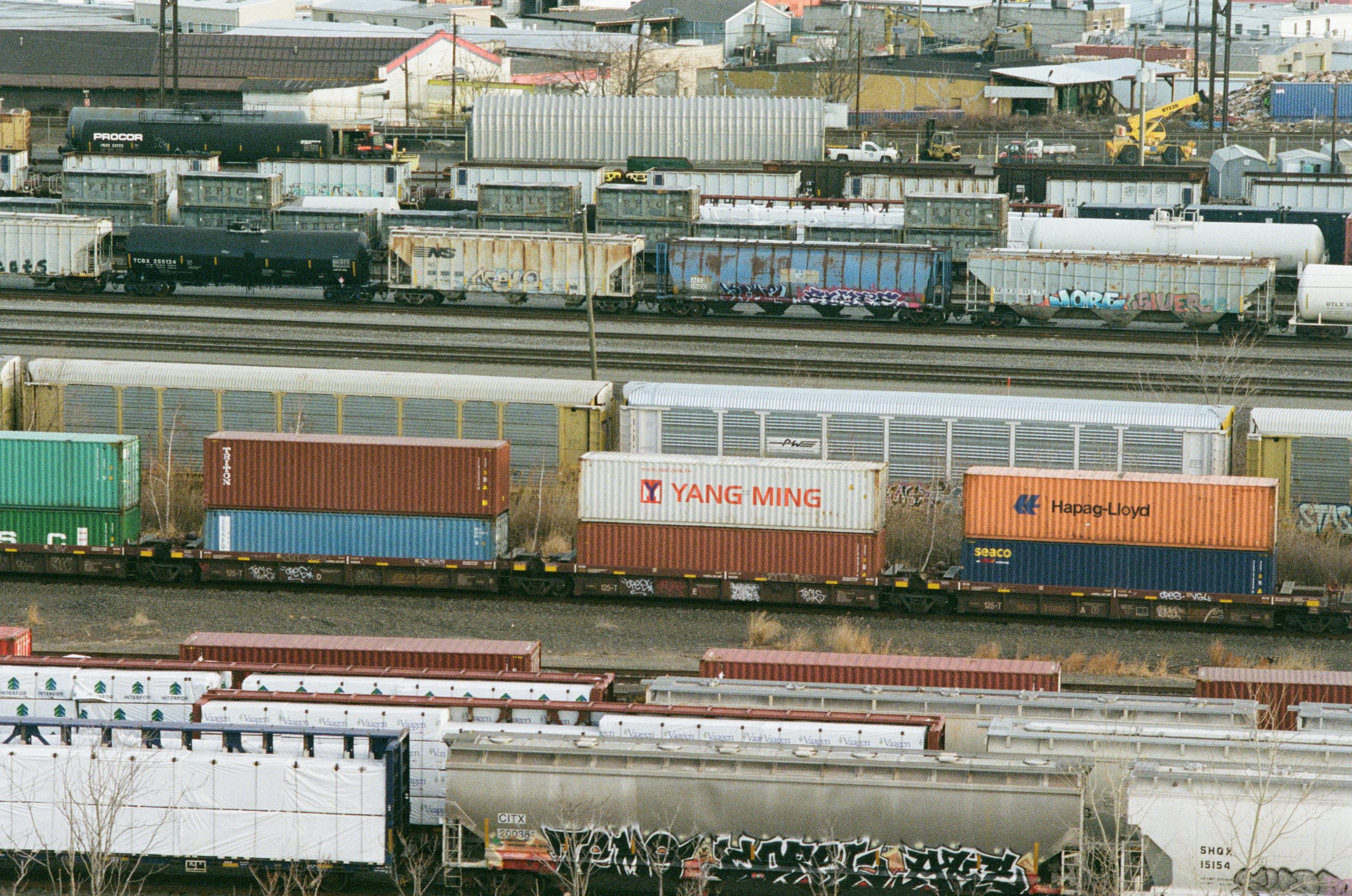 Inter-city rail systems in the U.S. offer quite a polarity. Inter-city passenger rail is overwhelmingly operated by Amtrak, a quasi-public corporation founded in 1971 to replace struggling passenger services. It has long been a point of frustration for rail advocates, due to its high prices, sparse frequency, and slow operating speeds. Its offerings are dusty compared to the sleek bullet trains of Europe and Asia.

America’s inter-city freight rail system is a different story. In the last four decades, the nation’s seven Class I railroads—those with the highest annual revenue—have lowered their rates, increased rail mode share, and caused usage to skyrocket, making the U.S. freight system indisputably the world’s best. This rise is a deregulation story that could inform policy for other transport sectors.

In the late 1970s, notes Marc Scribner, senior transportation policy analyst for the Reason Foundation, the freight rail industry was speeding towards collapse. Its physical assets were in disrepair, and most lines were declining, with railroad market share measured in revenue ton-miles dipping by 33 percent between 1950 and 1979. The Interstate Commerce Commission, however, made reforming the industry hard. The bureaucracy required stiff regulatory reviews of any operator that wanted to close under-performing lines. And it imposed economically forbidding price controls, as noted by a 2015 Congressional Report: “Any proposed change in price required ICC approval. Even as costs and inflation rose, the ICC was reluctant to allow rates to be raised on shippers.”

Compounding the problem was the increasing transport of freight along roadways, which for the most part operated untolled. These further harmed freight rail’s profitability and market share, leading to the 1970 bankruptcy of the Penn Central rail conglomerate—the largest corporate insolvency in American history until Enron.

“It’s a sad story of what regulators nearly did to this industry,” Scribner said by Zoom.

At first, Washington took an even stronger interventionist role. Just as their response to the declining passenger rail industry was to form Amtrak, in 1976 they formed a freight carrier, Conrail, that merged several bankrupt private carriers.

But even federal lawmakers soon saw that intervention was the true cause of decline, and adopted a deregulatory mindset that was also gaining momentum for trucks and airlines. In 1980, Democratic Congressman Harley Staggers of West Virginia proposed the Staggers Rail Act, which passed with bipartisan support and was signed into law by President Carter. The law removed ICC authority to control rates on lines where competition was deemed sufficient. Rail shippers and carriers were allowed to negotiate directly with each other, making contracts and services more responsive to market needs.

The result, says Scribner, is a more consolidated industry—but one that’s much more competitive, affordable, and comprehensive. The Federal Railroad Administration found that since 1980, railroads have invested over $6 billion into their infrastructure, a far cry from the pre-Staggers status quo. Accidents have also dropped by 65 percent between 1981 and 2009. Clifford Winston of the Brookings Institution noted in 2005 that efficiencies produced under Staggers led to increases in shipment density. Inflation-adjusted prices for use have declined 0.5 percent annually since the law, compared to a 3 percent annual increase in the five years before. And by 2017, U.S. railroads were carrying 81 percent more ton-miles of freight than in 1981, according to Crain’s Chicago Business. Our national share of freight movement by rail is the highest in the world, more than doubling second-place Germany.

“Economic regulation of any industry for a long period of time causes that industry to develop…a provincial mindset that shapes its relations with labor and the government. Inefficient operating practices and a slow rate of technological progress become deeply ingrained in the industry,” Winston wrote. “Deregulation has,” by contrast, “turned out to be a great boon for shippers as rail carriers have passed on some of their cost savings to them in lower rates and significantly improved service times and reliability.”

Deregulation has not been without its critics. Scribner notes that chemical material shippers, which are captive customers in that they mostly rely on rail, have long objected to the rates they pay. More recently, railroad unions have warily viewed efforts to automate and reduce crew sizes. Scribner argues that this tension between satisfying labor and increasing mode share will be a “stark choice” for the industry in coming years, given that trucking industry competitors are quickly automating.

Precision-scheduled railroading (PSR), a practice that involves using more stable schedules rather than scheduling train movements around shipper preferences, has been criticized as a short-sighted, privatization-minded cost-cut that causes safety problems.

“Short-term investors and hedge fund managers have forced PSR on large segments of the freight rail industry,” charges the AFL-CIO, “satisfying what Transportation and Infrastructure Committee Chairman Peter DeFazio described as the ‘Wall Street Jackals’ who now dominate this sector.”

Another challenge is that the freight transport market isn’t on a level playing field with trucks. That latter mode uses roads, which for over a century have enjoyed subsidies and eminent domain carveouts in America. Even today, interstate highways generally cannot be tolled, and gas taxes are not high enough to cover road maintenance costs, meaning they’re subsidized through general taxation.

But the deregulation that occurred 40 years ago via the Staggers Act has still been a massive boon—possibly the lifesaver—for America’s freight rail industry. Policymakers should heed its lessons when setting policy for other transport modes. Fifty years after Amtrak was formed, it continues to require taxpayer subsidy. The same happens with intra-city bus and rail transit, with its politically-mandated “coverage” goals, price caps, resistance to automation, and rules that keep private competitors out. If market forces could flip a dying freight rail industry into the world’s best system, think what it could do to these other industries.