Conservatism, If You Can Keep It 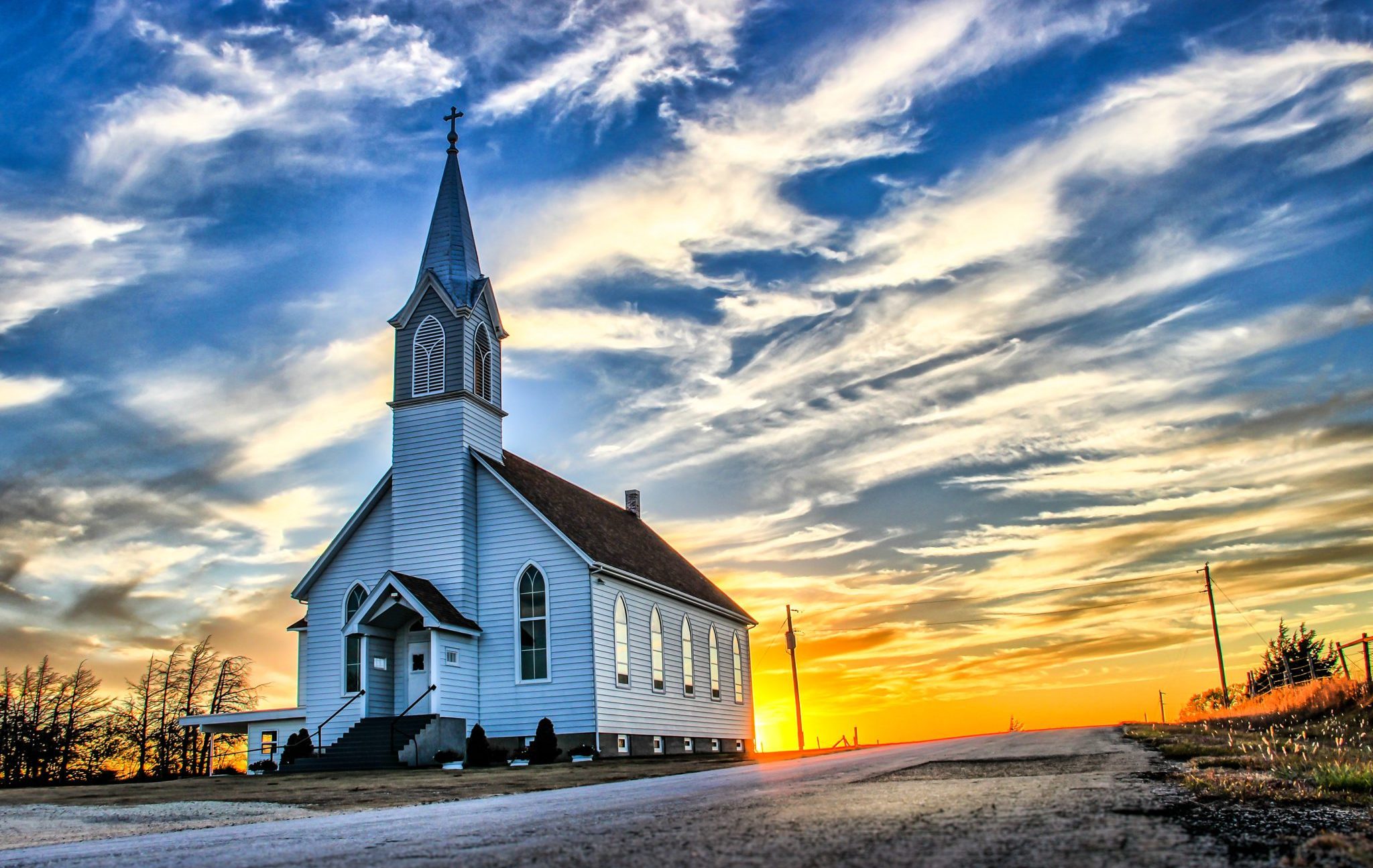 I began reading Yoram Hazony’s Conservatism: A Rediscovery with the expectation that it would be an update of sorts of Russell Kirk’s The Conservative Mind. There are similarities between the books that have been noted elsewhere, but in some ways, Hazony’s book is more comprehensive than either Conservative Mind or Kirk’s Roots of the American Order.

Americans use a different taxonomy for politics than Europeans do; there is a liberalism in the American founding that can make semantics blurry. Hazony, thankfully, cuts through the confusion and boldly states historical truths that are self-evident. The United States was at its formation an Anglo-Protestant nation committed to upholding the traditional pillars of human society: religion, family, the common good, and authority.

None of this is controversial, but in the post-Trump intellectual milieu, to be a historically conscious American conservative is increasingly to be labeled an “integralist” or a “Christian nationalist,” terms so imprecise that their use amounts to slander. Ideas like nationalism, conservatism, the common good, ordered liberty, and rightful authority are not merely fever dreams of a nefarious “new right” out to destroy the libertarian, or neoconservative, or neoliberal paradise created by the wiser minds of the post-war era. Hazony is a practicing Orthodox Jew, so the charges that he is interested in resurrecting a medieval Roman Catholic order is ridiculous on its face.

As an Israeli, Hazony’s distance from the United States’ contemporary political cacophony allows him to see clearly what is obvious from the historical record. George Washington and the Federalists, for example, were nationalists by most measures. Moreover, the religious disestablishments of the 1780s did not secularize society. Instead, the Christian religion and the state stopped their 1,300-year-old tendency to meddle in each other’s affairs and became allies in the creation of the Early Republic United States. All of this is self-evident in American history, but few recent authors have dared say so. The threat of being labeled a “theocrat” has cowed scholars, pastors, and laypeople of goodwill into conceding the specious historical claims of neoconservatives and neoliberals as much as outright leftists.

Religion’s, and more specifically Christianity’s, self-evident place in the history of American political and social life takes center stage in Conservatism’s narrative. Political theories in the conservative tradition, Hazony rightly notes, “cannot be made to work without the God of scripture.” Uncharitable readers will hear a dog whistle in his claim, but Hazony’s is no different than the claim of many Western thinkers. The Judeo-Christian, or Abrahamic (Muslims rightfully have a place in the narrative of conservatism) God’s presence in political life is necessary, as the knowledge of God makes man aware of human limitation and the subsequent limits on human power.

Family joins religion as an essential pillar of sustainable conservative social and civil life. Hazony unambiguously lays out the Mosaic foundations for the traditions that allow human beings to create and sustain healthy families. Traditional families, Hazony notes, are not identical to the nuclear families of the mid-20th century. They are multigenerational and religious by nature. In his view, clans and close kinship networks are not the seeds of a future cultish society, but instead are a natural, timeless part of human life.

Since society’s foundations are, in Conservatism, bound up in family and religion, it is no surprise that Hazony sees creating, maintaining, and protecting those two institutions as the essential purpose of government. Again, this is not actually controversial or historically ambiguous. The Protestant intellectuals and politicians who dominated civic and social life in the United States until the middle of the 20th century were not social libertarians, or even social progressives as that term is understood today. Franklin Roosevelt and his secretary of State, Cordell Hull, gladly claimed the mantle of Christian nationalism. So did most Republicans before World War II. The idea that the American nation owed its laws and political order to Protestantism, or at least to Christianity more broadly, was not a controversial opinion. And laws oriented towards the health and prosperity of families were always prioritized over and against an individualist paradigm.

Propositions once widely accepted have nonetheless become taboo. Centrist Evangelicals, Roman Catholics, and Jews have embraced a sacralized form of liberalism shorn of biblical commitments. Hazony proposes that the Cold War bears some responsibility for this. Family and religion, however important they might be, were hard to see as important priorities in themselves in the post-war era. They became valuable because they were institutions that were anti-Communist.

Perhaps appropriately, there is very little that is new in Hazony’s conservatism. Although it is not new, it is also not easy. Hazony believes that the libertarian telos of the early 21st century has “valorized freedom and only freedom.” Not enough is said in our contemporary politics about sources of “stability, sanity, and peace,” the virtues that necessarily constrain human behavior. Conservatism, in this view, is the way to heal families, communities, tribes, and the nation. And it begins at home. Conservatism in the United States is a living and breathing tradition with a history and a purpose. That history and that purpose, Hazony shows, are good and worth defending, ours, if we can keep it.