The War on Smoking Is a War on You

Something of value would be lost if the occasional cigarette smoker, defiant in the face of propaganda, was banished from our streets. 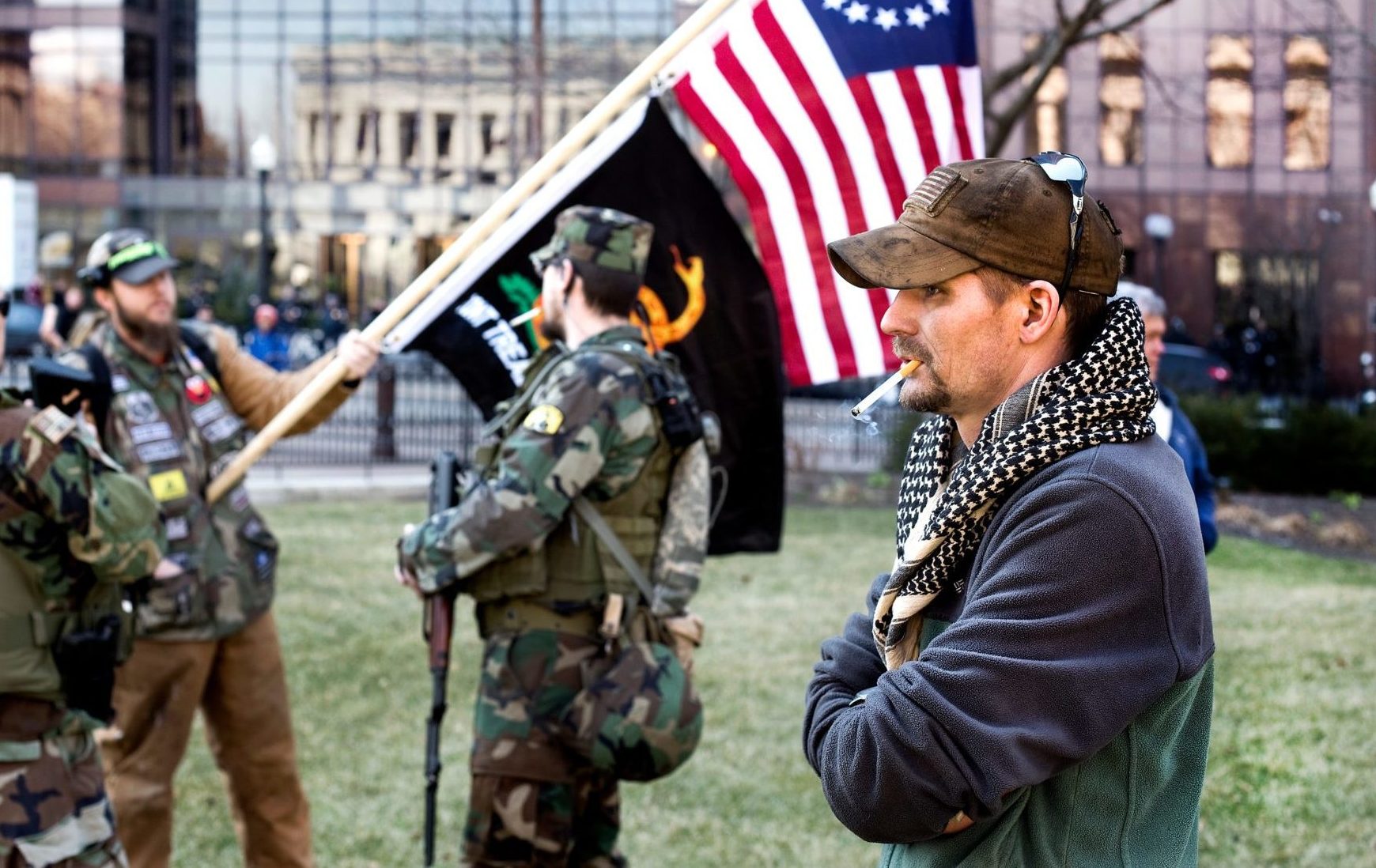 Recently, the Food and Drug Administration moved to ban the sale of menthol cigarettes. Predictably for our era, this decision was framed in terms of racial justice, as black smokers are disproportionately likely to use menthols.

Black Americans can certainly count themselves lucky that the federal government is looking out for their best interest, making up their minds for them about what substances they should imbibe. Of course, any attempt to crack down on the sale of other harmful substances that disproportionately impact the black community would be taken as an expression of institutional racism.

The war on cigarettes is nothing new, nor is it partisan. It was under the Trump administration, after all, that the national smoking age was raised to 21. But the decades-long concerted effort to banish cigarettes from American life is a phenomenon that should alarm us all, regardless of whether or not one chooses to smoke. The principle under attack is nothing less than the right of private citizens to make a suboptimal personal choice, regardless of what the authorities and public health “experts” have to say.

As with all drugs, the effects of tobacco on the body are complicated, and probably not entirely negative. There is some evidence that smoking can slightly lower the risk of Parkinson’s Disease, for instance. A good word must also be put in for cigarettes’ function as a social lubricant, a way of allowing people on the peripheries of large gatherings to more easily spark conversations with each other.

Still, on the whole, the vast brunt of the impact of cigarette smoking is overwhelmingly negative. But this is entirely the point: the cigarette is a blazing, defiant symbol of the user’s right to make a suboptimal personal choice. It is a healthy reminder that we live in a nation which holds sacrosanct the principle of self-determination, which does not permit a benevolent tyranny the power to protect us from everything which might possibly harm us.

We all, at various points, make suboptimal personal choices. In fact, you probably make dozens every day. Every moment in which you choose to scroll Facebook rather than read Shakespeare, or to eat a cookie rather than a carrot, you are making a choice of the same nature as that of smokers.

It is also illuminating to notice the hypocritical attitude with which the establishment treats smoking vis a vis other social vices. In California and many other states, you can now walk into a dispensary and find yourself confronted with a dizzying array of cannabis products, any of which can facilitate the decision made by some to spend decades of their lives in a foggy haze.

And, of course, the worst public health crisis in the nation, and one which, unlike tobacco use, is growing worse, is obesity. But this epidemic, which now affects over 40 percent of our citizens, is treated with kid gloves by our public health establishment, who feel obliged to run in fear of a small but incessantly loud minority of body positive activists educated in our nation’s top universities. To call someone fat is now an unacceptable form of social shaming, while to treat smokers as a public menace has become routine.

One of the most common justifications invoked over the past two years for mask mandates and vaccine passports has been, “We already ban smoking in public venues!” This in itself should provide ample evidence of the dangers of restrictions on tobacco. They set a precedent which will undoubtedly be used again and again to infringe on citizens’ right to make poor personal health choices.

The crusaders against tobacco argue that secondhand smoke is a negative externality sufficient to justify its regulation. The same could be said, however, of almost any personal behavior, all of which carry some form of externality. The economic and social costs of obesity, for instance, range into the hundreds of billions of dollars annually, driving up insurance costs and wasting vital medical resources.

The end result of all this is the “soft despotism” warned of by Alexis de Tocqueville in Democracy in America, when he wrote of an “immense and tutelary power” whose authority is “absolute, minute, regular, provident, and mild,” which “extends its arm over the whole community” and “covers the surface of society with a network of small complicated rules, minute and uniform, through which the most original minds and the most energetic characters cannot penetrate, to rise above the crowd.”

If Tocqueville’s warning sounds far fetched, a reminder is in order that we have just spent the last couple of years living it. The attack on menthol cigarettes is one small but meaningful step further along that path, and the continued tolerance of menthols in our society is a small price to pay to head off the furtherance of such a trend. Tolerance does not mean celebration, and we should encourage smokers to make better choices, just as we should encourage obese people to do the same, but we must not crack down on them with force of law, unless we want to reinforce a precedent by which our own freedoms will be abridged.

The cigarette is a fundamentally American contrivance and an inescapable part of our heritage; tobacco is indigenous to the New World, after all. Today, cigarettes have become a different sort of symbol, an unlikely talisman of freedom, and will remain so for as long as they are targets of punitive regulation. One can recognize the dangers of smoking and simultaneously acknowledge that something of value would be lost if the spectacle of the occasional cigarette smoker, defiant in the face of all public propaganda, was entirely banished from our streets.