The Tide Is Turning on Gun Control

After two consecutive years of record violence, some on the left may be rediscovering the importance of self-defense. 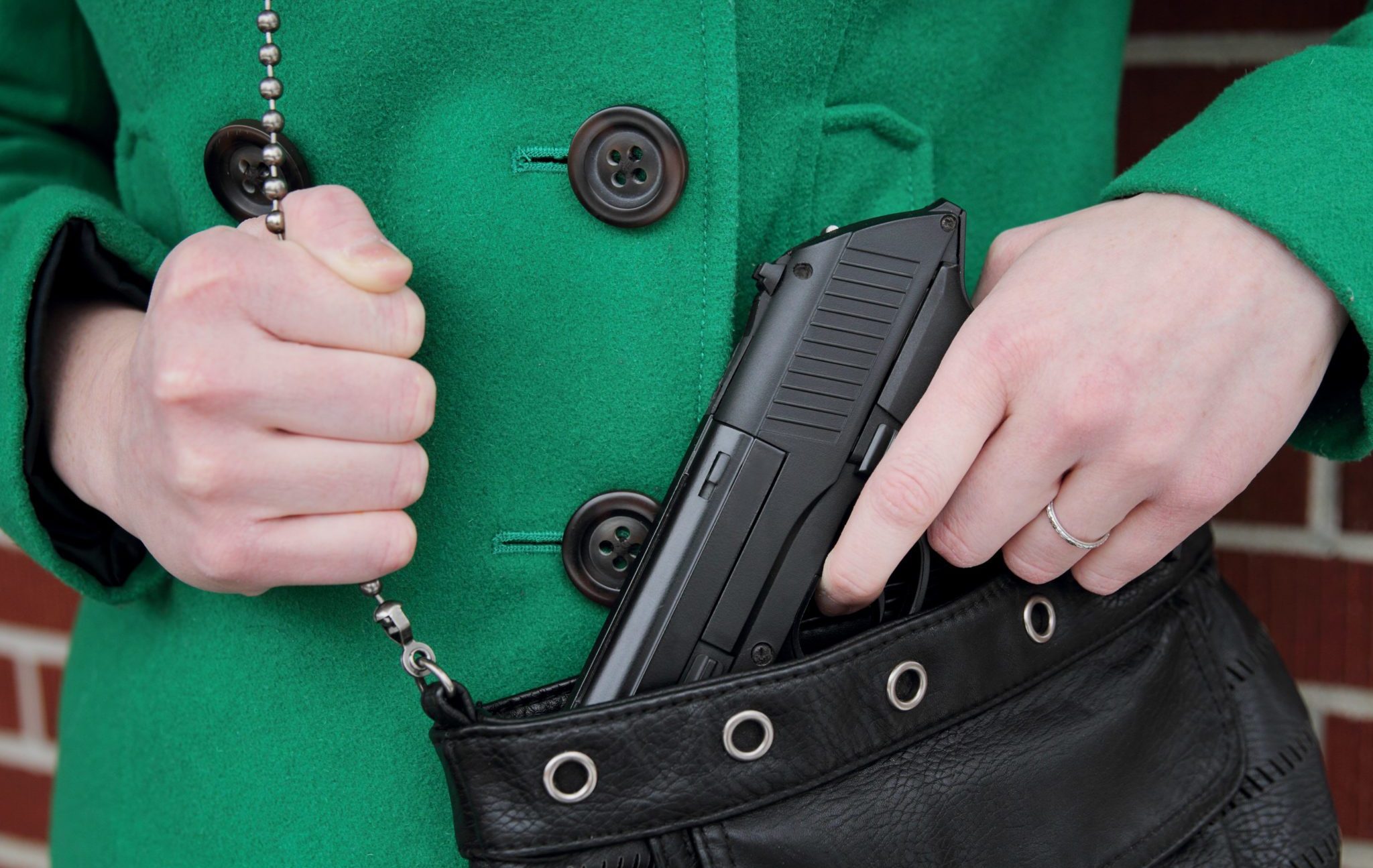 Contrary to popular misconceptions, the Second Amendment did not create a right to keep and bear arms. Rather, the Second Amendment acknowledges and seeks to protect the People’s natural right to self-defense and the tools required for the exercise of that right, which obviously include firearms. This is why the amendment speaks of “the right” to arms as something already in existence and not to be infringed—rather than as something newly conferred, a point recognized by the U.S. Supreme Court.

It should not be a polarized and partisan issue. Historically, the right of armed self-defense was understood and exercised by figures who were far from conservative or libertarian, from Eleanor Roosevelt and George Orwell to the Black Panthers and Malcolm X. In a dangerous world, they understood that one’s life should not be left to the mercy of an aggressor.

In light of 2021—a second consecutive year of record violence—are some on the left rediscovering the importance of self-defense? There’s reason to think so.

Of course, 2020 was already an eye-opening time for many. Amid historic riots, pandemic restrictions, a nationwide spike in murders, and calls to “defund the police,” the importance of self-defense was made clear. That year, an estimated 8.4 million people purchased a firearm for the first time.

These trends persisted in 2021. Murders continued to rise and gun sales remained high, fueled by people’s concern for their safety.  The Washington Examiner’s Sarah Westwood recently chronicled the wave of “progressive buyer’s remorse” on issues of crime and safety, and left-leaning areas’ embrace of firearms. Even NPR was forced to acknowledge the racial and political diversity of new gun owners and the legitimacy of their concerns. These new gun buyers “are white, Black, Asian, and Latino, and come from all political beliefs,” NPR reported, “and they’re being driven by uncertainty, fear, and a need to feel safe.”

Judged by its laws and leadership, California is among the most anti-gun states in the nation. But when the head of L.A.’s police union compares the city to the Purge movies, in which all crime is temporarily legalized, and says that the LAPD “can’t guarantee your safety,” many Californians understand that their safety is up to them. As Westwood noted, concealed carry permit applications in Los Angeles County have increased more than tenfold in recent years.

Journalist Michael Shellenberger chronicled the same attitude shift among Beverly Hills liberals in a recent piece: “Even hardcore leftist Democrats who said to me in the past, ‘I’ll never own a gun’ are calling me asking about firearms,” a private security executive said.

Likewise, Seattle, which has been called “America’s most liberal city,” is experiencing a surge in gun ownership. Per Westwood’s reporting, the county sheriff’s office said it can barely accommodate the “tremendous number of individuals wanting to get their Concealed Pistol License at this time.”

There remain some indications of hardening support for gun control among Democrats, as two major polls recently found that 91 percent of Democrats favor more firearms restrictions. This figure may conceal a complex reality, however.

It could, of course, simply reflect the fact that more Democrats now support gun control. But it could also indicate that onetime Democrats are exiting the party over issues like gun control, leaving a more-pro-restriction Democratic remnant. It could also be that, like Shellenberger’s gun-curious “hardcore leftist Democrats,” some Democratic respondents are developing unconventional views that they keep to themselves—either by giving false answers or just not taking pollsters. Other Democratic gun-owners could be holding onto old ideologies out of step with their real-world behavior.

What’s clear overall is that 2020 and 2021 have changed the social landscape on self-defense and firearms. Naturally, politicians and anti-gun activists will keep up their familiar refrains, which have long been staples of the left-wing establishment. But street-level attitudes are changing in favor of the natural right of self-defense. That may prove to be the ultimate legacy of two very violent years.