The idea that Asian Americans are too successful to be persons of color assumes success is a “white” trait. 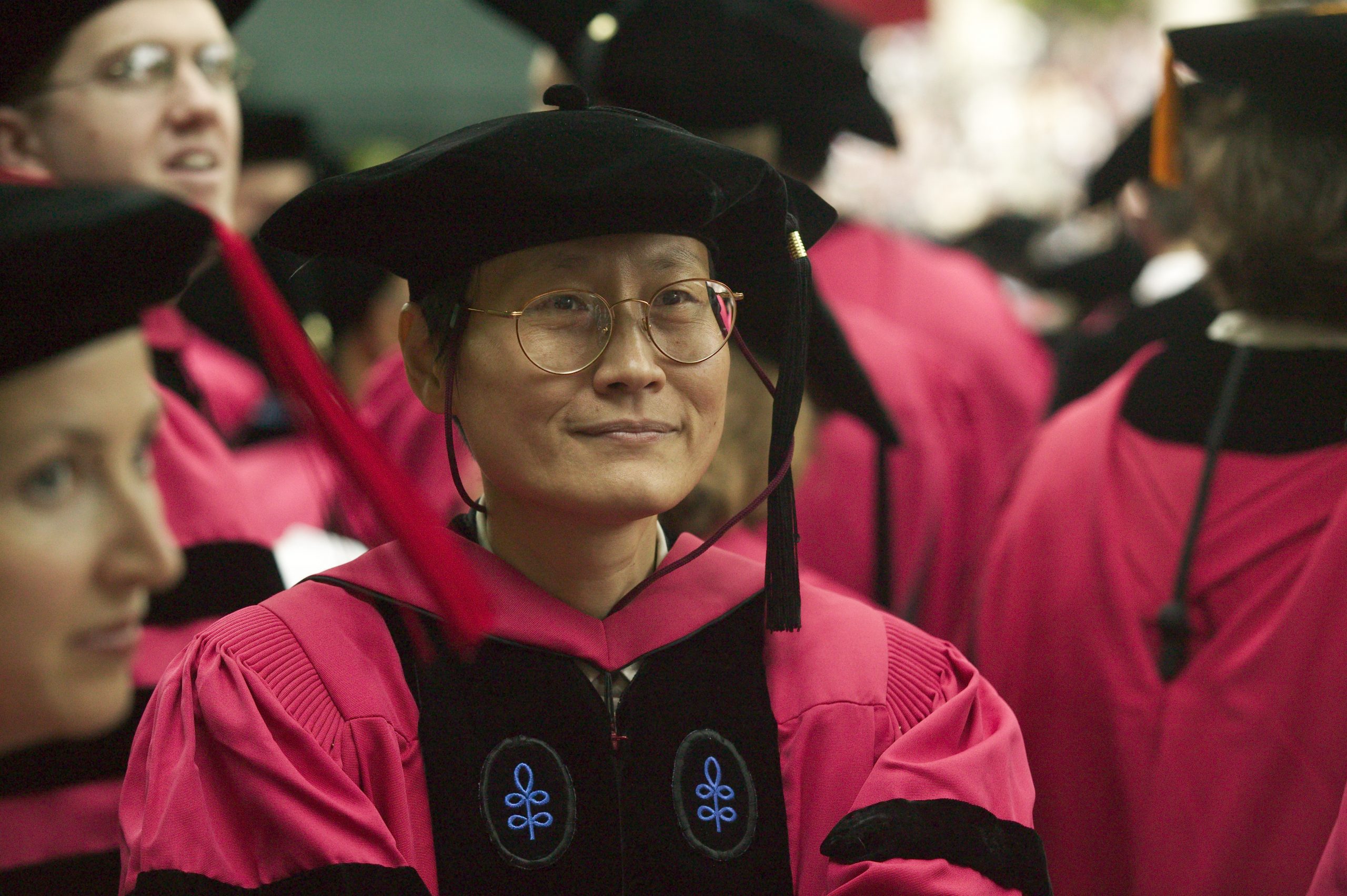 School boards and policy makers have recently begun categorizing Asians as “white-adjacent” because of their outsized academic success. Selective schools, public and private, have increasingly adopted official and unofficial quotas limiting the number of Asian admits in favor of other minority groups. This is a problem. The idea that Asians are too “successful” to be considered “persons of color” relies on the racist assumption that success is a “white” trait.

The North Thurston Public School in Washington released an “equity report” in November which classified Asian Americans as “white-equivalent,” because Asian Americans were performing too well academically to be considered “students of color.” When Asians were included in the “students of color” category, the study’s results failed to support the progressive thesis that “students of color” are universally disadvantaged compared to whites (see pyramid of white supremacy). Asians were moved to a “white/Asian” category to prove that all real POCs are victims of systemic inequity. Aside from the folly of fudging the numbers to support a woke narrative, the most important data from the study were overlooked. They show that “students of poverty,” regardless of race, have more significant performance gaps compared to other students.

Civil rights leader and close contemporary of Martin Luther King, Jr., Bayard Rustin wrote, “Any preferential approach postulated on racial, ethnic, religious, or sexual lines will only disrupt a multicultural society and lead to a backlash.” Meanwhile, “special treatment can be provided to those who have been exploited or denied opportunities if solutions are predicated on class lines, precisely because all religious, ethnic, and racial groups have a depressed class who would benefit.” Under a socio-economically-based framework, historically disadvantaged minority groups like black and Hispanic Americans would disproportionately benefit, without alienating impoverished working white and Asian first-generation children of immigrants.

Even so, Mayor Bill de Blasio plans to reserve 20 percent of seats at New York’s top eight magnet schools for poor students of color, excluding Asians, who test below the cutoff score on the city’s entrance exam. In the name of “equity,” qualified poor white and Asian students would be rejected in favor of students from other minority groups with inferior performance.

In 2014, students sued Harvard for discrimination against Asians in admissions. Data were provided showing that Asians needed SAT scores 140 points higher than white students to be accepted. Despite scoring higher on objective metrics such as test scores, grades, and extracurricular activities, Asian applicants were consistently rated lower on subjective personality metrics, such as “courage,” “likeability,” and being “widely respected.” According to testimony by Duke economist Peter Arcidiacono, if an Asian applicant with certain characteristics had a 25 percent likelihood of admission, a white candidate with the same profile would have a 36 percent likelihood. Hispanic and black candidates with the same profile would have a 77 percent and 95 percent chance of admission, respectively.

Observers have compared the treatment of Asian Americans by Harvard to the Jewish quotas of the first half of the 20th century, which cited unfavorable “different” and “peculiar” personality traits to exclude Jews from admission to the Ivy League. A 1971 Commentary magazine article explained, “it was argued that social standards were as important and valid as intellectual ones.” Harvard is maintaining that stance today, alleging that Asians are not a good “fit.”

In the U.S., Asians are the least likely of any racial group to be promoted to executive positions. They are under-represented and disparagingly stereotyped in the media. America’s anti-Asian history includes discriminatory immigration laws, Japanese internment, and recently a rising tide of hate crimes. Moreover, former President Trump normalized anti-Asian attitudes as he continually referred to COVID as the “China Virus” or “Kung Flu,” blaming Asians for the pandemic.

Asians have been too discriminated against in this country to be “white-equivalent.” Asian students perform well academically because their culture esteems erudition, obedience, hard work, and filial duty, and because Asian parents raise their children rigidly, absent the soft American concept of unconditional love. Author Amy Chua explains in her book, The Battle Hymn of the Tiger Mother,

“A lot of people wonder how Chinese parents raise such stereotypically successful kids. Here are some things my daughters were never allowed to do:

– attend a sleepover
– watch TV or play computer games
– choose their own extracurricular activities
– get any grade less than an A
– not be the #1 student in every subject except gym and drama
– play any instrument other than the piano or violin
– not play the piano or violin.”

It is this rigid style of childrearing that produces so much academic success in Asians. It is earned through forced sacrifices of freedom and fun, not from “privilege.” To call it privilege is insulting and racist.

Patricia Pan Connor is a freelance writer and investor. Formerly, she was an investment banker and private equity investor, based in New York City. Patrica currently resides in Montecito, California.