Home/Prufrock/TAC RIGHT NOW: Recapping the Non-State of the Union

TAC RIGHT NOW: Recapping the Non-State of the Union 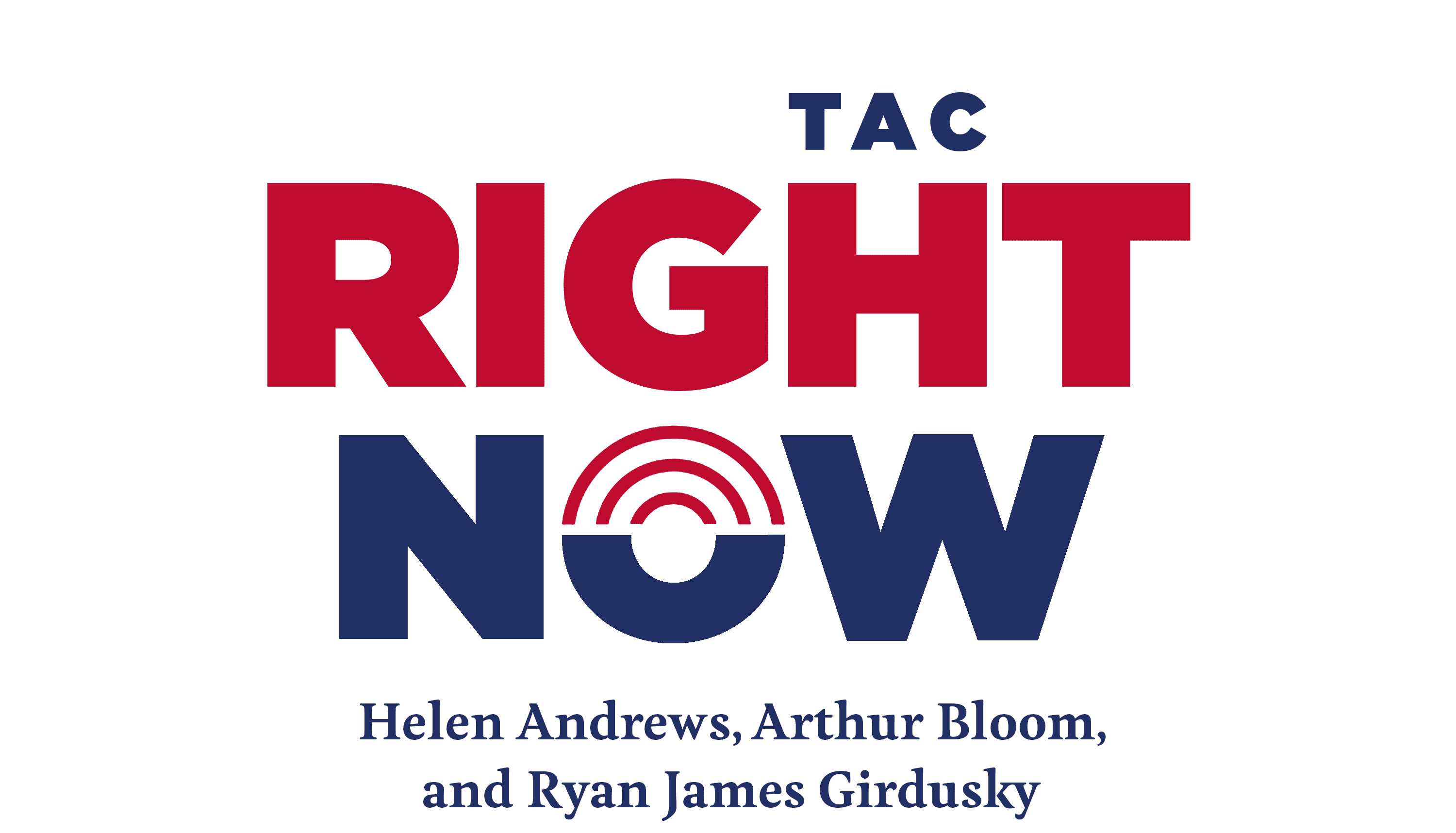 An early episode this week, as your hosts are joined by TAC senior reporter Curt Mills to recap President Joe Biden’s address to a joint session of Congress. You’ll also hear your hosts’ picks for the worst SOTU response of all time, which Sen. Tim Scott’s compares pretty favorably to. In the intro, unpacking the fake story about John Kerry snitching on the Israelis.