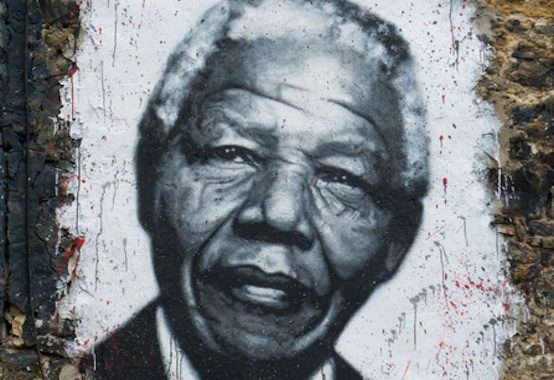 The tributes to Nelson Mandela are coming thick and fast, as well they should. Rather than add my own to the list, though, I’d like to suggest that we take those commendations to heart.

Mandela is being praised for two qualities more than anything: his firmness and determination through decades of struggle for justice, and his extraordinary magnanimity in victory. Neither quality is particularly common, and both are highly praiseworthy—but they are particularly extraordinary in combination.

And we are most likely to applaud the half of that combination that we can most easily see applying to us. So, those who thirst for justice are more likely to look up to his tenacity and uncompromising pursuit of right. And those who fear revolution are more likely to praise his eagerness to reach out to his former oppressors and integrate them into his new South African order.

All of which has an unfortunate way of turning Mandela against our current opponents. Of telling those in power: will you really jail another Mandela if he comes among us? And of telling those who would overturn the established order: I can’t listen to you unless you promise to be as forgiving as he is if you win?

It would be nice if we did the opposite.

So, for example, there’s a substantial conservative record of support for the South African apartheid government during the Cold War, on the grounds that it was an ally against Communism and that the ANC had ties to Communist movements. Now could be a time for liberals to point to that record and demand its disavowal, and for conservatives to demand magnanimity and understanding for their prioritization of anti-Communism over anti-racism.