Home/Daniel Larison/Phony U.S. “Concern” for the Effects of the War on Yemen

Phony U.S. “Concern” for the Effects of the War on Yemen 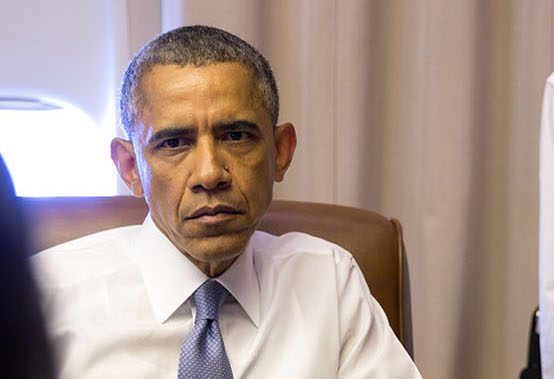 David Ignatius relays the administration’s expressions of “concern” over the disastrous war on Yemen:

Obama cautioned that the Saudi-led military campaign in Yemen, which Mohammed bin Salman has championed, is creating what one senior administration official described as a “catastrophic” humanitarian situation that “inevitably will spill over into the kingdom.”

The striking thing about the U.S. role in this war is that no one in the administration appears to harbor any illusions that it is justified or necessary or succeeding on its own terms, but the U.S. continues to support it anyway. The administration seems to be fully aware of the horrific effects that the war is having on Yemen’s civilian population, but this hasn’t had any effect on U.S. support for the campaign. When backing a reckless client’s unnecessary war, it is usually our government’s practice to pretend that the client is acting in “self-defense” and has done nothing wrong, but the administration doesn’t bother going through these motions at this point. That really makes the enabling of the Saudis’ war worse, since there is no pretense that it is doing anything except inflicting needless death and suffering on an entire country. There is no hint in the column that this “cautioning” suggests a change in U.S. policy, and it seems that it was offered mostly to demonstrate how supposedly alarmed the administration is by the consequences of a war it has supported from the start. This is a way to try to assuage domestic critics of U.S. involvement without doing anything that might displease our despotic friends in Riyadh, and it is obviously phony. Yemen’s civilians are being sacrificed on the altar of U.S.-Saudi “partnership,” and administration officials feign concern over the results.