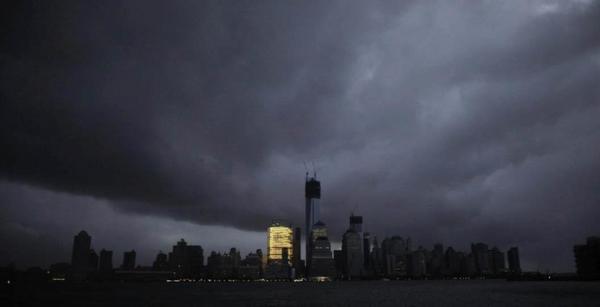 Among the books that have shaped my political understanding, one of the most important is James Scott’s Seeing Like a State. Scott seeks to understand why, in the twentieth century, so many vast, comprehensive, progressive schemes for social improvement failed, and failed tragically. Having analyzed a series of those failures, he comes around in his conclusion to a celebration of metis, which is an ancient Greek word for practical know-how, local knowledge arising from long intimacy in a place.

Much of the world of metis that we have lost is the all but inevitable result of industrialization and the division of labor. And much of this loss was experienced as a liberation from toil and drudgery. But it would be a serious error to believe that the destruction of metis was merely the inadvertent and necessary by-product of economic progress. The destruction of metis and its replacement by standardized formulas legible only from the center is virtually inscribed in the activities of both the state and large-scale bureaucratic capitalism. As a “project,” it is the object of constant initiatives which are never entirely successful, for no forms of production or social life can be made to work by formulas alone — that is, without metis.

The inestimable value of metis has just been illustrated once more by Occupy Sandy, where New York-area people who had participated in the Occupy Wall Street protests last year have found a new reason to organize: helping their neighbors. Some people involved in this wonderful project see it as an opportunity to cheerlead for Our (Godless) Side, but as it happens the endeavor seems to have started in a church in Brooklyn.

This is the kind of thing that churches and other religious organizations have specialized in for a long, long time. When, last year, a tornado ripped through the Alabama valley where my sister lives the local churches were immediately out in force with food, water, and offers of shelter to the newly homeless. So Occupy Sandy isn’t doing anything those backward old Red State Christians aren’t quite familiar with. (Wait, am I cheerleading for My Side now? Oh, what the heck.) But what Occupy is doing is fantastic, as the regional head of FEMA said to the leaders.

Mightn’t there be lessons here that people from across the political spectrum can learn? For instance, that it’s not always good to “see like a state”; that in times of crisis local knowledge and local attachments are almost infinitely more valuable than plans imposed and controlled from afar; that metis is powerfully effective whether employed by those on the nominal Left or those on the nominal Right. And if all that is true in times of crisis, maybe a more thoroughgoing celebration and empowering of the local might be a good idea in everyday life as well.

What Took Trump So Long?

His decision to deploy troops to the streets is welcome but late. Turns out his advisors urged him to stand down.
Ryan Girdusky June 3, 2020