Move Along, Mailchimp, Nothing To See 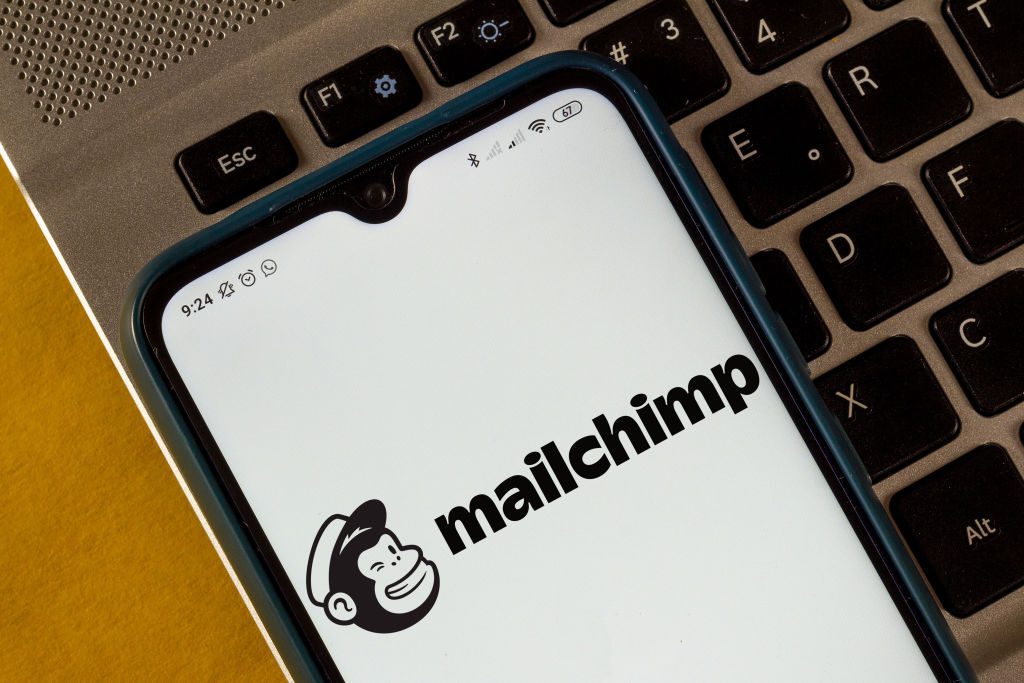 Mailchimp is a massively successful e-mail marketing platform. Better hope that your business doesn’t depend on it, unless you’re completely woke. A reader points out Mailchimp’s rules: We are going to see more of this. A lot more of this. Big Tech will cut off access to the online market to “bigots.” You have been warned.

Meanwhile, I have good news and bad news for you: the good news is that NPR has finally paid attention to Christian persecution (its record on this is all but non-existent). The bad news is that it was on the show On The Media (“God Bless,” October 2) and it’s a segment about how Christians either exaggerate or make it all up. So now the power elites in this country have been told by NPR, interviewing a liberal British academic, that Christians are whiners, that nobody is discriminating against them.

The academic is Candida Moss, who published a 2013 book called The Myth of Christian Martyrdom. Isn’t it remarkable that NPR would seek out as its sole source for a discussion of Christian martyrdom a professor who doesn’t really believe in it. The Anglican theologian Ephraim Radner ripped the book hard. Excerpts:

The tedium of repeated déjà vu in this sad little volume did at least send me back to Gibbon’s Decline and Fall. It is as if a publisher came to Candida Moss, a professor of New Testament and Early Christianity at Notre Dame, with a proposal for a quick buck, relying on the political twitter of the times: “You’re an expert: Reframe Gibbon’s notorious chapter on the Romans and the Christians with some contemporary scholarship and cultural fillips, and we can put out a nifty pamphlet that’ll sell.”

And Moss has read her Gibbon. It’s all here, borrowed from the eighteenth-century master of an English prose far more wicked in its irony than Moss’s: the fraudulent numbers of the persecuted and killed, the “artful pen” of later Christian tricksters who embellished both the past and the inner vices of the early Church’s faithful, the self-serving formation of a culture of righteous resentment and hostility by pusillanimous Christians, and, of course, the proposal that the fictions and attitudes they engendered turned the Church into the world’s worst persecutor.

So here’s the pitch: Conservatives in America think that traditional Christians are “persecuted” for their positions against abortion and homosexual marriage, but this is only a latter-day expression of an early Christian “myth” that relies on fraud to demonize opponents and stoke the fires of intolerance.

That is the book in a nutshell. Those who know some Christian history will learn little here except, perhaps, something about the continuing intellectual dead ends of historical criticism.

Christian martyrdom’s power, which is a historical phenomenon and stands as an important piece of evidence in its own right, is bound to its religious meaning. The two cannot be separated, and together they shed light on the early Church’s witness. Minimalist readings of that early record are certainly possible. But Moss draws radically negative speculative conclusions from it: It is all a sham.

Gosh, it’s almost as if NPR’s On The Media went out looking for someone to confirm their thesis.

So, look, when Big Tech companies like Mailchimp start cutting off non-woke Christians, they will be able to depend on Big Media like NPR to reassure them that they are doing nothing wrong, that Christian protest is much ado about nothing.

This is how it’s going to work. Live Not By Lies has more.