There is substantial evidence to suggest that the drug is effective in treating Covid-19. Why are we not trying it? 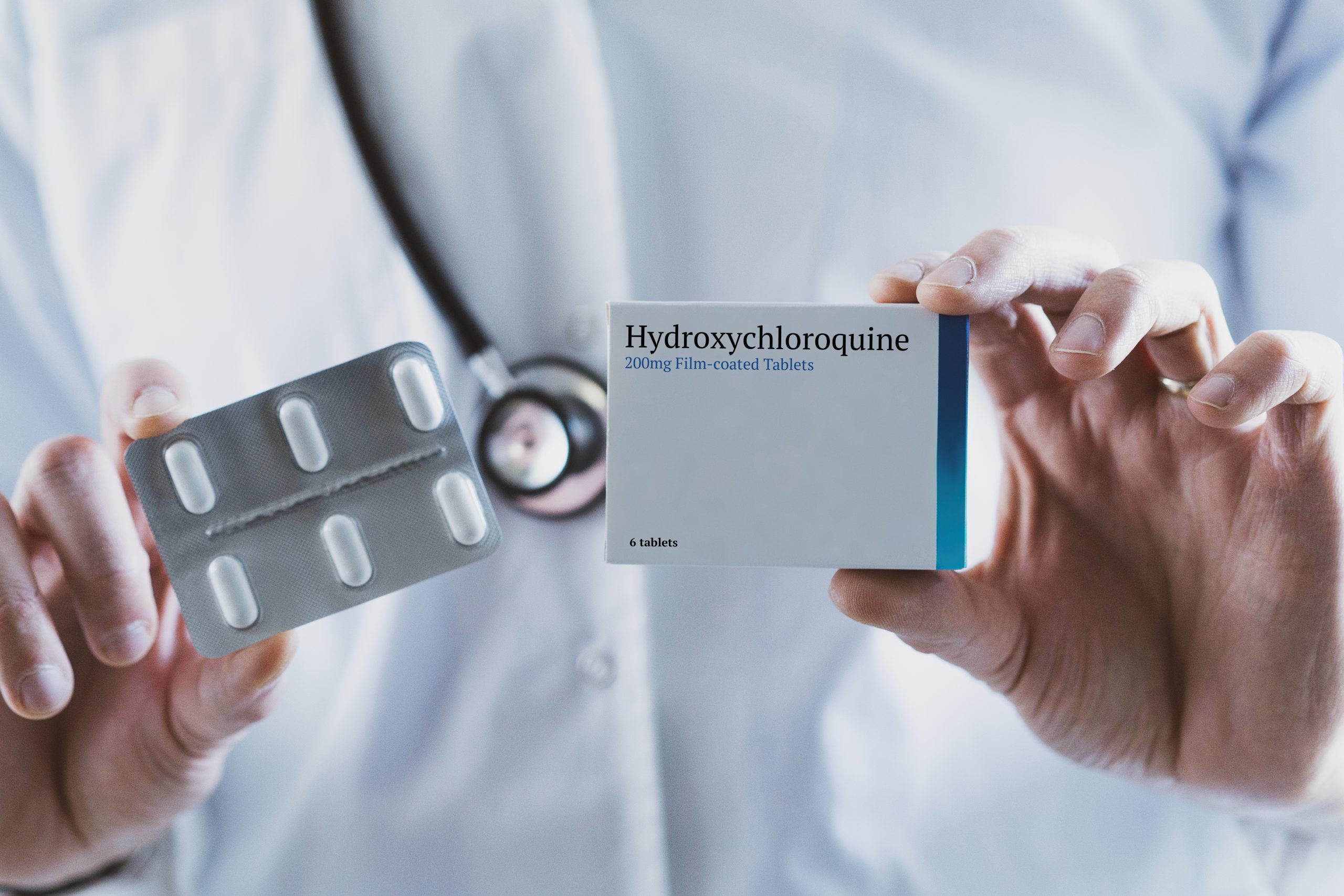 More than six months have passed since the president first tweeted about hydroxychloroquine as a potential treatment for Covid-19. Since then, some studies have claimed that it works, and others not. But one thing we have learned unequivocally about hydroxychloroquine for Covid-19 is that CNN, TheNew York Times, TheWashington Post, Dr. Anthony Fauci, and the editor of TheLancet don’t want you to take it.

In fact, they would prefer that you not even talk about it. The less you know about it, the better. And they have felt this way consistently since the start of the pandemic, when there were hardly any studies to parse. To even call this situation a “debate” is a stretch, because the forces opposed to the drug’s use for Covid-19 haven’t debated, but rather have tried to shut down any journalist, doctor, or researcher armed with different data.

Hydroxychloroquine, a 70-year-old malaria drug that is also regularly used to treat lupus and rheumatoid arthritis, is inexpensive and has an excellent safety profile. It has been used to treat over two billion people. Before the pandemic, the Centers for Disease Control (CDC) recommended that adults and children of any age could take it safely, including pregnant women and nursing mothers.

In March, the strongest evidence in favor of its use and efficacy for Covid-19 came from Marseille, from a small observational study conducted by the French epidemiologist Dr. Didier Raoult. In this and his own larger follow-up trials, Dr. Raoult has claimed success in treating Covid-19 patients with hydroxychloroquine, when used in combination with antibiotics.

Based on this information, pharmaceutical companies donated millions of doses to the government, and the Food and Drug Administration (FDA) issued an emergency use authorization, making the donated drugs available to hospitalized Covid-19 patients.

At the end of June and in early July, larger studies were published by the Mount Sinai Health System in New York and the Henry Ford Health System in Detroit, both of which demonstrated that the anti-malarial drug cut the mortality rate for Covid-19 sufferers in half. In particular, the Henry Ford paper argued that the drug should be administered early in the disease progression in order to be effective.

The press reaction to these studies has ranged from the dismissive to the outright hostile. In May, The New York Times Magazine ran a nearly 8,000-word feature attacking Dr. Raoult personally. Neither CNN, nor TheNew York Times, nor TheWashington Post has even mentioned the Mount Sinai trial.

With respect to the Henry Ford study, the vitriol has been so great that, a month after they published, the hospital system issued an open letter announcing that they would no longer comment publically on their own research. As the Henry Ford doctors explained, “the political climate that has persisted has made any objective discussion about this drug impossible.”

But this is only half of the picture. In April, the editor of the British medical journal The Lancettweeted that it was the duty of “every scientist, every healthcare worker, every citizen” to “resist and rebel” against Trump. Then, on May 22, The Lancet published a massive study of some 96,000 Covid-19 patients, claiming that hydroxychloroquine not only didn’t help them, but that it actually caused harm. Namely, it argued that the drug “was associated with an increase in the risk of ventricular arrhythmias and a greater hazard for in-hospital death with COVID-19.”

The press went into overtime disseminating these findings. One physician told The Washington Post, “If there was ever hope for this drug, this is the death of it,” and Dr. Fauci declared on CNN, “the scientific data is really quite evident now about the lack of efficacy.” The science appeared to be settled.

Then, only two weeks after TheLancet paper was published, the authors retracted it. The source data turned out to be fake. TheLancet‘s editor described the paper to The New York Times as “a monumental fraud,” but the damage was already done. A week after the Lancet retraction—while claiming to have been uninfluenced by it—the FDA revoked the emergency use authorization it had previously issued for hydroxychloroquine.

By contrast, when doctors from the Henry Ford Health System published their trial results, they submitted a request to the FDA for a new emergency authorization for hydroxychloroquine. Their letter emphasized, “It is essential that studies evaluating HCQ for pre, post and early treatment, (including early hospital treatment) of HCQ be supported without the need for [investigational new drug] requirement limiting potential for studies to be initiated.” Pushing back against the widely reported Lancet claims, they noted, “A review of our COVID-19 mortality data demonstrated no major cardiac arrhythmias.” The Henry Ford physicians further suggested “that of the more than 100,000 Americans who have lost their lives to the SARS-CoV-2 virus, tens of thousands of them might have survived with an early treatment regime of hydroxychloroquine.”

The FDA denied Henry Ford’s request. In a short letter of explanation, the director of the Office of New Drugs wrote that “based on the totality of the scientific information available, it is unlikely that hydroxychloroquine sulfate may be effective in disease prevention or treatment of early COVID-19 infections.” Furthermore, he referenced “ongoing reports of serious cardiac adverse events” as justification for their decision without citing any actual “ongoing reports.” But as the Yale epidemiologist Dr. Harvey Risch contended in May, “fatal arrhythmia outcomes” from hydroxychloroquine use “are so rare that they are of much lesser clinical significance than the hospitalization and mortality that the drugs prevent.”

This all invites the question: what is the FDA doing? The career physicians at the FDA clearly never wanted to give Americans emergency access to the drug to begin with. A whistleblower complaint for a fired FDA doctor—written by the same lawyer who represented Justice Kavanaugh accuser Christine Blasey-Ford—dubs hydroxychloroquine a “potentially toxic chemical” and states explicitly that the FDA’s original emergency use authorization was intended to confine the drug to use in hospitals. By revoking that authorization, and rejecting Henry Ford’s appeal for a new one, the FDA has effectively made further study of this drug for Covid-19 treatment in America impossible.

As the New York Times Magazine piece on Raoult noted, “Nearly everyone survives.” But for those at risk—the elderly, and especially those who have other underlying health problems—an effective treatment is still very much needed. While monoclonal antibody treatments will be limited in availability, there is no shortage of hydroxychloroquine.

There are numerous recent studies—underreported in the American media—that could add to the debate. Instead of covering these studies, the media keeps repeating that there is no supporting evidence. It is time to find out, with some reasonable certainty, whether or not this is really true.